This is a crowdfunding initiative launched by Ola Foundation

Ola employees, investors and group has invested INR 20 Cr towards the fund 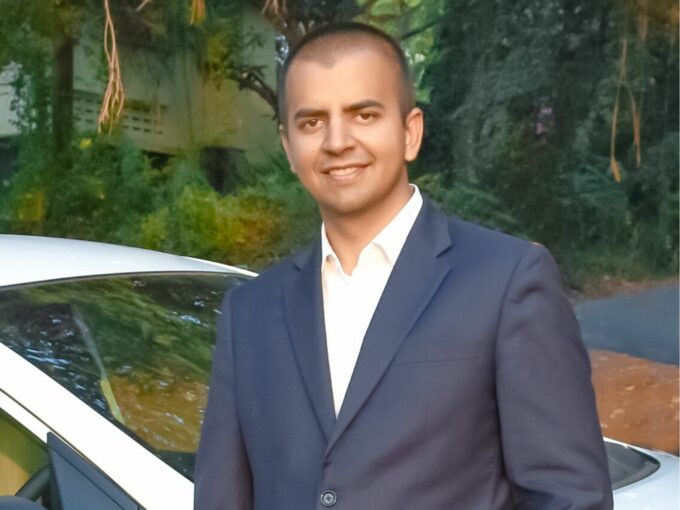 Bengaluru-headquartered cab aggregator Ola has announced a Drive the Driver Fund to offer relief to the driver community. While Bhavish Aggarwal, cofounder and CEO will forgo a year’s salary, Ola group and employees have also contributed INR 20 Cr to the fund. The crowdfunding initiative launched by Ola Foundation has been set up to provide relief to the drivers which are not able to operate under the country’s lockdown.

The company said that the fund aims to support auto-rickshaw, cab, kaali-peeli and taxi drivers, through contributions from the Ola group, investors and via a crowdfunding platform for citizens and other institutions. The proceeds of the fund will help support the welfare and upliftment of drivers and their families who have been affected by the restrictions due to the Covid- 19 pandemic.

Millions of drivers & their families find themselves without an income today. To support them, we are launching the ‘Drive the Driver’ fund. I’m contributing my next year salary and Ola along with employees will contribute ₹20 cr to the fund. https://t.co/bR561tZ7Es 1/2 pic.twitter.com/KUZiOxWaFl

The funds will be used for emergency support and essential supplies. Drivers and their families will also have access to free medical consultation. In due course, Ola Foundation will also take up initiatives to support drivers in areas such as aid for children’s education amongst others.

Anand Subramanian, head of communications, Ola, said, “The crisis at this time has left thousands of drivers who form the backbone of shared mobility without an income. Millions of drivers and their families have been affected, and even a humble contribution can have a lasting impact on their wellbeing.”

The development comes along with Ola’s measures like COVID-19 insurance cover exclusive for their driver-partners and their spouses, waiving off EMIs of leased cars, setting up robust task-force consisting of members from various internal departments etc.

Bhavish Aggarwal and Ola’s initiative to help gig workers can be seen as a huge step forward to support the group which is most impacted due to dependency on daily incomes. At present, no other gig worker employing company has taken the initiative to set up a fund and invest directly.

Zomato has set up a fund for delivery partners, but it is a crowd-sourcing initiative, which has no commitment directly from the company. Known as ‘Feed the Daily Wager’, the fund has crowdsourced money from users. Even though Zomato employees are taking pay cuts and contributing towards the fund, no such investment has been announced from the founders or investors of the company.