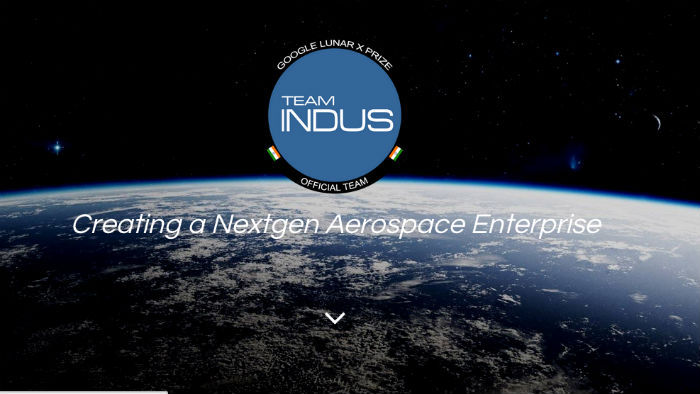 Looks like startups are done with their planet and are now reaching for the moon in literal sense. A Bangalore-based startup Team Indus has won a $1Mn prize in the landing category of the Milestone Prizes and became one of the five teams which crossed a major milestone. Milestone Prizes honour hardware and software innovations needed to overcome technical risks. The startup competes directly against large private funded companies like the Moon Express and Israel’s Space-IL.

Vivek Wadhwa, technology entrepreneur and academic said, “This is good news for India for sure, but it is a better news for the mankind because it shows that governments no longer have a monopoly on space exploration,”  If the startup succeeds it would be the first time India would be soft-landing  a craft on the Moon.

Google Lunar Xprize was launched in India a month ago which saw many established and well-funded team from over the globe. The competition carries $40Mn in prize money and was brought to India by Ratan Tata, Naveen Jain and Paresh Ghelani. The teams compete to land a robotic spacecraft on Moon which requires a rover to dismount and travel 500 metres on the lunar surface.