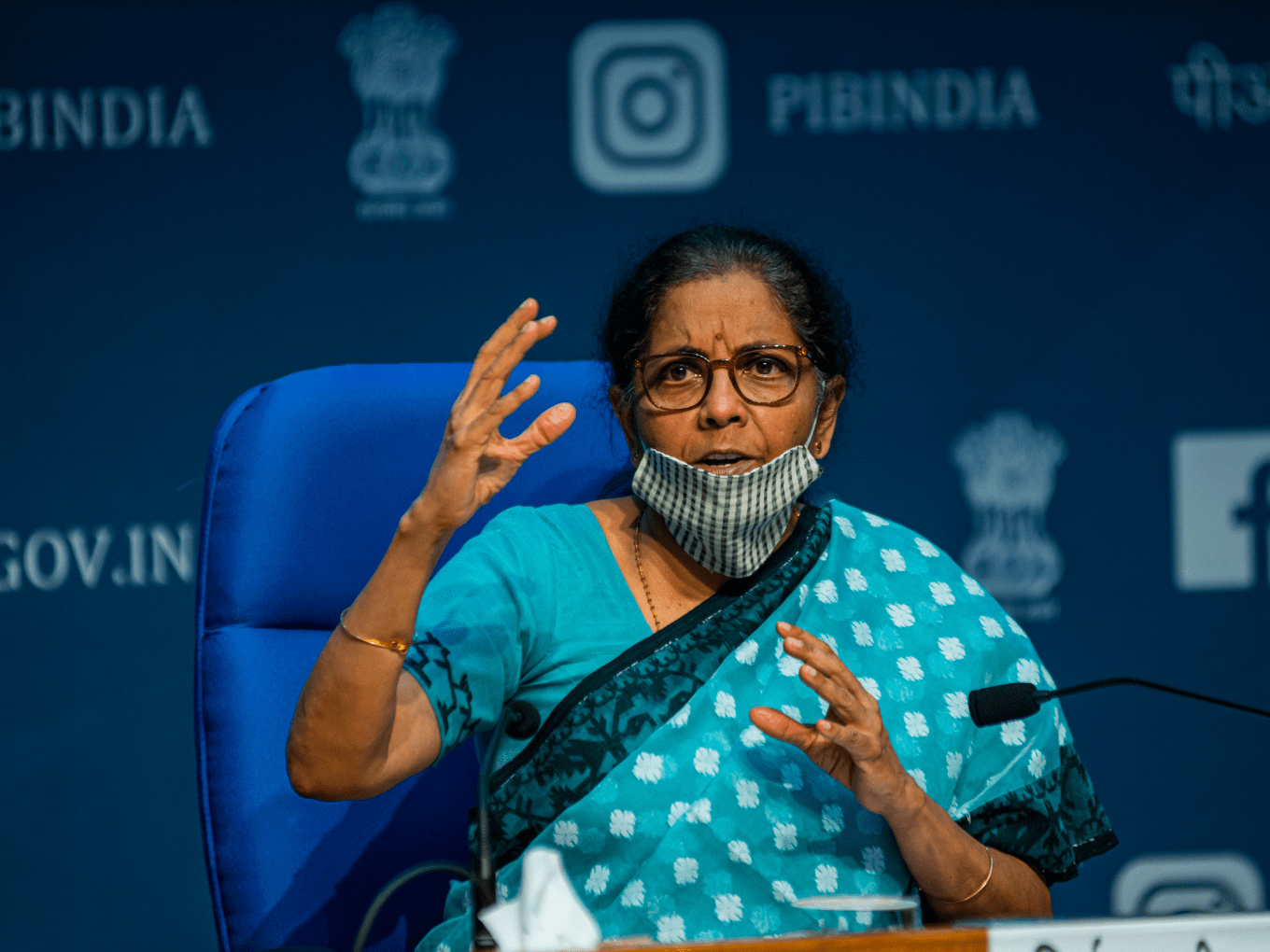 Sijo Kuruvilla George of Alliance of Digital India Foundation (ADIF), an umbrella body representing over 350 Indian startups, said that the core issue here is linked to the ease of doing business in the country

Finance Minister Nirmala Sitharaman has said that she would investigate the hurdles that are pushing software-as-a-service (SaaS) companies to list outside. In a session with industry representatives from the Confederation of India (CII) and the Federation of Indian Chambers of Commerce & Industry (FICCI), the finance minister considered the requests and the feedback from various sectors.

A report suggests that an entrepreneur based out of Tamil Nadu, touted as a hub for the SaaS sector, had urged Sitharaman to purview the issues that will act as a barrier for IT products, leading to value creation.

Software firm Kissflow’s founder Suresh Sambandam had told Sitharaman that with a $1 Tn opportunity, the SaaS sector can play a key role in the government’s ambitions of reaching a $5 Tn economy. “Despite the changes in the business models, on the taxation front, software is still treated as a consulting service and TDS is being levied on sale of essentially a product and I requested the finance minister to look into it,” he was quoted as saying in media reports.

Reacting to the finance minister’s statement, executive director at Alliance of Digital India Foundation (ADIF), Sijo Kuruvilla George, said, “ADIF lauds the finance minister’s intent and the initiative to understand and resolve the issues forcing tech companies to register abroad. Indian founders having to register overseas has been among the major bottlenecks facing our startup ecosystem. The phenomenon results in the equivalent of a brain drain wherein we, as an ecosystem, lose out on talent, IP as well as tax revenue.”

ADIF is an umbrella organisation for progressive policies for the Indian startup ecosystem, which comprises nearly 350 startups, including Paytm, BharatMatrimony, Innov8 and others.

George also mentioned that the issue gets further complicated as Indian investors systematically lose out on the opportunity to put their funds in such entities owing to limitations on investing in overseas unlisted companies as prescribed by the RBI guidelines and the LRS (liberalised remittance scheme).

“The core issue is linked to the ease of doing business in India. It is commendable that the Minister has chosen to address this problem and not demonise the founders who have been forced to make the decision to register abroad keeping in mind the best interest of their businesses,” George said.

This year, several startups have opted for a public listing. Among those opting for a US listing is Girish Mathrubhootham-led Freshworks. It is reportedly targeting a valuation of $9 Bn by raising $798-$912 Mn at the proposed band price.

According to Bain & Company, India’s SaaS startups have the potential to gain 7-9% share of the global SaaS market. Infact, it is set to gain $18-20 Bn in revenue by next year. Also, SaaS startups such as Zoho, Druva, Icertis and Freshworks have crossed the annual run rate (ARR) of $100 Mn.