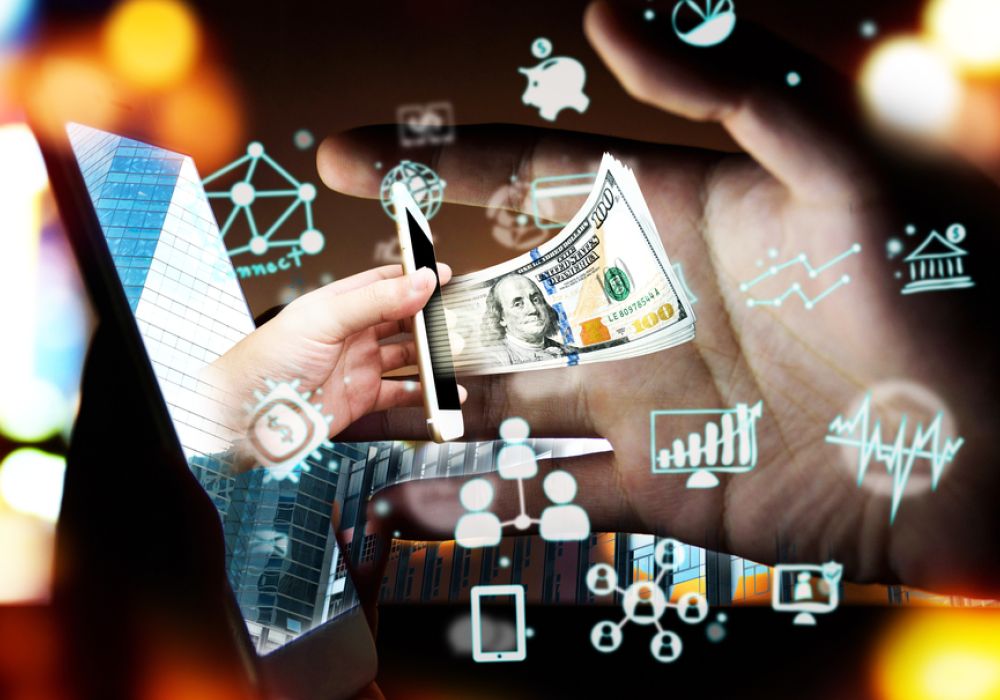 As per an official statement, six of the graduating 11 have already secured pilot partnerships from institutions like RBL Bank, ICICI Bank, SBI, and Games2Win.

The graduating startups cover various aspects of the fintech sector including wealth management, payments, blockchain, among others.

Meet The Startups Selected For Startupbootcamp Fintech In Mumbai

The startups will join over 400 others that have been accelerated by Startupbootcamp programmes globally. They would also become a part of support programmes including alumni summits, connecting with the investors and participation in industry conferences among other benefits.

As per an official statement, the Demo Day saw participation from more than 400 guests including the likes of Nexus Venture Partners, Lightspeed Ventures, and IDG Ventures, among others.

Commenting on the conclusion of the Startupbootcamp FinTech Mumbai programme, Adrian Johnson, Managing Director at Startupbootcamp FinTech Mumbai said: “Fintech is a young but rapidly growing sector in the Indian economy, led by an innovation-driven ecosystem, and we’ve been really impressed by propositions presented to us in the last few months. The enthusiasm, drive, and focus we’ve seen from our inaugural cohort of startups really demonstrates the need to address the financial need-gap of the Indian economy.”

Under the Startupbootcamp FinTech Mumbai, the selected startups underwent a training programme that provided them mentorship, office space in Mumbai, funding, and access to a global network of investors and VCs. As per an official statement, each team received personalised mentor and partner support, workshops from leading subject matter experts, and one-to-one early stage guidance from Startupbootcamp experts.

The 11 startups were selected from the Top 20 teams that made it to this round, after a three-and-a-half-months-long scouting phase and nearly 300 applications from roadshows across Asia, Africa, Europe, and the Middle East.

The 6 Startupbootcamp Fintech Startups To Secure Pilots Are:

Doboz: Doboz is a Maharashtra-based startup that was launched in 2016. The startup digitises the gifting experience to buy, share, and exchange digital gift cards. It has secured a pilot partnership with ICICI and RBL.

Mtrakr – This Delhi-based startup was launched in 2015. It offers a personal wealth management tool that allows users to smartly manage their wealth across various platforms. It has secured a pilot with ICICI bank.

RuPie: Launched in 2017, this Bengaluru-based startup is an alternative lending platform, which provides loans for personal and small business needs. The startup has secured a pilot partnership with RBL.

GreenDeck: Founded in 2016, the startup is based out of Maharashtra. It provides cash-flow monitoring for businesses to manage their income, expenses, and transactional analytics. The company has inked a deal with mobile gaming company, Games2Win.

Bitgram: Launched in 2017, this Bengaluru-based startup offers a unified intelligence platform for digital transactions enabled by blockchain technology. It has entered into a pilot deal with ICICI and SBI, respectively.

Canopi – It is an alternative lending platform that allows SMEs to raise capital via their unpaid invoices. The startup has secured a partnership with RBL.

Founded in 2010, Startupbootcamp is a global startup accelerator network with programmes in Amsterdam, Barcelona, Berlin, Copenhagen, Eindhoven, Istanbul, London, Miami, and Singapore, and a mentor and alumni network in more than 30 countries.

The programme opened applications for its first Indian cohort in September 2016. Earlier in March, Startupbootcamp FinTech announced the 12 international startups that were selected to join its accelerator programme in Singapore.