Pankhuri Shrivastava, well-known for her women-focussed social venture Pankhuri, and Grabhouse, passed away on Friday, December 24

Naren Gupta, the cofounder of Nexus Venture Partners and an industry stalwart passed away on December 25

Investors, founders, and others close to them have mourned their loss on social media, calling it a very sad day for the startup ecosystem 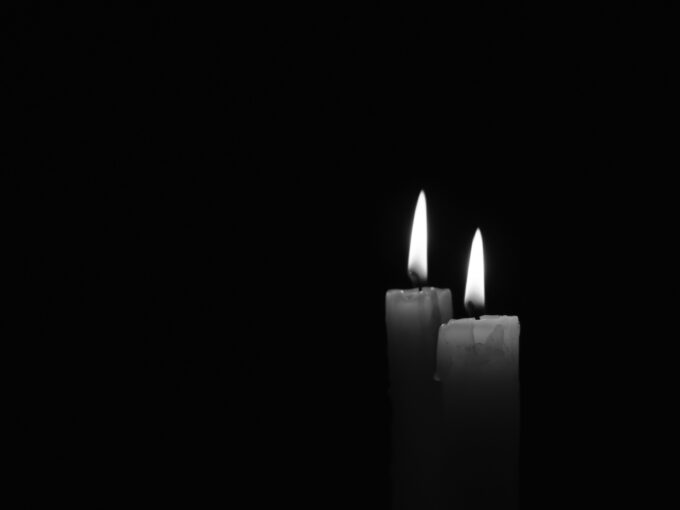 Serial entrepreneur Pankhuri Shrivastava, the founder of women-focused social community platform Pankhuri, passed away on Friday (December 24). Naren Gupta, the cofounder of Nexus Venture Partners and an industry stalwart passed away on December 25. Investors, founders, and others close to them have mourned their loss on social media, calling it a very sad day for the startup ecosystem.

Naren Gupta – A Father & A Father-Figure 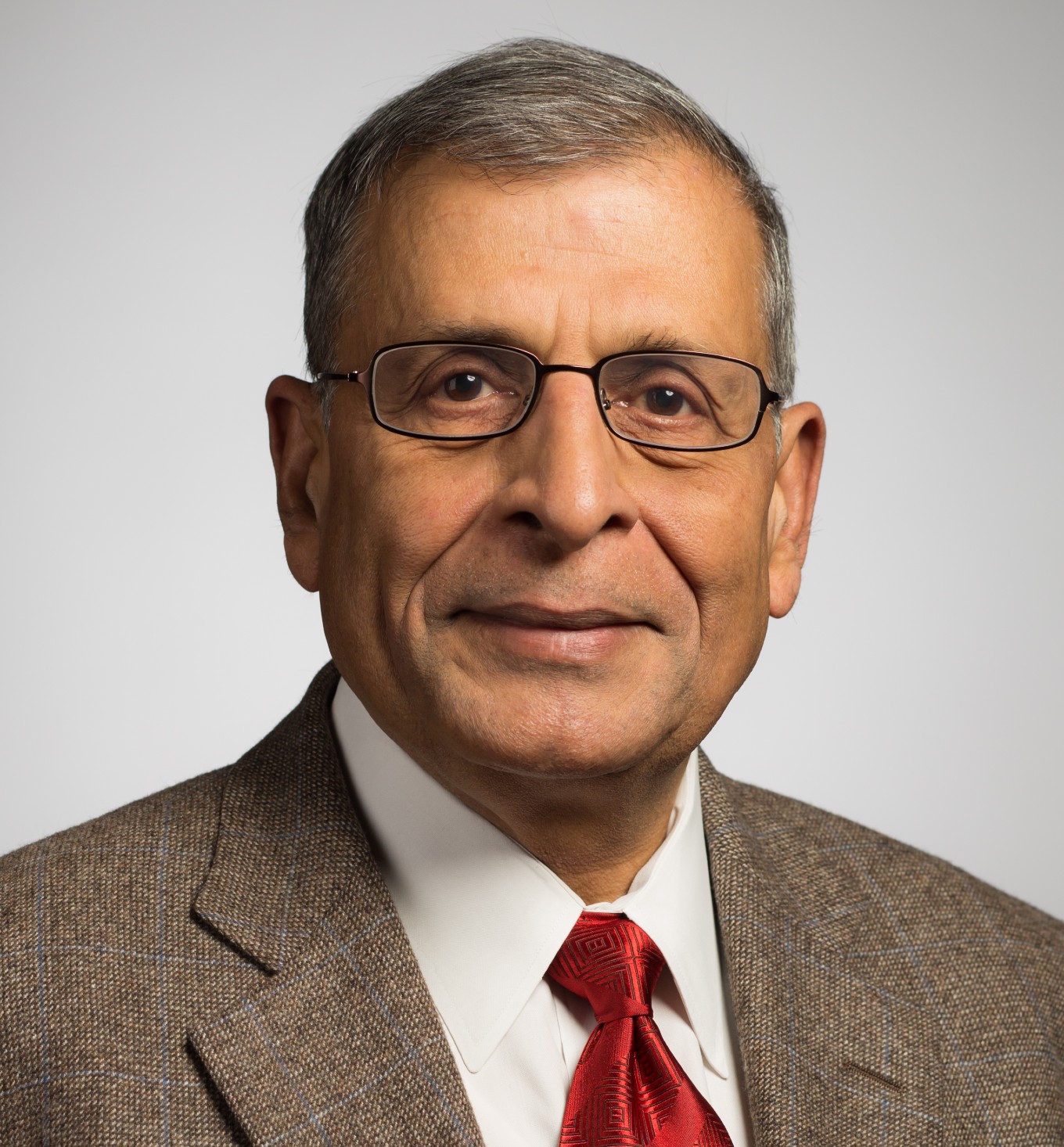 Snapdeal cofounder Kunal Bahl called Naren Gupta a father figure to a generation of venture capitalists and founders. “He embodied everything positive that a founder looks for in an investor, always backing founders unconditionally, especially when they were in a tough spot. Naren had [an] incredible energy and his immense wisdom was enlightening and inspiring to an entire generation of founders who owe their careers to him,” Bahl said.

“Naren was a stalwart in the global technology and entrepreneurial ecosystems and a pioneer of Indian venture capital. He was a mentor and a close friend to all of us at Nexus and we will miss his passion, caring nature, and towering intellect,” a Nexus spokesperson said in a statement recently.

Gupta was among the first generation of Indian Silicon Valley entrepreneurs. He founded Integrated Systems Inc (now a part of Intel) in the 1980s, taking it public in 1990 and then merging it with Wind River Systems. He was on the Integrates Systems’ board until its acquisition by Intel and has also served as the chairman of the board at Red Hat (acquired by IBM).

An IIT Delhi and Caltech alum, Gupta received his PhD from Stanford University.

His stints as an entrepreneur made him realise the potential of having a formal venture fund allowing him to take longer-term bets. Thus, in 2006, Gupta along with Sandeep Singhal and Suvir Sujan founded the VC firm Nexus Venture Partners which now has $2 Bn in AUM with 125+ companies in its portfolio including Delhivery, Druva, H2O.ai, Infra Market, Postman, Turtlemint, Unacademy, Zomato, among others.

A visionary, and a firm believer of the entrepreneurial spirit, Gupta is survived by his wife, Vinita Gupta and two daughters. While some in the ecosystem remember him as the game-changer with the VC ecosystem, others are reliving their memories and discussions with Gupta as an ode to him. 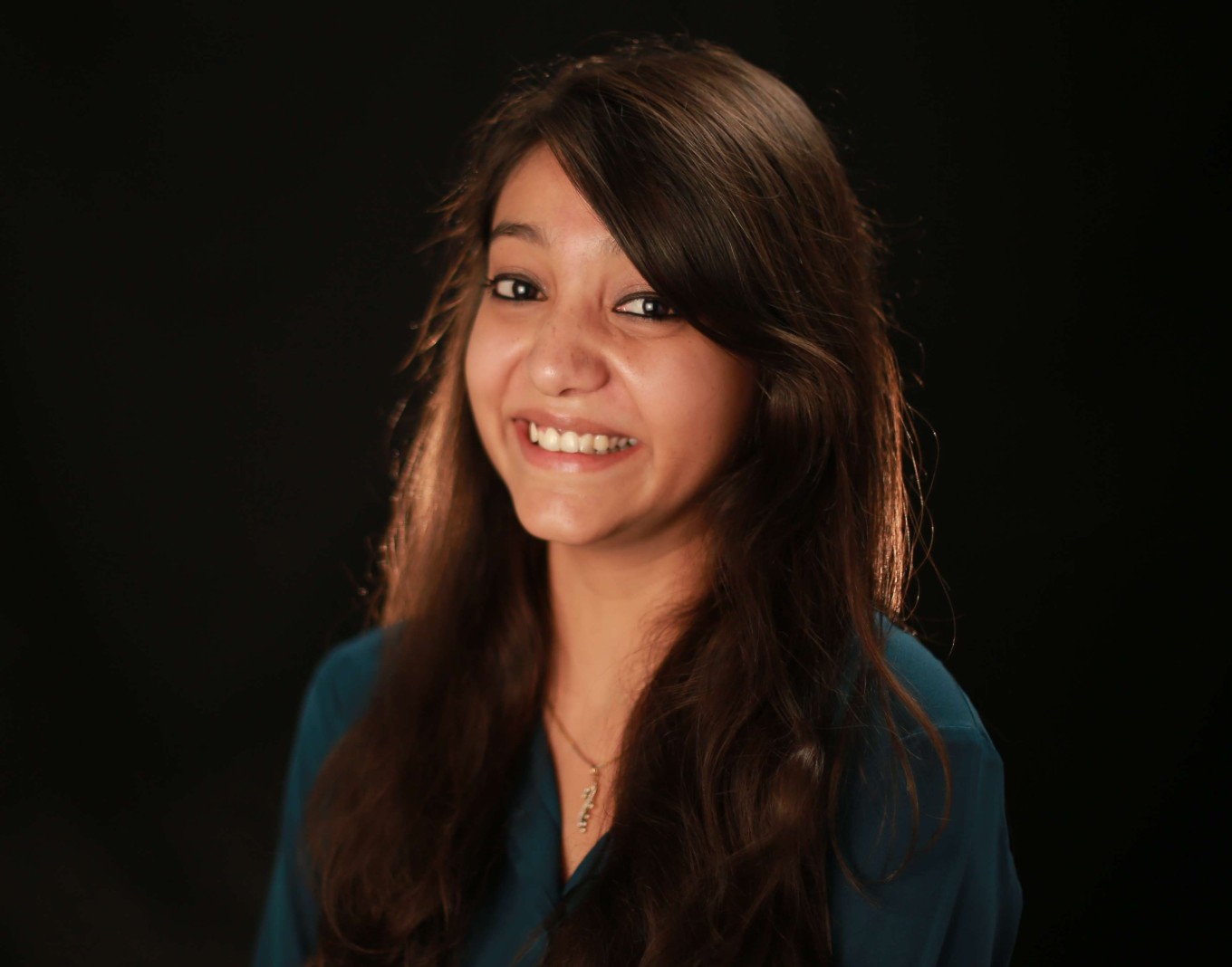 Kinara Capital founder Hardika Shah said, “Such a big impact made in such a short amount of time, rest in peace Pankhuri — you have left behind a shining legacy for all, and especially for young women who want to become entrepreneurs.”

Shrivastava is credited for creating the brand ‘Pankhuri’, a women-only social platform helping women socialise, explore and develop their presence through interactive courses, expert chats and interest-focused clubs. Within a short span, it emerged as a social network for beauty enthusiasts who want to engage with a purpose and share knowledge without the fear of trolling — changing the lives of tens of thousands of women across the country.

Previously, Shrivastava launched the home rental startup Grabhouse in 2012. She raised funds from Sequoia Capital, Kalaari Capital, and India Quotient, post-which it got acquired by Quickr. In 2016, Shrivastava made a successful exit from Quikr in 2016.

A computer science engineer from the Rajiv Gandhi Technological University, Pankhuri taught in municipal schools in Mumbai under the fellowship program of Teach for India. The ecosystem is fondly remembering their conversations with Pankhuri, admiring her ideas and passion to make the world a better place through her entrepreneurial spirit.