Startup Bootcamps for all higher educational institutions in Kerala

Startup Bootcamps for all higher educational institutions in Kerala 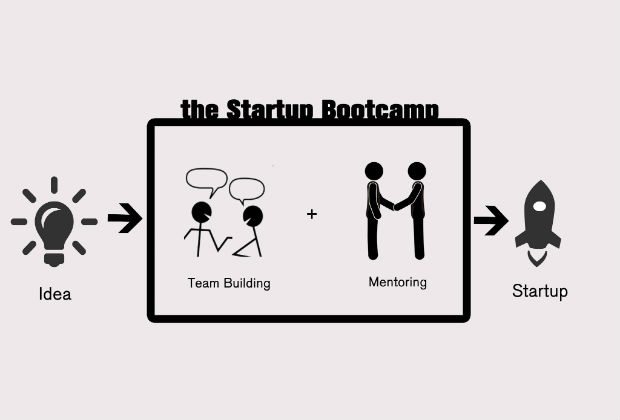 In a move to encourage entrepreneurship in the young genre in the state, Kerala Government has recently announced that soon “Startup Bootcamps” will be organized in the higher educational institutions all over the state.

Via these Startup Bootcamps the Government aims to help the youth in fulfilling their entrepreneur dreams.

“Kerala is witnessing a startup revolution and this is a beginning of a big change. Today youngsters are aiming to become job creators. We are trying to create an ecosystem that will support in making their dreams come true,” said chief minister Oommen Chandy.

The government has also promised to:

The government has also proposed Entrepreneurship Development Clubs which will be established as non-profit societies, to be run by students and will be responsible for promoting and coordinating all entrepreneurial activities in the colleges with the nodal incubators in the state.

The innovative ideas will be passed to the nodal incubators via these clubs for incubation and business mentoring.

These clubs will be formed by February 15 in colleges and boot camps will be organized in each institution.