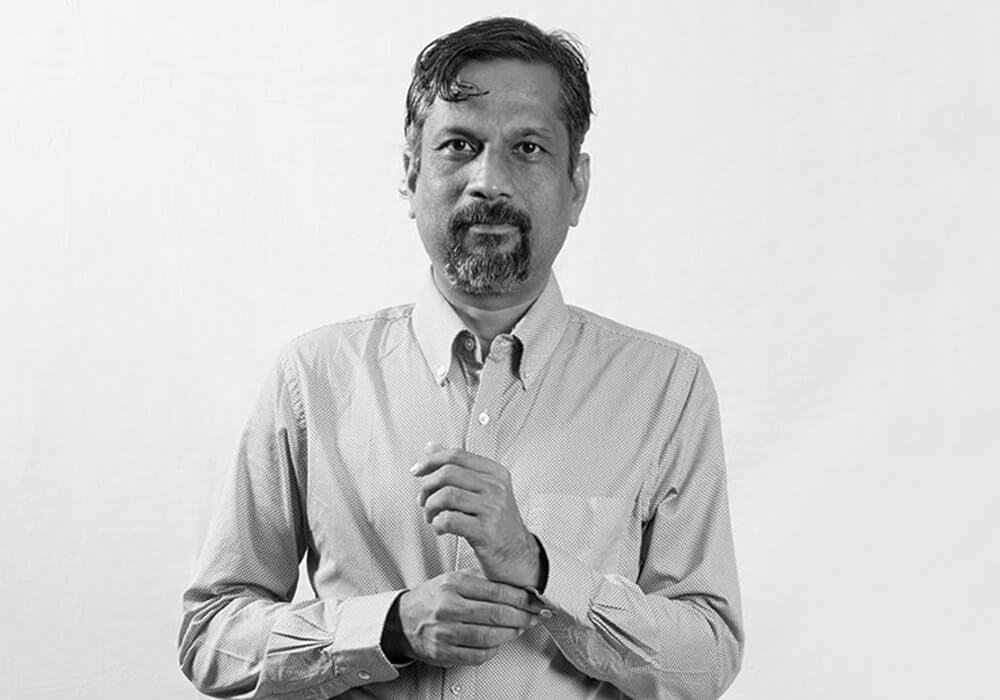 As you lie there dreaming about the next best idea, creating the next big thing, all the money you could make, accolades you could earn, luxuries you could buy if your startup clicked, we have an intervention.

Sorry to bring you out of your reverie, but we have an important lesson to share with you. A lesson important for the entrepreneur in you to realise your dream. And it’s from Sridhar Vembu, founder of Zoho, who should know something about running a business considering he’s been running one profitably for 21 years.

In case you haven’t heard of Vembu or Zoho, here’s a quick update:

Vembu is the man who built Zoho, a SaaS unicorn based out of Chennai, which employs more than 5000 people, generates hundreds of millions of dollars in annual revenue — its estimated revenue for FY17 was $310 Mn — and has transformed Chennai into India’s SaaS hub. It also runs the Zoho University for unique education and staffing practices.

You might say Zoho’s not the only company in its league. Well, it is, if you consider the fact that Vembu has been running Zoho as a bootstrapped company for 21 years now, and it has been profitable every single year since its inception.

Now you see why we had to intervene? We thought Vembu is just the person to share his secret sauce of running a profitable company with you. Inc42 caught up with Vembu for a Facebook Live AMA, where we asked him how he keeps creating milestones and achieving them.

Vembu shares with us, “If you look at the 21-year-old journey (of Zoho), we initially went through the dot-com bubble (1995-2001). That was a period of hyper-growth with money flying in from everywhere. Then the bust arrived, for two years. And those were very educational moments.”

He further explains that as an entrepreneur, he learnt that you should never take the good times for granted. There will be hard times, and you will have to go through them.

After the dotcom bust, Zoho decided to move aggressively into the cloud space and acquired the domain Zoho.com in 2003 and launched Zoho Writer in 2005.

Vembu adds that Zoho has always kept a series of products up its sleeve so as be able to reinvent itself and not fall out of the race.

“That’s somewhere when Google also entered the office suite online. We realised that having them as direct competition in the office suite was going to be a losing proposition,” Vembu says.

Had Zoho just stuck to fighting Google in the office suite space, it would have spent billions of dollars in marketing. But by finding other opportunities, CRM in particular, the company was able to carry forward the R&D in office and build another business alongside. “Then this whole thing came together as a whole suite,” says Vembu.

So, count your blessings but don’t depend on them, identify your strengths and the right space to be in, and reinvent according to market need — these are the ingredients of the secret sauce that helped Vembu run Zoho for 21 years and that too profitably.