Bharat Inclusion Seed Fund had also participated in this round 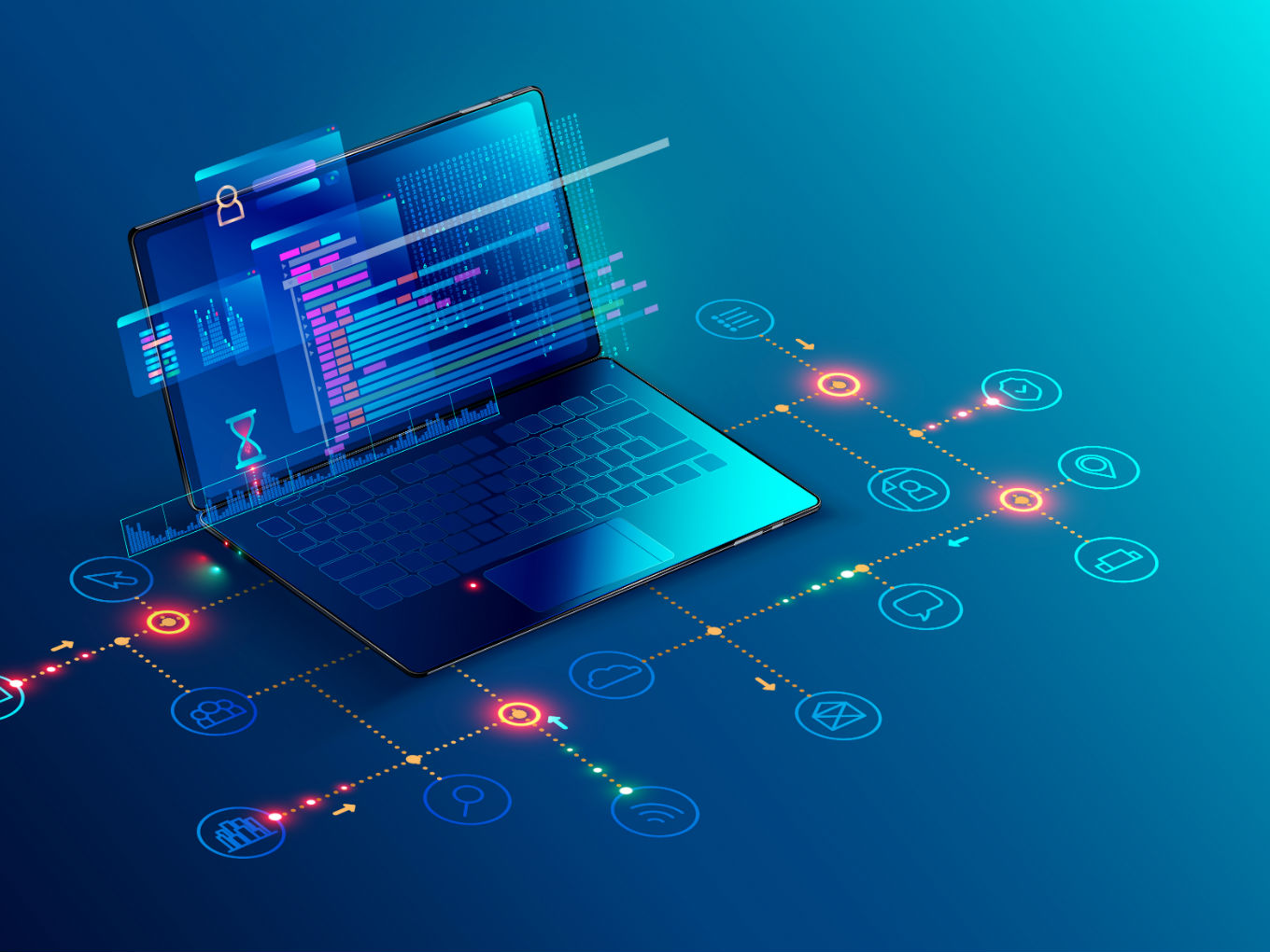 Bengaluru-based financial services startup Setu has raised $3.5 Mn in a seed round led by Lightspeed India Partners. IIM Ahmedabad’s initiative Bharat Inclusion Seed Fund had also participated in this round.

Setu is an application programming interface (API) infrastructure startup, which was founded in 2018 by Sahil Kini and Nikhil Kumar. It offers APIs across bill payments, savings, credit and payments.

For the uninitiated, API is a software intermediary or a set of functions which allows the building of applications which access features or data of an operating system, application, or another service.

Setu’s main product, Collect, provides a secure, cost-effective billing platform that allows merchants to collect payment from the consumers. In other words, the API infrastructure facilitates communication between two applications.

According to a report by ET, the startup plans to use the funds to build a technology layer over the banking system to help the fintech players provide better services to its customers.

According to the company, it offers a regulatory sandbox to the early stage fintech companies where they can build their application and also test it in a developer programme before going live.

The report also added that the startup is currently working towards building an API-based product to help banks offer sachet financial products to the under-banked in a partner distribution system. For this initiative, Setu has already begun working with banks such as Kotak and SBI Mutual Fund.

Cofounder Nikhil Kumar told the media that Setu is also planning to organize events such as hackathons to attract developers and connect with major industry players for a strategic partnership.

Another player working towards providing API infrastructure is Bengaluru-based startup Postman which was founded in 2014 by Abhinav Asthana, Abhijit Kane, and Ankit Sobti. It helps developers and companies supercharge their API workflow.

Its extension on Chrome is the most efficient way to test, develop, and document APIs. In 2016, it had secured $7 Mn in its Series A Funding from Nexus Venture Partners.

Most recently in January, foodtech startup Foodvista India Private Limited, which runs FreshMenu, had raised $1.64 Mn (INR 11.7 Cr) in a Series B1 funding round from both Lightspeed Ventures and its Indian unit Lightspeed India Partners.