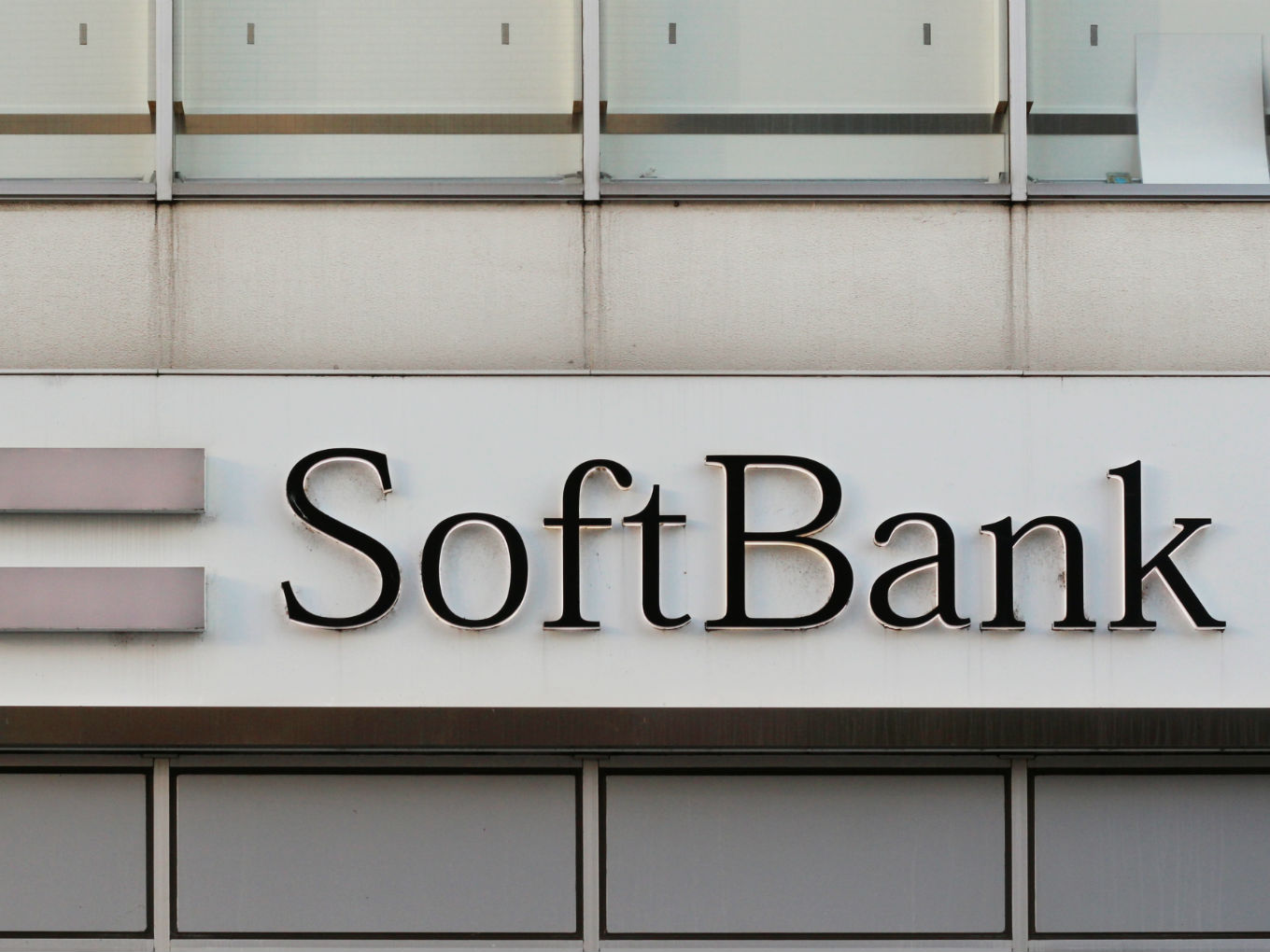 Japanese conglomerate SoftBank Group is now gearing up to seek the support of its employees and founder to raise capital for its second vision fund.

A Wall Street Journal report said that the company plans to lend up to $20 Bn to its employees to buy stake in Vision Fund 2. Of this, Masayoshi Son may contribute up to $15 Bn.

SoftBank has recently announced the $108 Bn Vision Fund II, with commitments from tech majors such as Microsoft and Apple, along with banks like the National Bank of Kazakhstan, and Standard Chartered Bank. Further, SoftBank’s first fund investors, Saudi Arabia and Abu Dhabi are showing high interest in participating in the SoftBank’s second fund.

The trend of lending money to employees to buy stake in the fund isn’t new for SoftBank. The conglomerate did the same thing for Vision Fund 1, where $8 Bn is employee money.

For Vision Fund 2, the company is charging around 5% interest and in most cases requiring little money down. It is likely to be completed in the coming weeks.

The report added that the lending adds leverage to the Vision Fund’s already risky investments. However, if the fund struggles, it would put SoftBank in a tight spot by trying to collect money from some of its most senior executives and ultimately lose money.

Notably, Masayoshi Son’s wealth is also said to be tied up in his shares of SoftBank itself, which he could be forced to sell to repay the loans. It is, therefore, recommended to explain such loans to top executives to the shareholders.

The report further said that the SoftBank executives believe the “loans will better align its managers’ interests with those of Vision Fund investors because the fund investments can be canceled if someone departs or is found to have done a reckless deal.”

Further, the conglomerate is also negotiating with several pensions and insurers, including in Taiwan, for combined investments it hopes will exceed $30 Bn. It is being reported that Taiwan’s insurers are searching for higher-yielding investments to help them close the gap between promised payouts for older policies and returns they are getting on investments now.

The concerns for Vision Fund 2 arise as the firm rushes to raise an ambitious technology fund amid volatile markets. SoftBank has been heaving off its successful bets recently. The gain on investments at SoftBank Vision Fund and Delta Fund was $3.92 Bn (¥414.4 Bn), a 67.6% Y-o-Y growth in the quarter. SoftBank has witnessed an 80% Y-o-Y growth in its operating income for FY 2019. The company had attributed this growth to an unrealised gain of about $12.5 Bn from its investments in ride-hailing company Uber, Indian hospitality company OYO and other portfolio companies.

However, the IPO environment is losing the race against time as the investors grow cautious of unprofitable companies. SoftBank, known for its risky investments, has to be cautious now as the markets unfold to create wider implications of such bets.