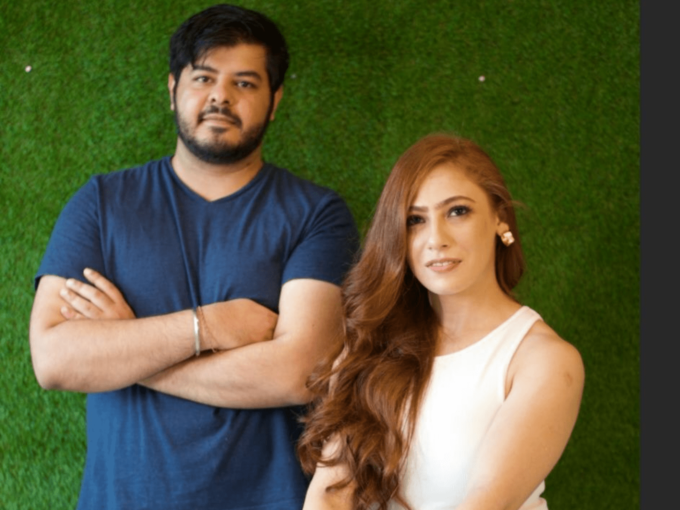 Following the recent social commerce wave in India that saw startups like Dealshare, CityMall, Trell, OneCode and Otipy grow and raise funds from top investors like Tiger Global and General Catalyst, Coutloot has also joined the club by raising $8 Mn in a pre-series round, led by venture capital firm Ameba Capital.

The round also saw participation from SOSV, 9Unicorns, Astarc Ventures and existing investor Venture Catalysts. The company is expected to raise a bigger $25 Mn round soon.

The startup said it aims to use the funds for launching more services for retailers such as working capital solutions, video-stories commerce features, scaling its B2B supply chain, and stepping up hiring activities across verticals, including tech, marketing and leadership roles.

Founded by Jasmeet Thind and Mahima Kaul, Coutloot is a platform that allows buyers and sellers to bargain while shopping. It helps sellers list non-MRP (maximum retail price), unbranded local market products across fashion, electronics, home decor, sports and other boxed categories. Its app allows buyers to chat in their preferred language, which gets translated into the seller’s preferred language.

Similar to other social commerce platforms, Coutloot helps sellers with the end to end process of curating a product to deliver it to the buyer and paying the seller for the same. Sellers get paid for selling unused branded and boutique fashion from their own closet.

The startup stated that top sellers on Coutloot are making upto INR 8 Lakh a month while an average seller makes around INR 14,650.

The top sellers come from smaller towns like Nagaon in Assam, Basai near Gurugram, Korba in Chhattisgarh, Surat in Gujarat, and Ludhiana in Punjab. Currently, it claims that its app, which has been installed over 7.2 Mn times, has over 20 Mn listings.

On investing in Coutloot, Kevin Wang, managing partner at Ameba Capital, said: “Coutloot has best addressed the needs from the rising consumption of 500 Mn-plus tier 2 and 3 population in India, by converging online and offline retail. The incoming fast 4G mobile rollout in the country will land successes like what’s happened in China, like Taobao, Tmall and Pinduoduo or even TikTok creating conversational social commerce supported in India’s local languages.”

During the course of the pandemic, the company claims to have grown 11X and been growing at a CAGR of 300% over the last three years. It  is now looking to clock a platform GMV of INR 1000 Cr in 2022 on the back of rising demand coming from smaller towns.

According to a latest report titled The Future Of Commerce In India by Sequoia Capital India, a venture capital fund and Bain and Company, a global consultancy firm, the next biggest driver for Indian ecommerce will be social commerce.