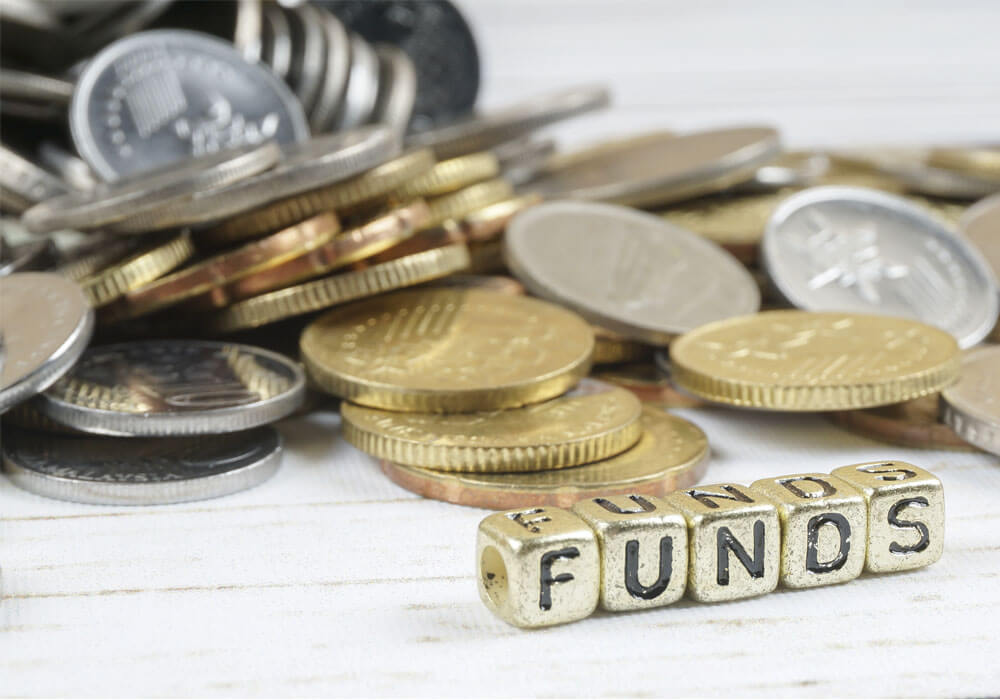 California and India-based SME lending startup Drip Capital has raised $15 Mn in an equity funding round from Accel, Sequoia India and Wing VC investors. Existing investors, along with Y-Combinator, who had earlier invested $5M also participated in the latest funding round.

Drip Capital has also raised an undisclosed amount of debt capital from Silicon Valley Bank and other banks. The startup is planning to use the raised funds to scale up its operations in India and for modifying its models in other geographies.

Commenting on the development, Mohit Bhatnagar, managing director, Sequoia Capital India Advisors, said, “With a partner like Drip Capital, emerging market exporters now never need to say ‘no’ to a new order due to working capital constraints. This offers a huge boost to small-and-medium businesses, which play such a significant role in India’s trade network.”

Jeff Schneble, a partner at Wing VC, further added, “With a cross-border presence and expertise in data science and credit, we believe Drip’s team is well-positioned to capitalise on the global trade finance opportunity.”

Founded in 2014, Drip Capital started with India with as the first exporter market. It works towards providing working capital finance to emerging small-and-medium-sized enterprises(SMEs) that are indulging in cross-border trade.

Drip Capital’s aim is to create a playing field for existing SMEs and increase the global trade. The fintech company employs alternative data and technology to underwire and finance cross-border transactions. The company claims to have already funded over $100M of trade flows across industries in the last 18 months.

Pushkar Mukewar, co-founder and co-CEO of Drip Capital, believes that Drip comes at a crucial time for Indian exporters with a slowdown in bank lending and delays in GST input tax credit refunds. The working capital gap is quite pronounced in India where SMEs contribute to 40% of exports (~120b), however, experience 50% rejection rates from banks for trade finance.

“Our assessment is based on trade performance rather than asset value which allows us to effectively service SME exporters,” Neil Kothari, Co-Founder and Co-CEO of Drip added.

Drip Capital had also funded an agro-commodity exporter from Andhra Pradesh by providing collateral-free facility to the exporter. The company, in a year, witnessed a 60% increase in the exports sales.

Other major players in the Indian SME lending space currently are Lendingkart, Namaste Credit, Capital Float and Cash Suvidha among others. Also, a brigade of news startups like SMECorner, KrazyBee, Buddy, SmartCoin, Onemi, Finomena, and Quicklo has emerged in the recent times.