91% of the new customers on Amazon, during the first two days of the sale, are from small towns 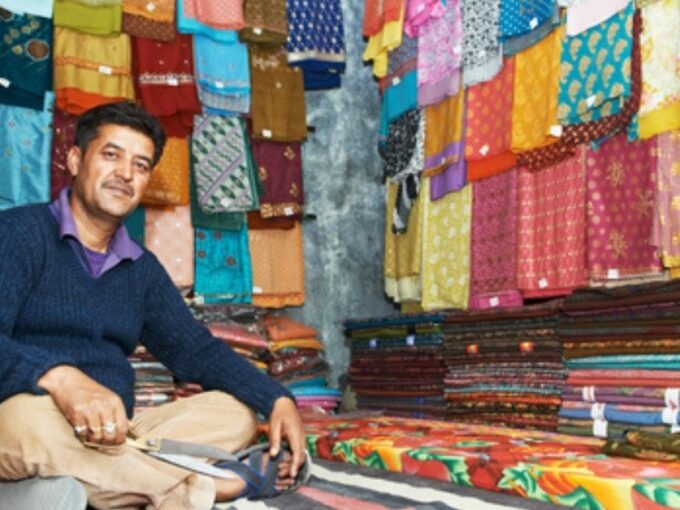 The 2020 festive season sale is finally on to help ecommerce giants Amazon, Flipkart and Snapdeal makeup for the pandemic-induced slump. But in a first this year, the sale emerged as a boon for the Tier II and Tier III sellers, who have surpassed their Tier I counterparts in terms of orders.

During the initial months of the pandemic and the resultant restrictions, just like ecommerce companies, sellers of clothes, accessories, footwear and electronics had noticed a significant drop in sales.. As the situation is slowly crawling back to normalcy, with the festive season kicking off, people are also going back to their old consumption activities.

In the first three days of the festive season sale between October 16 to 19, over 300K (3 Lakh) sellers on Flipkart have catered to the needs of more than 250 Mn costumers across India. Of this, nearly 60% or 180K sellers were from Tier II and beyond regions.

Snapdeal too has noted a similar stream with nearly 65% of the orders going to sellers in areas beyond the country’s metropolitan cities. A large part of these orders will be served by sellers based in well-established commercial hubs in non-metro cities like Jaipur, Surat, Ahmedabad, Coimbatore and others. However, these orders are no longer centered only around these cities, the company added.

Snapdeal’s spokesperson, said, “Ahead of Diwali, we had conducted extensive outreach to on-board sellers from more than a hundred smaller cities, previously under-represented on India’s ecommerce map. We are gratified to see orders flow to these new sellers, all of whom without exception are very small enterprises. From Kalol in Gujarat to Birlapur in West Bengal and from Hansi in Haryana to Krishnagiri in Tamil Nadu, ecommerce is changing India, one order at a time.”

For Amazon, 91% of new customers registered in the first two days of the sale were from small towns. Nearly 5,000 sellers clocked sales worth INR 10 Lakh.

Flipkart, Snapdeal Go Heavy To Onboard Sellers From Tier II & Beyond

Flipkart and Snapdeal had also put in efforts to onboard more sellers from these regions. Snapdeal on-boarded nearly 5000 manufacturer-sellers from production hubs like Meerut, Ludhiana, Tirupur, Jaipur, Panipat, Surat, Rajkot and more to offer a direct link to the consumers for popular products. Meanwhile, Flipkart expanded its seller base by 20% this year, catering to an additional 3K pincodes.

“This festive period has seen over 70+ sellers become crorepatis and 10,000 become lakhpati through Early Access and the three days of The Big Billion Days 2020,” Flipkart said, in its press release. Besides this, while cities such as Bengaluru, New Delhi, Mumbai, Hyderabad and Kolkata continue to lead the pack, the Tier III+ cities made up for almost 60% of the demand on the platform.

In terms of products, Flipkart has noted a 40% increase in the number of smartphones purchased and a 50% increase in people availing product exchange. Fashion retail was another segment that noted an uptake with new shoppers coming in from 1500 new cities.  With this, over 9 million visitors used the vernacular interface.