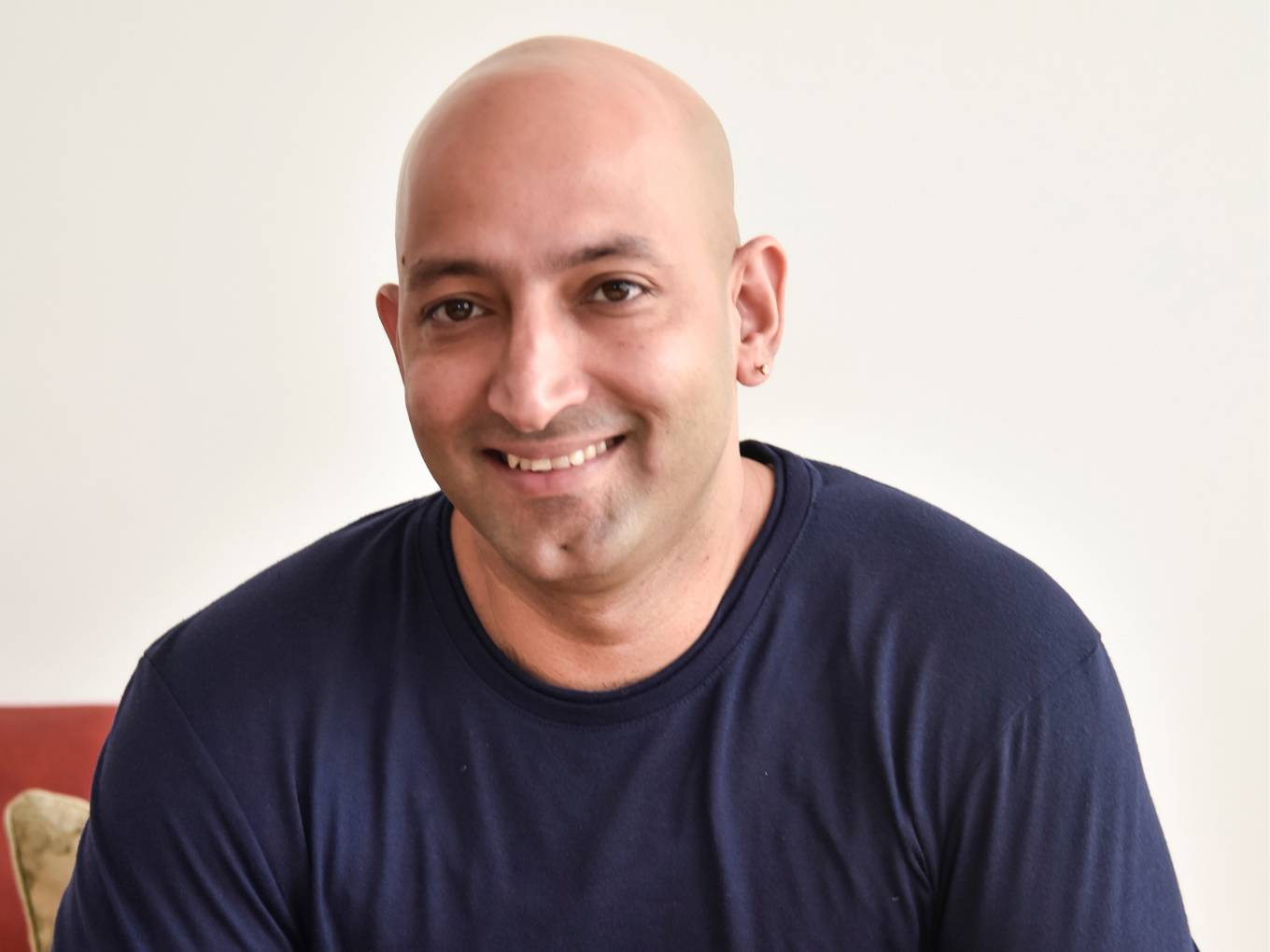 Feminine hygiene startup, Sirona, has forayed into the women’s safety segment with the acquisition of IMPOWER in an all-cash deal.

The move will enable Sirona to scale up growth and expand its product line. This is part of Sirona’s renewed focus on strategic acquisitions as it aims to hit the INR 500 Cr revenue mark in the next 3 years.

With the deal now complete, IMPOWER will aim to leverage Sirona’s deep market penetration to target a revenue of INR 50 Cr in the next 3 years in the women’s safety segment.

Sirona CEO and cofounder, Deep Bajaj, said, “With International Women’s Day around the corner, we thought of moving beyond the tokenism of putting out a post and instead of picking another neglected area – women safety and offering solutions there. In IMPOWER, we saw a brand that shared our philosophy and was as committed to driving on-ground impact. We look forward to having IMPOWER on board!”

IMPOWER cofounder Akshay Dua also added, “Deep and his team has made lives simpler for women with their innovative products – the majority of which are habit-changing products but have been adopted at a mass scale, we need similar adoption for IMPOWER and hence the alliance. We believe Sirona hygiene is the perfect place for IMPOWER to fulfil its mission!”

This comes on the heels of INR 100 Cr funding from content-to-commerce startup, Good Glamm Group, in December last year.

Founded in 2015 by Deep Bajaj, Sirona offers a range of products targeted at feminine hygiene Some of its products include PeeBuddy, herbal pain relief patches, period stain remover, oxo-biodegradable sanitary napkin and tampon disposal bags and a range of menstrual cups.

Sirona had previously raised $3 Mn in its Series A funding round in April last year led by NB Ventures and Indian Angel Network (IAN). Before that in 2017, it had also raised around $450K, followed by a bridge round of $250K in 2019.

On the other hand, Donna FMCG, the parent company of IMPOWER, was founded in 2017 by Akshay Dua. The New Delhi-based startup focuses on women’s safety products that includes pepper sprays. IMPOWER claims to have sold half a million pepper sprays so far.

The pepper sprays have seen a significant adoption in the last few years, owing to accessibility and its popularity as a self-defence mechanism. The demand has been pronounced especially in the wake of increasing crimes against women. Data from NCW revealed that there was a 30% rise in the complaints of crimes against women in 2021, compared to 2020.

The same trend was visible in the overall femtech sector where funding has been increasing over the last many years. A report estimated that a total of 40 deals amounting $98 Mn were inked in the last seven years. Of these, 2021 alone witnessed the highest number of funding deals at 11.

The innovation in the femtech sector is mostly being driven by millennials and Gen Z population who are trying out new products.