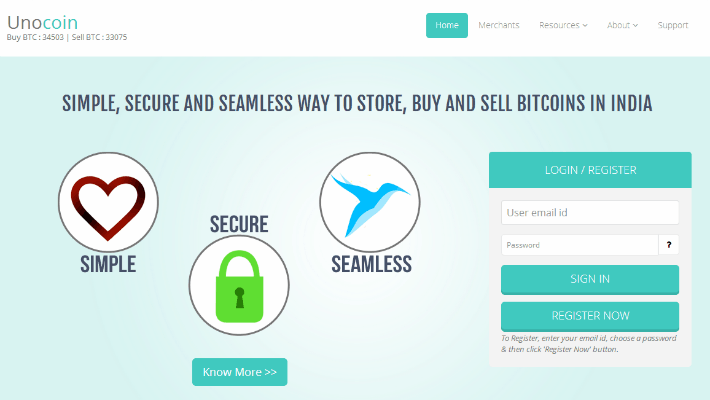 The investment marks the largest known to date in India’s Bitcoin space as well as one of the largest investments made by BOC outside of United States.

“Unocoin is dedicated to bringing the advantages of bitcoin and its technology to India to enable people to seamlessly transfer monetary value at minimal cost. The investment and backing from the Bitcoin Hero has brought both the cheer and responsibility to our team. A good part of the investment will be spent on scaling up of Unocoin and its marketing efforts, while another part will be used towards regulatory compliance and security expenditures.” said Sathvik Viswanath, co-founder and Managing Director of Unocoin.

“I am thrilled for Bitcoin Opportunity Corp. to make its first investment in India’s fast growing bitcoin ecosystem,” said Barry Silbert. “As bitcoin awareness and adoption in India continues to accelerate, I’m confident that the Unocoin team will be successful in building one of the largest, most important bitcoin companies in India.”

Earlier the startup has launched Merchant Gateway service for businesses, traders, ecommerce shops and freelancers as a fast and easy way to accept Bitcoin payments.

India is also one of the largest recipients of remittances globally, totaling over $70 Bn in 2013.