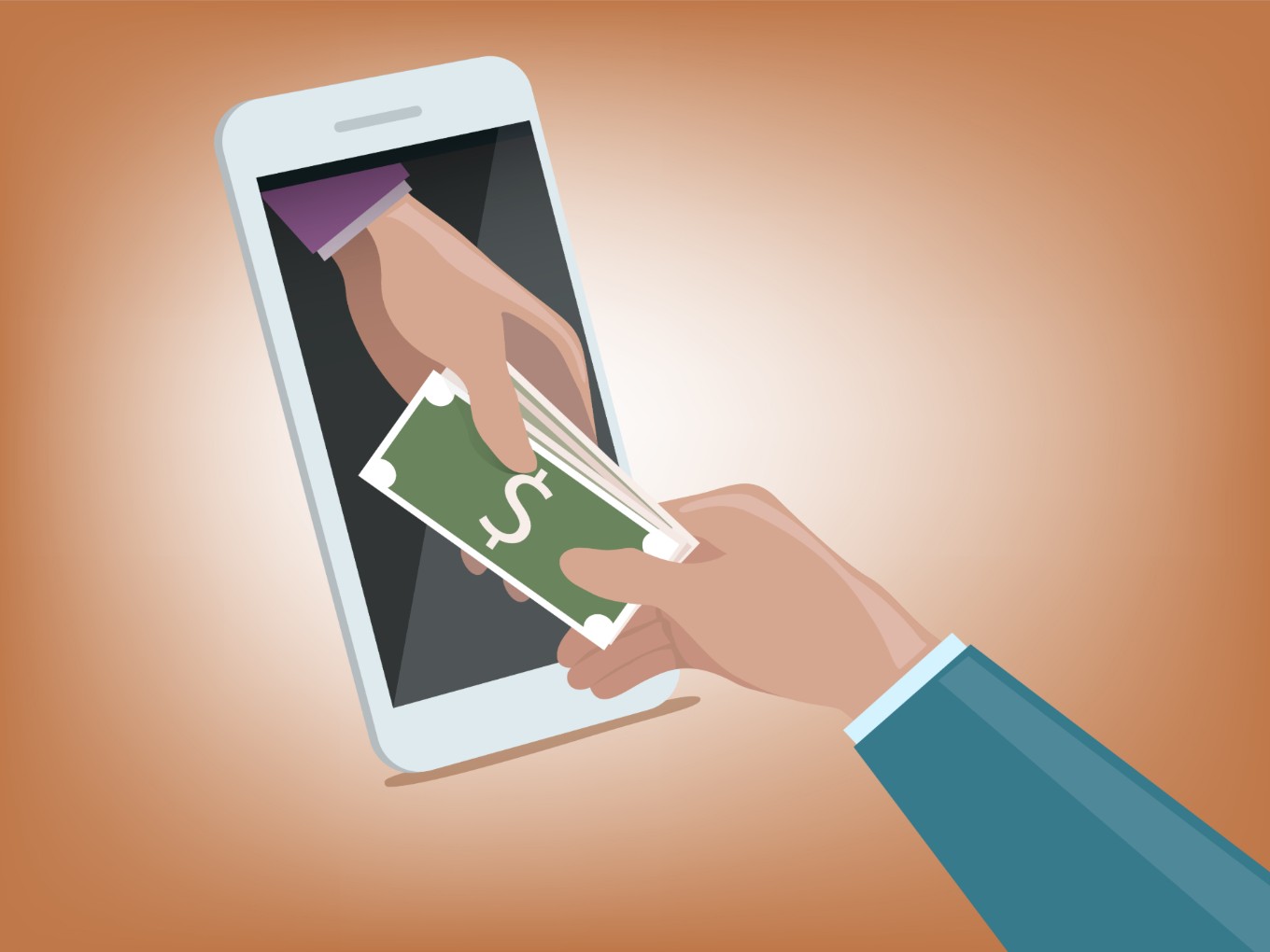 The funding round was led by Omidyar Network India

This round took the total funding raised to $10.5 Mn for the startup

The funds raised in this round will help Shubh Loans expand distribution to nearly 40 cities by the end of the year, augment its technology, and grow the data science team. It also looks to add advanced features to its credit scoring platform such as ‘credit locks’ – procedural credit features that promote good client behaviour.

As shared by Shubh Loans earlier in a media statement, cofounder Monish Anand has even set his sight at bringing over a million people into the formal banking system as part of the company’s mission.

Shubh Loans CEO Anand said the partnership with Omidyar Network India speaks of the shared focus of both organisations towards emerging technology and inclusiveness.

Founded by Anand and Rahul Sekar, Shubh Loans works in the digital lending segment and provides personal loans to the emerging segment of underserved and new-to-credit borrowers at the lower end of the income spectrum. Specifically talking, it provides loans to people who earn at least INR 12K or more in a month, of up to 5 Lakh with up to four years tenure. and get their salaries credited in the bank accounts.

Employees from sectors like manufacturing, textiles, automobiles, pharmaceuticals, security or other industry verticals are eligible to get loans from them. It is available as an Android app, with ShubhLoans providing the requisite APIs. It also provides post disbursal tools that are proactive in preventing overdue and missed payments instead of after borrowers go overdue.

“Shubh Loans not only provides credit to an underserved market but also leverages technology to promote financial literacy by hand-holding its customers towards better credit behaviour and financial health,” added Amol Warange, Principal at Omidyar Network.

The microfinance industry’s loan portfolio stood at INR 1.79 Tn in FY19, a growth of 40% over the preceding fiscal year. Of this, the share of non-banking financial companies-microfinance institutions (NBFC-MFI) was the highest at INR 68,156 Cr or 38% of the portfolio; banks came next with INR 59,999 Cr with a share of 34%.

This opportunity has thus marked the entry of a number of players in the segment. A few of them include the likes of Creditseva, CreditMantri, CreditVidya, Cashkumar, Credit Sudhaar, PaySense, LenDenClub, Faircent, i-LEND and MoneyTap.

“Surprisingly, they have access to only 8% of the formal credit. For this so-called next billion segment, the major problem is the friction in getting a loan,” said Shubh Loan team in an earlier interaction with Inc42.