Should You Pitch To Sanjay Mehta?

Should You Pitch To Sanjay Mehta?

Lessons On Four Startup Segments From The Man With The Midas Touch: Sanjay Mehta 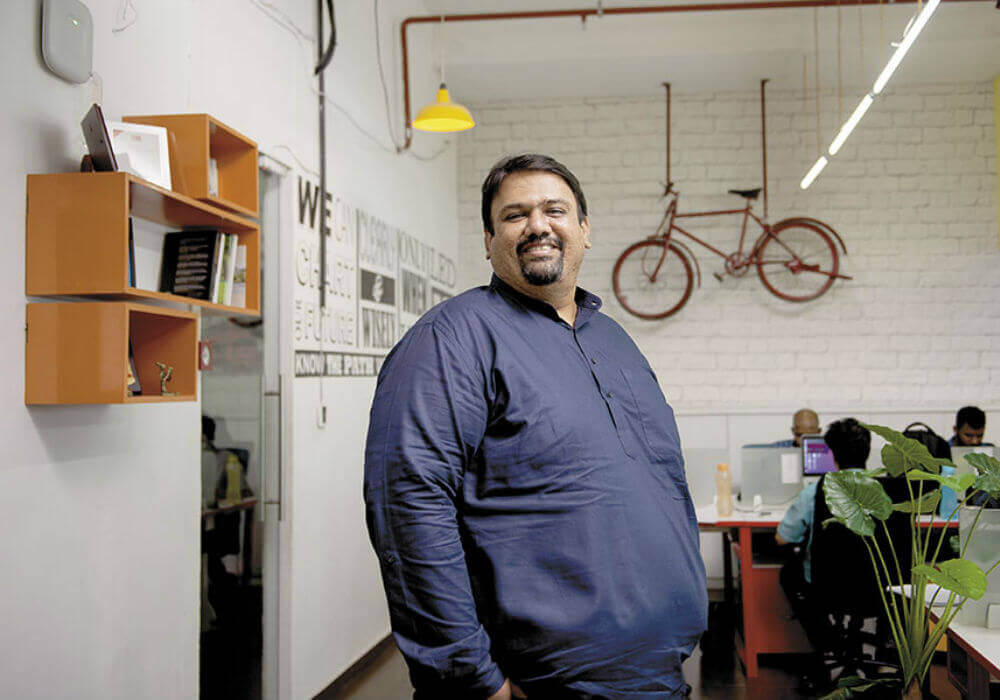 For a startup, some of the biggest questions around funding are about the timing of the fundraise, the amount it should raise, and how it should be put to use. However, an even bigger challenge is for an investor to make the best of his bet and invest in the right companies. This is no easy task, but the Indian startup ecosystem knows at least one man who has the Midas touch — Sanjay Mehta.

An entrepreneur-turned-angel investor, Mehta has invested in more than 70 startups so far across various segments and has seen some amazing returns on his investments. One of the companies he invested in was OYO Rooms, where he made 280 times the money he invested in the company. Not many angel investors can boast such exits. Which is why he is called ‘The Man With the Midas Touch’.

During an Inc42 Facebook Live AMA, we caught up with Sanjay, and in a cross-border conversation, we interrogated him about everything ranging from funding pitches and angel investing to blockchain and startup segments.

In case you are a startup entrepreneur and are wondering if you should pitch to Sanjay, we made notes of his thoughts on four startup segments. Here’s the lowdown:

“I will always look at that (blockchain startups) as there a large problem you are solving with blockchain and the virality, the network effect, what the token system brings in the blockchain. These are two things you should take care when you are pursuing a blockchain startup.”

“I have very little faith in edtech startups — that is my bias and I don’t invest in edtech. I believe there is a huge amount of disruption waiting to happen, but I haven’t seen a cutting-edge startup which has an immersive experience where stickiness of users is very high. But yes, I will be happy to be proved wrong.”

“I think this technology has immense value; there are huge amounts of applications that are possible with this, but there are going to be huge service providers and IT companies around AR/VR. So I would like to see across AR/ VR — rather than a technology sale — how do you create a business around it; how do you ensure that mass adoption or consumption happens with those technologies. So, I think we are still a year or two away before it comes mainstream and breaks out.”

“Agritech is a great story which has found its right place recently with a lot of attention from investors. Personally, I don’t invest in agritech startups because I believe that there is a very long gestation period before it can create some value and my understanding in the space is extremely limited so, I avoid investing into anything agritech.”

This is not all. Stay tuned for more lessons from Sanjay Mehta’s Inc42 Facebook Live AMA.