After Merger With India’s Voonik, ShopUp Bags $75 Mn In Second Round 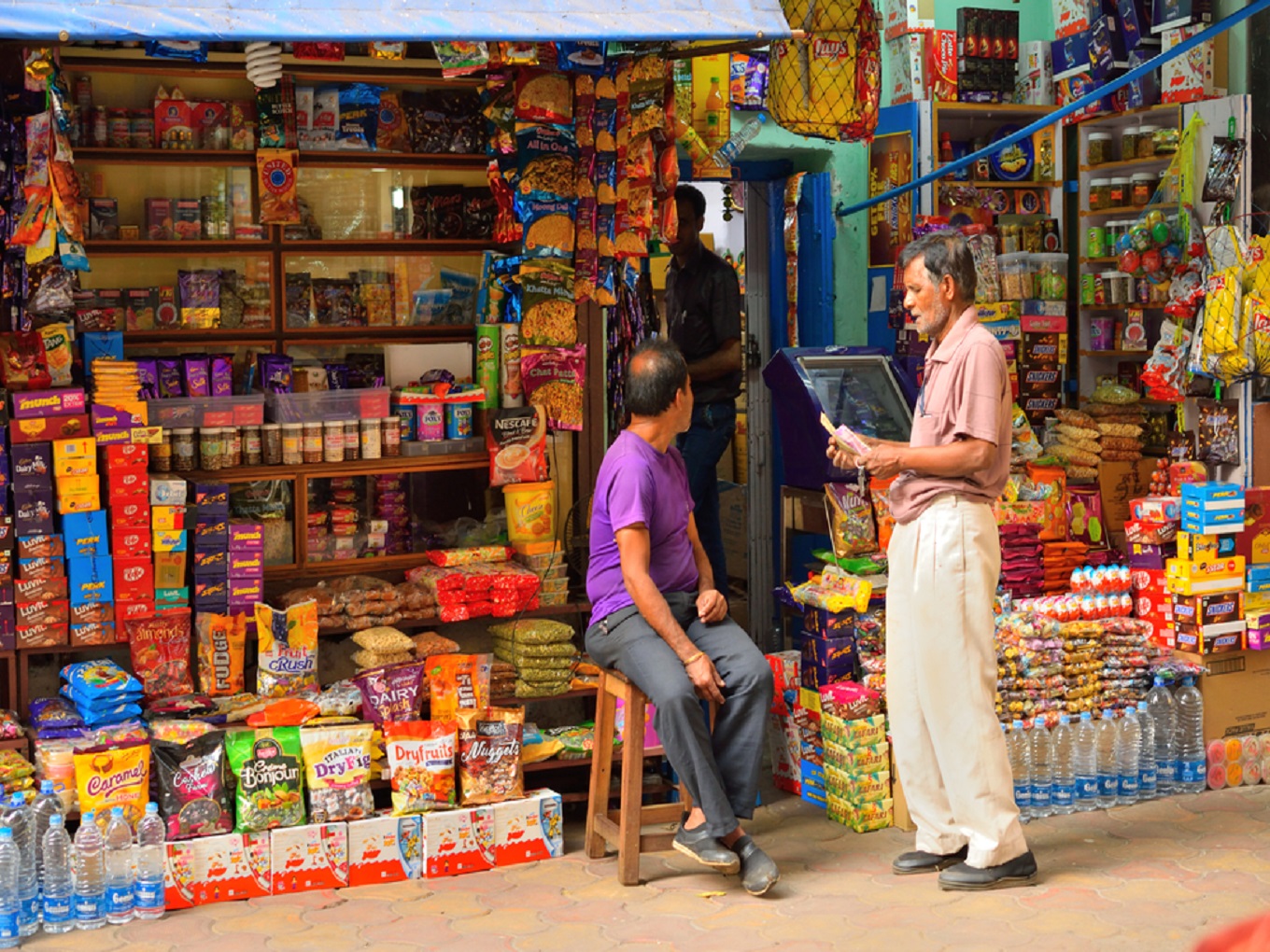 The startup, which has an office in Bengaluru as its tech and engineering talent are majorly based out of India, aims to double headcount in the country

The company told ET that as it expands, it will also double its headcount in Bengaluru, which houses the product and tech teams of ShopUp. The startup currency has nearly 100 people in Bengaluru. ShopUp is similar to Indian startup Udaan, aiming to connect small retailers and shop owners to source goods from big manufacturers and distributors.

With this round, the startup has now received external funding of $110 Mn. This round also marks the first ever investment by Valar Ventures and Prosus Ventures in Bangladesh. The new round of investment comes after 10 months after the startup raised its Series A round of $22.5 Mn. ShopUp claimed that during its Series B round, it has also increased its ESOP pool by three-fold.

The startup claims to provide easy access to B2B sourcing, last-mile logistics, digital credit and business management solutions to SMBs. ShopUp claims that around 98% of retail consumption in the country of 16.3 Cr population happens through these small SMBs, which account for 4.5 Mn neighbourhood mom and pop shops.

Over the years, ShopUp has launched three products to purge over the obstacles within traditional supply chain, logistics, and financing. These products are — Mokam which is a one-stop B2B commerce app; REDX, an end-to-end logistics platform; and Baki, a buy now, pay later (BNPL) product for small retailers.

The startup’s flagship product Mokam, helps neighbourhood small retail shops by giving them access to the catalogue of products with 24 hour doorstep delivery. Mokam claims to have partnered with the country’s largest manufacturers, producers and distributors to ensure the best pricing for these products.

ShopUp over the past 12 months claims to have witnessed over 13x growth in terms of revenue and 11X growth in the number of total shipments. The startup also opened an office in India’s Bengaluru last year as its tech and engineering talent are majorly based out of India.

Last year in February, Bengaluru-based fashion retailer Voonik merged with ShopUp after pivoting its business model five times. Founded in 2013 by Sujayath Ali and Navaneetha Krishnan, Voonik began as a personal shopping app for women that allows women to buy apparels from multiple stores, according to their body type, lifestyle and budget.

Between 2013 and 2016, Voonik had bagged close $27 Mn funding from investors such as Sequoia Capital, BEENEXT, Times Internet and others. Back then, several media reports claimed that it was a distress sale as Voonik was unable to find buyers in the country. As per report by Research and Markets, global B2B ecommerce market size is expected to reach $ 25.65 Tn by 2028, growing at a CAGR of 18.7% during 2021 -2028. The report highlighted that the Asia Pacific region held 60%  of market share in 2020.