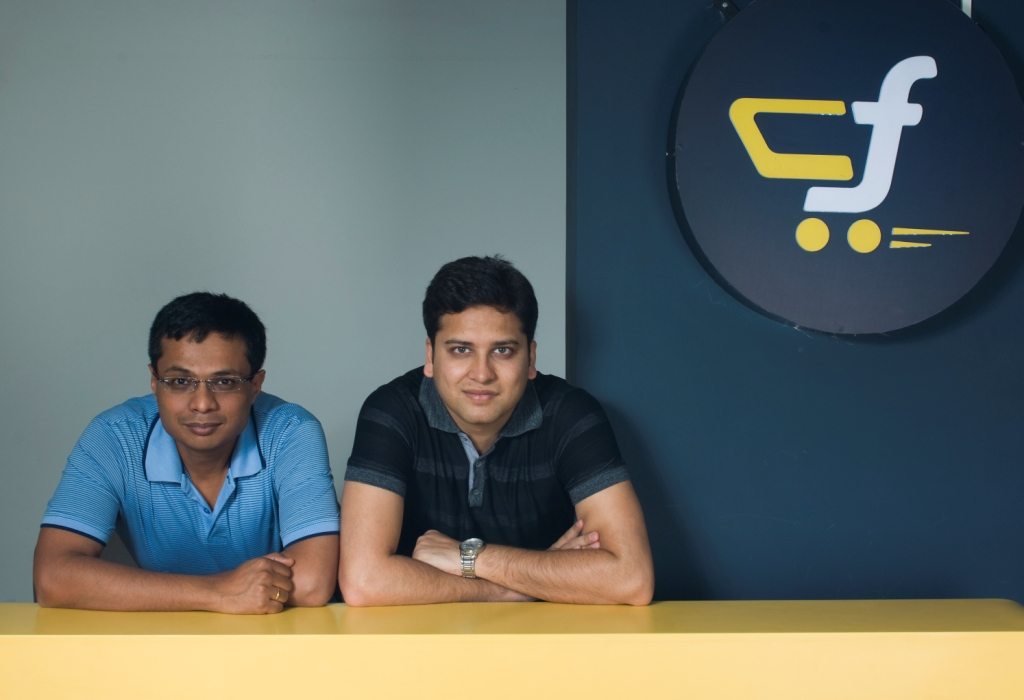 What started as a venture of selling books online, using only word of mouth as a marketing strategy, has today developed into a full-fledged e-commerce company selling gadgets, stationery, lifestyle products and home and kitchen appliances; selling an average of 20 products per minute. With 750 million sales in the financial year 2011-12, Flipkart is India’s largest online bookseller.

Founded by Sachin Bansal and Binny Bansal in 2007, the website popularised online shopping in India with its ground-breaking policy of ‘Cash-on-Delivery’. In a country where net banking and credit card usage is rather emaciated, Cash-on-Delivery gave Flipkart an edge over its competitors. An initial funding of $4,00,000 gave way to funding from venture capitals, namely Accel India and Tiger Global. Starting with WeRead in 2010, Flipkart went on to acquire ‘Mime360’, ‘Chakpak’ and very recently, ‘Letsbuy’, India’s second largest e-retailer in electronics.

But off late, the company has been garnering a lot of criticism for its investment plans. With venture capitalists slowing down on their investment in the e-commerce boom, it has become all the more difficult to convince investors. General Atlantic Partners declined Flipkart’s offer last year to invest $150-200 million into it solely because its expansion strategies and numbers didn’t seem to go hand in hand. Simply put, Flipkart seemed to be using its shareholder’s equity to fund operating losses. As of now, it needs $150 million in the coming nine months; else it will run out of funds. With private equity investors like Bain Capital and Kohlberg Kravis Roberts hesitating to put their money in the company, it’s left with no choice but to rely upon its old, faithful investors, Accel India and Tiger Global. Many say that Flipkart is clearly an investor owned and investor driven organisation.

As a young start up in 2007, Flipkart provided heavy discounts on books with the incredible option of Cash-on-Delivery and No-Questions-Return policy. But with the recent developments in e-commerce and the growth of its rivals, Flipkart has slowly started moving towards a more margin-oriented business. The discounts on books have been slashed and the minimum limit for free shipping on the ‘Cash-on-Delivery’ option has been increased to Rs. 300. Owing to these reasons, Flipkart’s grip on the online shopping segment has loosened. With ‘Homeshop18’, ‘Snapdeal’, ‘Bookadda’, ‘uRead’, ‘Indiatimes’ etc. offering better discounts, consumers’ choices are split and they seem less inclined to buy books only from Flipkart.

Business pundits however, still appreciate Flipkart’s business acumen. With books being a low margin commodity, the changing business plan of Flipkart is a necessity for its long term survival in the market. Flipkart definitely enjoys an edge over its competitors in offering an incredibly efficient delivery service. In addition to that, it has the largest collection of books on sale – about 11 million titles!

Flipkart has single-handedly brought Indian customers into the ecommerce era without making them fret over credit card usages or receiving damaged products. It has brought a one-of-its-kind revolution in the e-commerce scenario of India. Its business rivals have not innovated, merely copied Flipkart and reduced their margins. Very clearly, the future moves of Flipkart will play an essential role in preserving its future as a sustainable company. Till then, it’s all a game of speculation. Let us wait to taste the coffee that Flipkart is brewing.