Ishaan Mittal, Sakshi Chopra and Tejeshwi Sharma would be taking over as managing directors for the growth investing team

Sequoia India Capital, to date, has raised a total of $195 Mn in funding 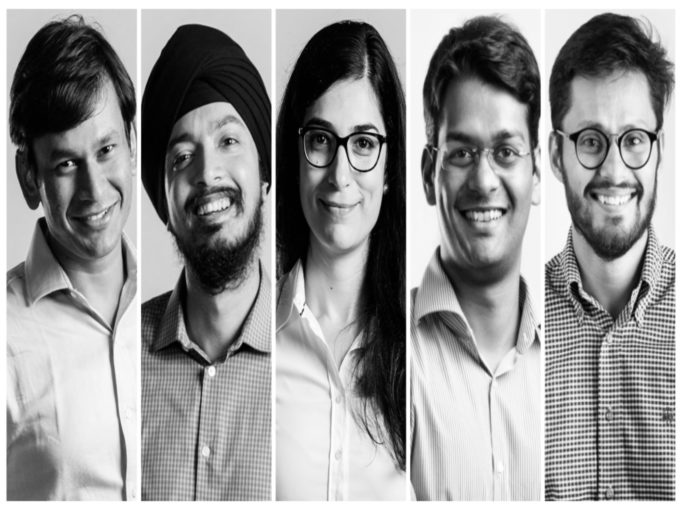 Agarwal, Sethi, Mittal, Chopra, and Sharma bring close to 40 years of experience and have experience of working with over 50 startups collectively. With this move, Sequoia India aims to serve founders better across stages and sectors and deepen its ability to partner with a growing number of potential companies in the region.