Omnivore Partners and LetsVenture Fund has also participated in the round 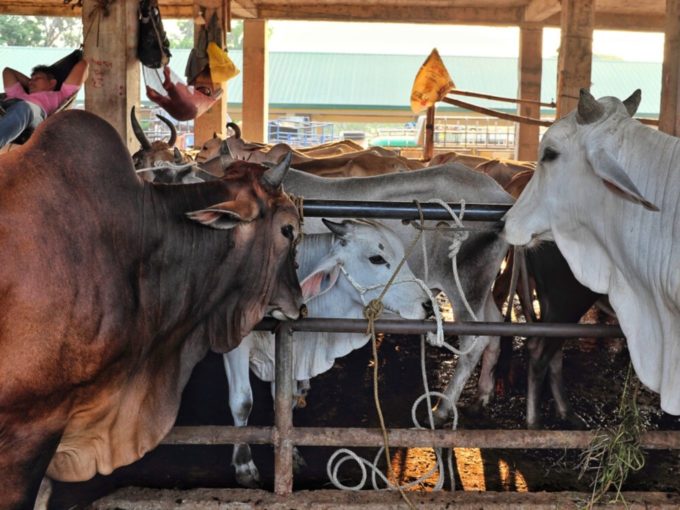 Peer-to-peer livestock trading platform Animall has raised INR 44.45 Cr ($5.9 Mn) in Series A funding round led by Sequoia Capital. Omnivore Partners and LetsVenture Fund have also participated in the round.

Prior to this, Animall had raised INR 15 Lakhs in a pre-seed funding round from Pratilipi’s vice president Gauri Kanekar and angel investor Rakesh Yadav. Later in June, the company raised INR 5.65 Cr seed round led by Beenext Asia, Shaadi.com’s founder Anupam Mittal and WEH Ventures had also participated in this round.

According to an Entrackr report, which first reported the development, the company is valued at INR 175 Cr ($23 Mn) in the latest transaction. The company’s valuation has grown 7x in the last six months, and was valued at INR 25 Cr during its seed funding round back in May.

Founded by Anurag Bisoyi, Sandeep Mahapatra, Libin Babu and Neetu Yadav in 2019, the company enables dairy farmers to sell and buy cattles on its platform, allowing them to save their time, money and efforts.

It also allows dairy farmers to connect and engage with experts and doctors on the platform. It’s services are available across all major parts of the country.

The platform operates mainly through its website and Android-based application called “Pashu Mela” and has over a million downloads on the Google Play Store app.

It is said to have assets worth $5.4 Bn under management in India, alone, spread across seven funds. The company has invested in nearly 245 companies in India including BYJU’S, Bira91, OYO, Khatabook,  Rupeek, Meesho, and CRED.

The VC firm also holds an accelerator programmed called the Surge to mentor and invest in companies across Southeast Asia, including India. Every six months, Sequoia shortlists 15 to 20 startups for each cohort and provides a capital investment of $1 Mn to $2 Mn with participation from other investors.