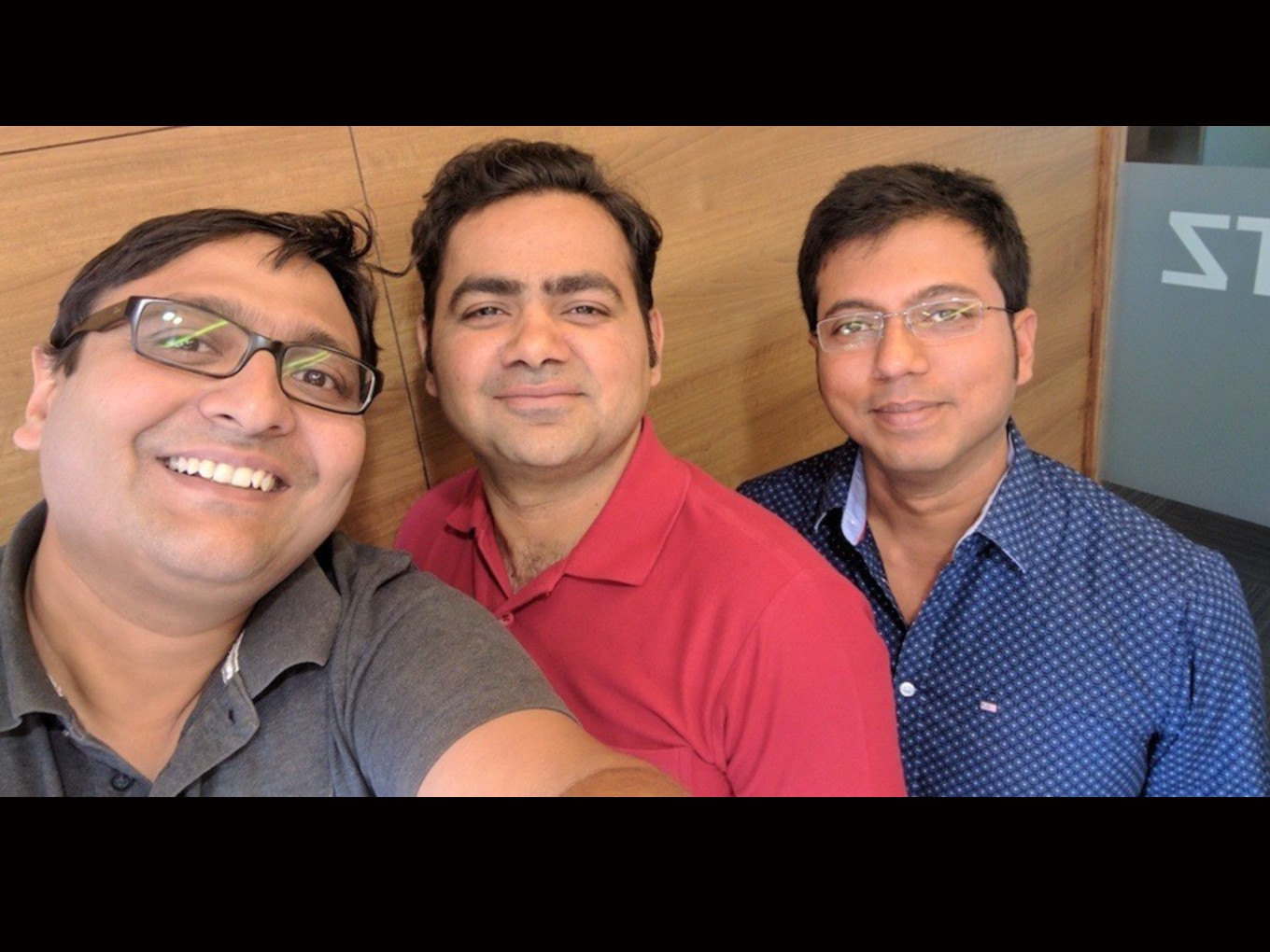 Pandey was the CEO of SigTuple, Anand has served in the capacity of CTO and COO

Tathagato Rai Dastidar will take over as the CEO now

It has been back-to-back blows for Bengaluru-based healthtech startup SigTuple. After its diagnostics and other associated business streams grinding to a halt, now, two of its cofounders Rohit Kumar Pandey and Apurv Anand have decided to move on.

SigTuple cofounder Tathagato Rai Dastidar said in a LinkedIn post that Pandey and Anand have decided to leave after serving five years at the company. While Pandey was the CEO of SigTuple, Anand has served in the capacity of CTO and COO in the past three-and-half-years at the firm.

“With a heavy heart, I have to share that Rohit and Apurv are in such a situation now, and have no choice but to relinquish their roles at SigTuple and move on. This was a shock for everyone, most of all me. But given the considered reasons behind it, we couldn’t help but accept their decision,” he added.

Explaining the reason for this move, Dastidar said the founders got busy with work and compromised on other aspects of life and health. “Organisationally, I again took up the role of CEO of SigTuple. Rohit and Apurv will always be part of the SigTuple family, and the indelible mark they leave behind on the organisation will remain forever,” he added.

Dastidar was the CEO during the first two years of operations but soon after closing its Series A funding round in December 2016, he decided to focus on technology and Pandey took over as the CEO.

SigTuple also had to close down multiple centres in different cities and let go of people due to the pandemic. “We also realised that raising growth capital, which we had planned earlier to continue with the momentum, was not possible in the near to medium term. So in a bid to significantly lengthen our runway, we decided to tighten our belt, cut down on expenditure,” he added.

Founded in 2015, SigTuple develops medical solutions for high-volume screening tests that require manual analysis of visual medical data. It is also into the development of cloud-based lab operating system to run the operations of a diagnostic lab. SigTuple with its group of companies — Mirable Health and Truelyser BioSystems — enables a multifold approach towards diagnostic fabric for India and other countries. The diagnostic fabric includes medical devices, software used in diagnostics/diagnostic setups and infrastructure for providing diagnostic services.

The company had commercialised over 30 A100 devices which enables blood analysis.

Now at the juncture of a huge change, SigTuple’s focus will be technology. “We are converting AI101 into a whole slide imaging system powered by deep learning, venturing into microbiology and many other fields. We are also building the ophthalmological twin of AI101 – smart retinal imaging, analysis and reporting system,” Dastidar said.

According to GlobalData, India accounted for more than 13% of the Asia-Pacific medical devices market in 2019 and is expected to grow at a CAGR of 7.5% by 2025. Today, India’s medical device industry market is still in the nascent stage and has a huge potential to grow.