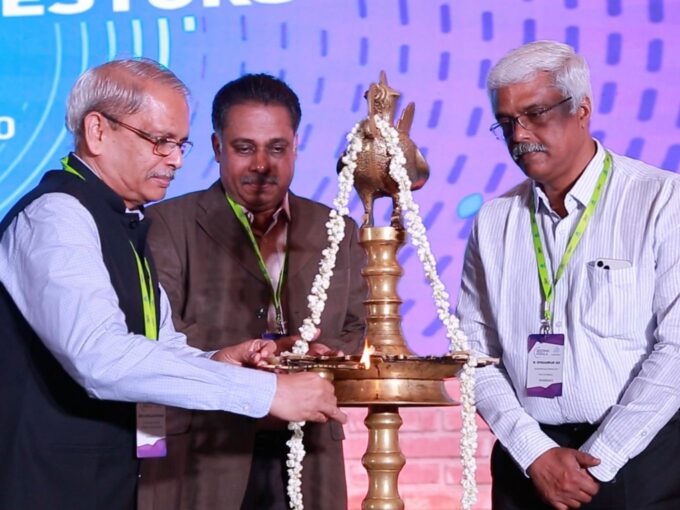 “Seeding Kerala is an event to boost the participation of the HNIs from Kerala in the startup ecosystem. To promote them to look at startup as an investment class, because today we see a very small percentage of investment coming from Indian investors,” – Saji Gopinath, CEO, Kerala Startup Mission

Kerala startup ecosystem has seen the rise of some really innovative startups from across sectors. According to the DataLabs by Inc42, the total funding received by startups in the state for 2019 was over $29 Mn. And while the state is also home to many HNIs, the government—through the Kerala Startup Mission⁠—continues to be the major supporter of startups.

With the aim of trying to educate and motivate HNIs and other investors from Kerala to invest in startups, KSUM brought the ecosystem together for the Seeding Kerala 2020 summit in Kochi. The first day of the summit witnessed over 200 founders, investors and enablers from India’s tech and startup ecosystem, as well as entrepreneurs and HNIs from Kerala along with leading investors.

Talking about the value created by Indian startups and how little of that is coming on the back of Indian capital, Gopinath said that this can only change through the participation of domestic investors, which is one of the objectives of Seeding Kerala.

It’s a platform for HNIs and investors who have made investments not only in Kerala but also in other parts of India or in other countries. The aim is to boost the interaction and the understanding of the startup ecosystem among newer investors. “And not only investors and HNIs we also get startups to showcase their products to this gathering,” Gopinath added.

Infosys cofounder and Axilor Ventures chairman Kris Gopalakrishnan was the keynote speaker for the opening ceremony. During his speech, Gopalakrishnan stressed on the importance of ‘new businesses’ as job creators and boosters of the economy. He also added, “If you are a startup founder, please think about IPO. Flipkart today is owned by Walmart, I have nothing against it but wouldn’t be better if it was owned by the Indian general public and they could get value addition from it?”

Talking to Inc42 after the inauguration ceremony, Gopinath said, “An individual can look at three ways of investing in the startup. If he is an angel investor and he has the energy, time, networks and willingness to use the money then they can directly make an investment. But if you don’t have that, then you can invest through an angel group. The third thing is we also have angel funds. So you can use the fund route also.”

During the inaugural ceremony, M Sivasankar IAS, principal secretary, electronics and IT, Government of Kerala said, “We have been trying to generate awareness about the startups and the benefits of investing in them. Every HNIs that we met and contacted were happy to be recognised but didn’t want to invest.”

He further spoke about how Kerala needs local people who will believe in its startups, “We have people from Gujarat, Maharashtra and even abroad believing in our startups but not so much from Kerala,” he added.