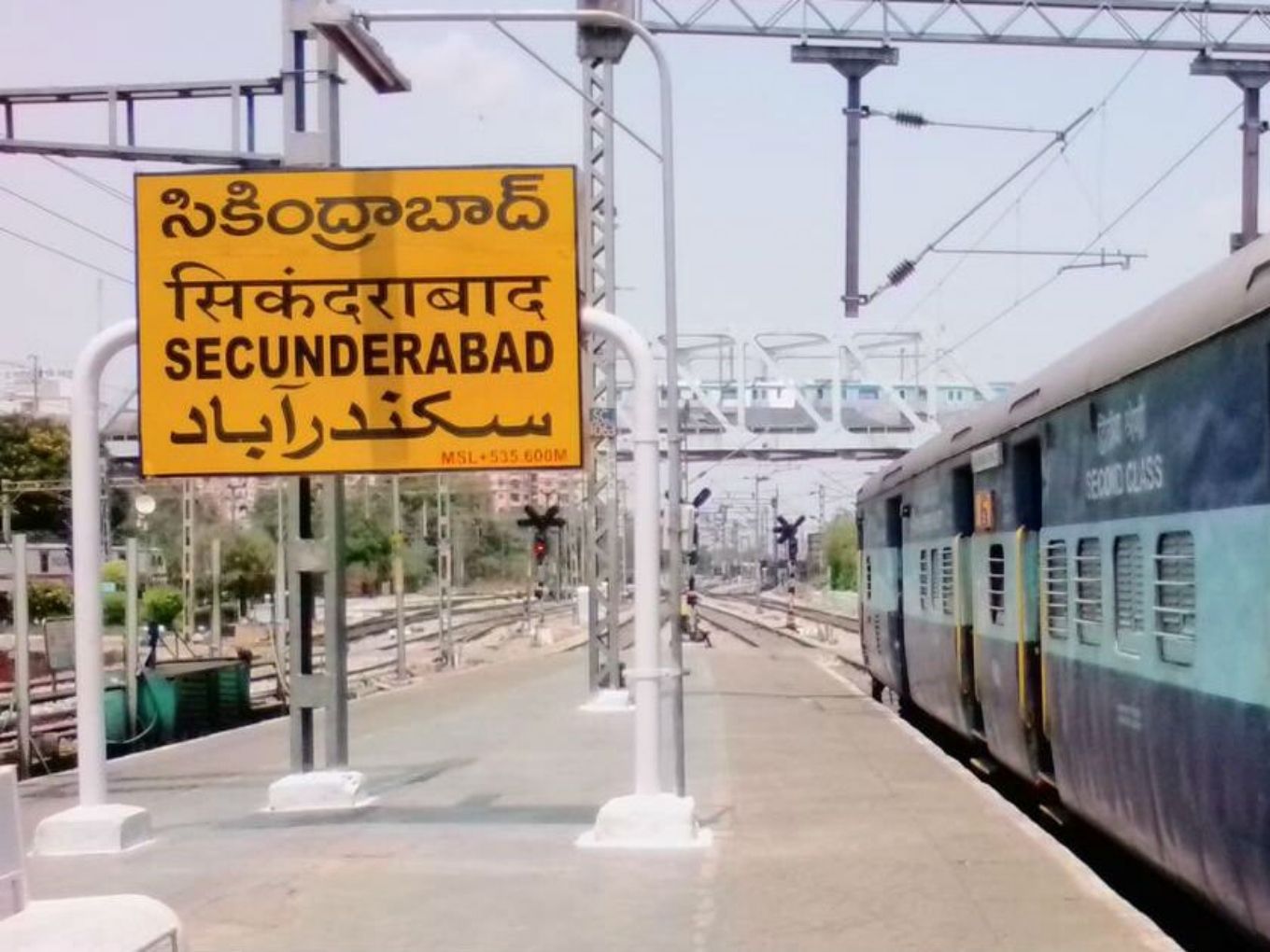 The minister of railways and commerce, Piyush Goyal, took to Twitter to announce the installation of ‘Meghdoot’, which will produce water that complies with the World Health Organisation (WHO) standards.

The price of the potable drinking water ranges from INR 2 to INR 8. It costs less if the passengers carry their own bottles and containers. For instance, 500 ml of water will cost INR 5 with a container and without a container, it will be INR 3.

How Does Meghdoot AWG Works?

Meghdoot AWG, which was designed and fabricated by Maithri Aquatech, under ‘Make in India’ initiative, develops watertech solutions and products that address the portable water crisis the country is facing. The company has partnered with government research institutions like Council of Scientific and Industrial Research (CSIR)-Indian Institute of Chemical Technology (IICT) to produce water of the standard quality of water (pH 6.5 to 9.2)

According to Maithri Aquatech, AWG is an atmospheric water harvester device that uses the dehumidification principle to generate drinking water out of moisture present in the air. In other words, the moisture or humidity present in the air is condensed or cooled using a high-pressure air compressor, which converts water vapour into water droplets. The collected water is then sent to an evaporation system in a confined sanitary environment, filtrated and remineralised to produce fresh and potable drinking water.

The AWG market is expected to reach a global market size of $310 Mn by 2024 from $100 Mn in 2019, growing at a compound annual growth rate (CAGR) of 25.6%. The growth of the AWG market will be fuelled by innovative startups, government initiatives (both state and central), and educational institutions among other factors.

Currently, the water sources in India are contaminated with both bio and chemical hazards. As per The Water Project, 21% of diseases are waterborne. With the population of the country increasing to 1.6 Bn by 2050, the water scarcity in India is only going to worsen. According to NITI Aayog report, about 100 Mn people across India are on the front lines of a nationwide water crisis. The report further stated that a total of 21 cities, including Delhi, Chennai and Bengaluru among others are poised to run out of groundwater next year.