The market regulator’s move, in effect, bans ‘blind pooling of capital’ which is a common practice in angel networks

LetsVenture had reached out to the regulator in November last year, seeking the clarification 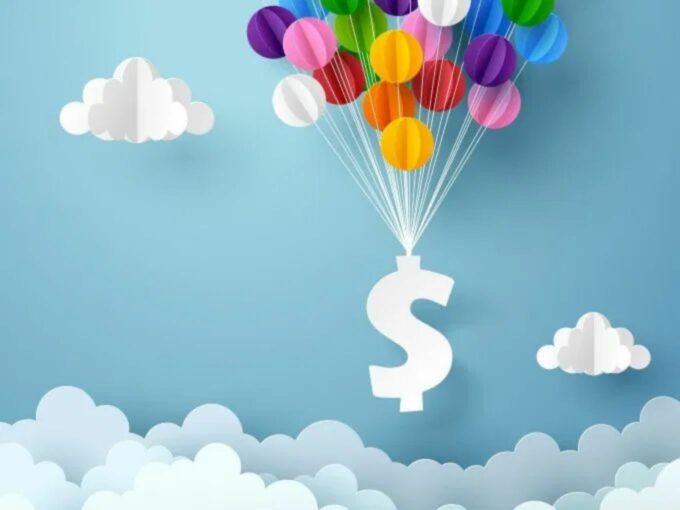 Market regulator Securities and Exchange Board of India (SEBI) in a letter to LetsVenture on September 17 has reiterated and clarified the regulatory note issued last year regarding angel funds and investor approvals on deal closures. The note issued last year stated that a fund manager of an angel fund must take the consent of every investor in the fund syndicate prior to making an investment.

The market regulator’s move, in effect, puts a stop on the ‘blind pooling of capital’ which is a standard practice in angel funds. For the uninitiated, blind pooling refers to investors in a fund simply investing in startups, with investment decisions taken by lead investor, fund manager or syndicate lead on behalf of the individual angel investors. This approach is usually taken to close deals faster and reduce the approval time.

While startups may not appreciate the longer turnaround time for some deals, some angel investors have welcomed the move. Serial entrepreneur Krishnan Ganesh told ET Now, “The move is cautionary and won’t lead to any slowdown. Going back to your angels and getting a specific yes for every decision is a welcome move. Clarity even if it’s not good is always better than no clarity.”

SEBI’s letter to LetsVenture also clarified that there were no provisions in the alternate investment funds regulations that provided for a waiver of investor rights in the case of syndicate deals. LetsVenture had reached out to the regulator in November last year, seeking clarification, after the initial note. SEBI has also clarified that a limited liability partnership, an entity created to make investments, should meet the minimum net worth criteria of INR 10 Cr.

Founded in 2013 by Shanti Mohan and Sanjay Jha, LetsVenture facilitates funding for startups from angel investors. The platform has been backed by the likes of Nandan Nilekani, Ratan Tata and Mohandas Pai. Its SEBI-registered angel fund AIF has assets under management of over INR 238 Cr, and close to 900 accredited investors.

The story was first reported by ET. “The latest clarifications are to make sure that every investor knows what the terms are, and says yes to investments being driven through the fund. Sebi wants to ensure that even if there is a contractual agreement between the lead angel and the sole investor, the latter still has given the necessary consent to every deal and knows what he or she is signing up for. This is the crux of investor protection,” Sunitha KR, president of early-stage investments at LetsVenture, was quoted as saying.