Sebi has filed an ex parte order instructing Anurag Bhatia and his company Minance to cease and desist from undertaking any activity in the securities market, pending further inquiry

Bhatia and his wealth management firm Minance have been accused of cheating, misrepresentation and fraud in at least five FIRs 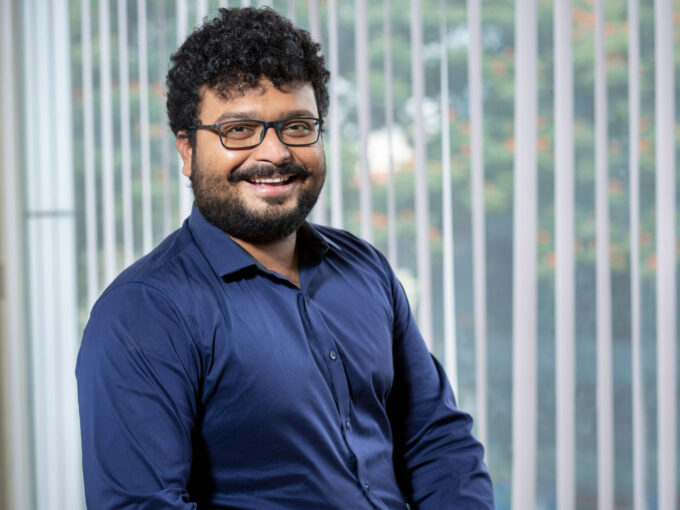 Troubles seem to have mounted for Anurag Bhatia, founder of Bengaluru-based wealth management firm Minance Investment Advisors Private Limited (MIAPL). On October 20, the Securities and Exchange Board of India (Sebi) filed an ex parte order, instructing the company and its directors, current and former, to cease and desist from undertaking any activity in the securities market, pending further inquiry. Further, the company has been asked to stop collective investors’ money and stop the advertising and promotion of its operations through any medium.

Bhatia has had a controversial stint in the industry, caught in a litany of accusations such as losing investor funds, cheating, misrepresentation of services and fraud among others. The order does shed light on how his firm Minance was functioning in contravention of the regulations put out by Sebi for investment advisors (IA).

The order mentions that Minance failed to disclose the change in office address and composition of its board of directors to Sebi — of three persons on the board, two resigned last year and haven’t been replaced by other persons. Further, Minance doesn’t meet Sebi’s capital adequacy requirements for IAs, which mandate that the body corporates of IAs shouldn’t have a net worth of less than INR 25 lakhs. Sebi’s independent assessment of the same revealed that Minance’s balance in its bank accounts, as of September 8, 2020, is nil.

The Sebi order also reveals that Minance didn’t appoint a compliance officer, a mandatory requirement as per Sebi’s IA regulations, after the person who last held the post resigned in June 2019. The order also flags Minance’s failure to furnish information requested by Sebi on various occasions.

The Sebi order takes note of the list of allegations detailed in at least five FIRs (first information reports) filed against Minance and its promoter-director Bhatia. The charges against him are for criminal breach of trust, cheating, misrepresentation under The Indian Penal Code, 1860 and offences under The Information Technology Act, 2000.

Further, cases (at least six in number) under Section 138 of The Negotiable Instruments Act, 1881 (dishonour of cheque for insufficiency, etc., of funds in the account) have been filed against MTPL (Minance Technologies Pvt Ltd) and Anurag Bhatia in various courts across India. It also mentions media reports which have extensively covered Minance’s chequered record, since the firm was founded in 2017 by Bhatia, a former risk analyst with Amazon.

While IIFL discontinued its arrangement with Minance last year after the latter failed an audit, Angel Broking severed its ties with Bhatia and his firm after it found that Minance was operating an HFT scheme without appropriate licenses and permissions.

Bhatia has refuted or downplayed the allegations against him in a two-part investigative series by ETPrime.

The same report details several accounts of people choosing to invest their money based on Bhatia’s advice but not getting the promised returns or even the principal amount upon request, and subsequently filing complaints with Sebi or the police.

Last month, Bhatia was arrested by the Jaipur police for an alleged INR 92 lakh-fraud. Bhatia had allegedly promised to sell 500 shares of Paytm to a Jaipur-based businessman for Rs 18,500 each but ended up pocketing the amount without delivering the shares.

Notably, the recent Sebi order, against Bhatia and his enterprise, mentions that the two other persons — Sarbashish Basu and Pankaj Mahanty — who have previously served on the Board of Directors of Minance but resigned last year, are also prima facie liable for Minance not abiding by Sebi’s IA regulations.

The order states that as directors of the company for a substantial period of time, they failed to exercise due diligence in ensuring that Minance’s operations are conducted in accordance with statutory provisions. While Basu served as a director with Minance from late-2017 to mid-2019, Mahanty served on the Board of Directors from June to September 2019.

Minance has also been instructed not to divert any funds collected from investors, or to dispose or alienate its assets, pending further inquiry.

Banks with which Minance has accounts have been directed to not allow withdrawals from, or credits to these accounts pending further orders.