Singapore Based Garena Rebrands As Sea, Raises $550 Mn To Expand In Indonesia

Singapore Based Garena Rebrands As Sea, Raises $550 Mn To Expand In Indonesia 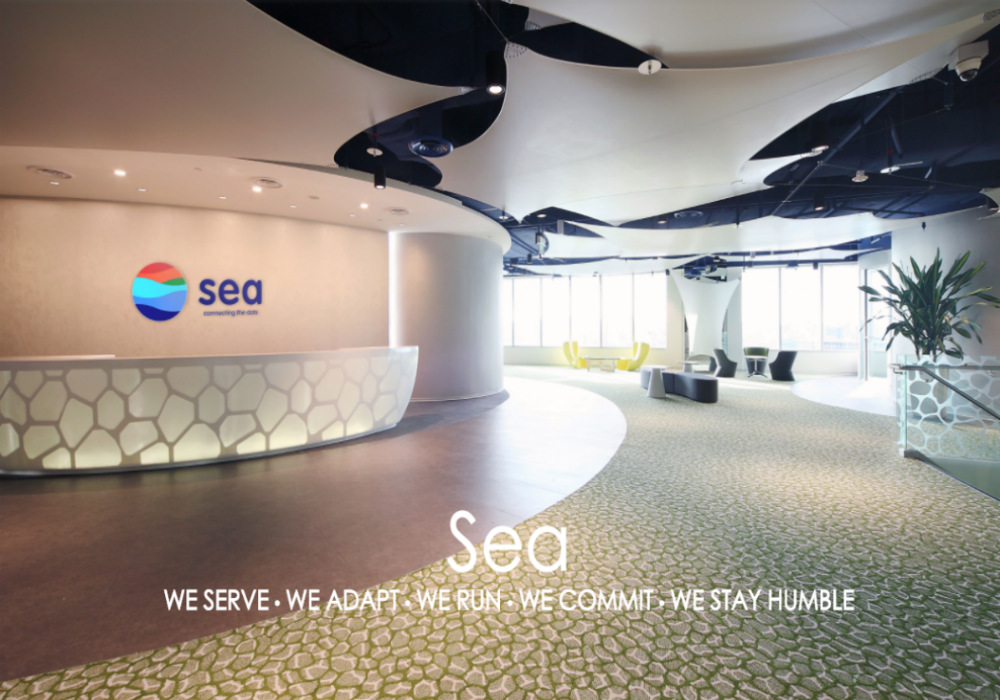 The startup will use the latest funding to expand Shopee, its ecommerce marketplace in Indonesia, to compete with the Chinese ecommerce major Alibaba. Alibaba made its foray in the Indonesian market with the acquisition of Lazada in April 2016.

Its three verticals include:

Shopee is an ecommerce marketplace which enables SMBs to connect with online customers, along with an integrated payment gateway and third-party logistics capabilities. As per its website, Shopee boasts of over $ 3 Bn annualised GMV since its launch in 2015.

Fintech platform AirPay  is an ewallet that operates via the mobile app AirPay.

As per a Bloomberg report, the company’s new name is an acronym for Southeast Asia, its chief market.

The company was previously valued at $3.75 Bn, following a $170 million funding round in March from Khazanah Nasional Berhad, the Malaysian government’s strategic investment fund, and Tencent. The company has raised over $500 Mn to date. Its other investors include General Atlantic, the Ontario Teachers’ Pension Plan, Keytone Ventures, and Skype co-founder Toivo Annus.

The company will primarily face competition from Tokopedia, MatahariMall, and BerryBenka in the Indonesian region.