SC Notice To Govt On Plea To Regulate Netflix, Disney+ Hotstar, Others

SC Notice To Govt On Plea To Regulate Netflix, Disney+ Hotstar, Others

India has seen a 55% hike in overall streaming traffic 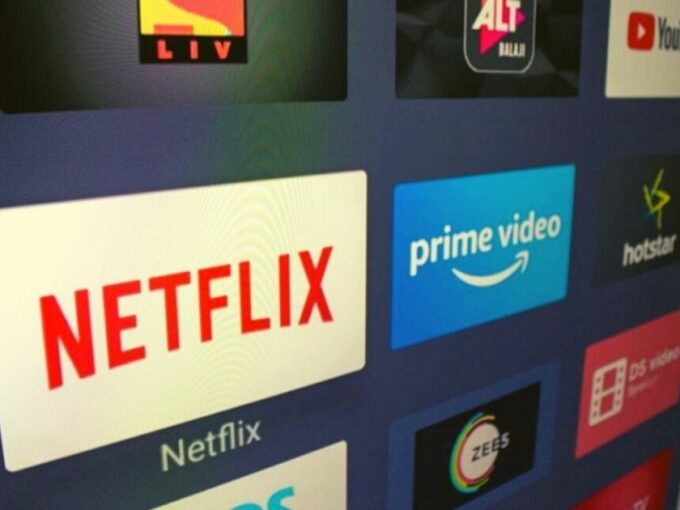 The Supreme Court on Thursday issued a notice to the government, Ministry of Information and Broadcasting and the Internet and Mobile Association of India (IAMAI) in a petition to regulate over-the-top (OTT) platforms by an autonomous body.

A bench led by Chief Justice of India (CJI) SA Bobde hearing a PIL filed by advocate Shashank Shekhar Jha, sought directions from the government to constitute an autonomous body or a board for monitoring and filtering content as well as regulating videos on various OTT platforms in India.

“OTT/Streaming and different digital media platforms have given a way out for filmmakers and artists to release their content without being worried about getting clearance certificates for their films and series from the censor board… Government departments have not done anything significant to regularise these OTT/Streaming Platforms,” the plea urged.

Recently, the ministry of information and broadcasting advised the IAMAI to look at other self-regulatory models since the government does not support the current one. The current model does not have third party monitoring options, lacks a well-defined code of ethics, and also gives an unclear picture of content prohibition.

In India, the pandemic has also accelerated the growth of OTT. The growth which was potentially anticipated to happen somewhere in late 2021-2022 has been accelerated in 2020 itself. India saw a 55% hike in overall streaming traffic.

According to Inc42Plus, ‘India’s OTT Market Landscape Report 2020’, Netflix, which has around 182 Mn+global subscribers has close to 3 Mn subscribers in India. However, it is on the backfoot compared to Disney-owned Hotstar, which claims to have a subscriber base of 8 Mn+.

Between March and November 2019, around 30 Mn internet users came online for the first time from rural areas. This is in addition to around 71 Mn users (out of total 504 Mn internet users) in the age bracket of five to 11 years using internet services on devices owned by family members.