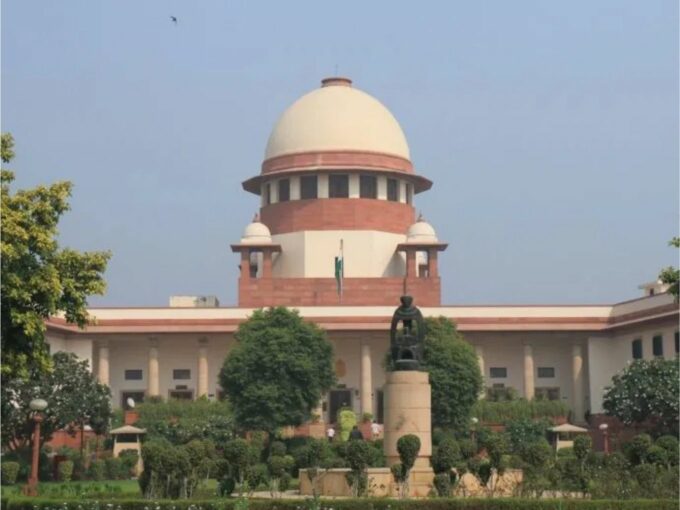 Amid the slow adoption of electric vehicles in the country, the Supreme Court of India has now called on transport minister Nitin Gadkari to explain the government’s policies in regard to the transmission from petroleum-based vehicles to EVs in court.

The SC bench comprising of Chief Justice Sharad Arvind Bobde, Bhushan Ramkrishna Gavai and Surya Kant said that although Gadkari had made several statements about EVs, it would be better if he comes to the court and explains the policies and why they have not increased EV adoption in the country.

As attorney general, solicitor general, or additional solicitors generals usually represent the government in judiciary cases, this could be the first time when a union cabinet minister has been called to the SC to explain a policy or any decision of the government, according to a report in TOI.

During the hearing, the bench asked additional solicitor general Atmaram S Nadkarni if Gadkari could come and explain the policy on the introduction of EVs. In response, Nadkarni said that he would convey the request to the minister.

What Was The Case?

In March 2019, a plea was filed in the SC by three non-government organisations — the Centre for Public Interest Litigation (CPIL), Common Cause, and Sita Ram Jindal Foundation — which urged the apex court to direct the government to take steps for faster adoption of EVs to safeguard citizens’ fundamental rights to breathe clean air, health, and clean environment.

In the plea, these organisations also noted that under the National Electric Mobility Mission Plan 2020 (NMMEP), which was launched in 2012, the government had promised an investment of INR 14,500 Cr, however, the government only spent about 600 Cr till 2018. The plea also read that although government planned to adopt 7 Mn EVs or hybrid vehicles, less than 0.3 Mn such vehicles had been adopted till 2018.

After months of consideration, the SC finally asked the government to list down the steps taken under NMMEP, last month. These organisations are being represented by senior lawyer Prashant Bhushan which have suggested four questions to the SC bench to raise in front of the minister

As Bhushan also has political ties, Nadkarni said that he could create an unpleasant situation in the SC if he were to cross-question the minister. In response, the SC bench said that it understands that Bhushan is a political person but he will not argue with the minister. “If the minister has any reservations in coming to the court, then it is not a problem,” the bench said.

Further, the SC bench also highlighted that the negative impact on the environment because of vehicular emission isn’t limited to only Delhi NCR but is a nation-wide problem. Hence, it requires a better-focused approach to consider all the issues simultaneously, it added.