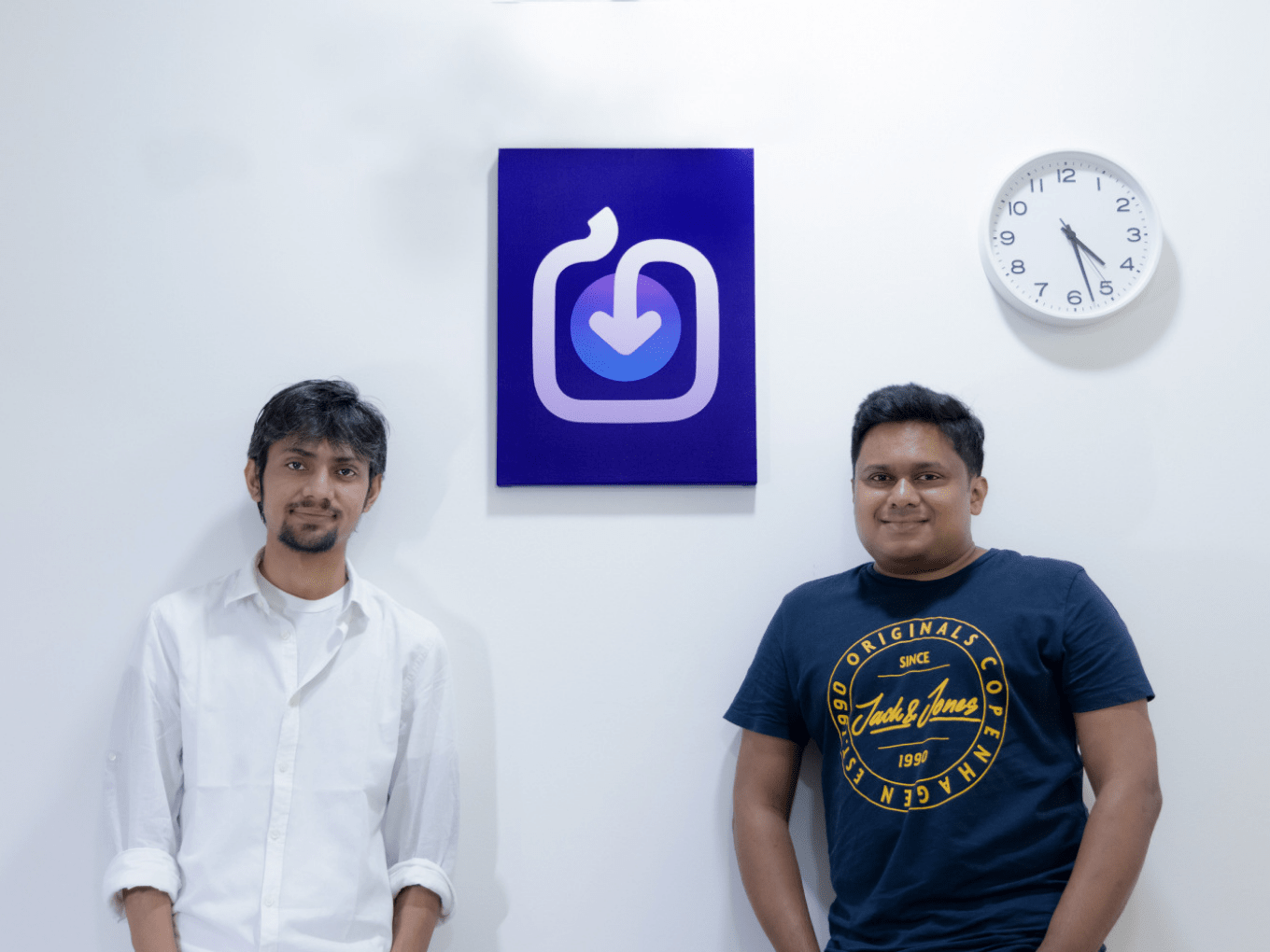 As of December 2020, more than 400 investment tech startups were launched in the country

Savings and investment platform Jar has raised a funding of $4.5 Mn as part of its Pre-Series A round, led by Tribe Capital, Arkam Ventures and WEH Ventures.

The startup said it plans to expand its offerings beyond gold in the near future and the funds will be utilised to grow the team and build more products.

Founded by former Bounce director Nischay AG and cofounder of Marsplay Misbah Ashraf, Jar allows users to invest in multiple ways and get started within seconds. The app works with Paytm to set up a recurring payment.

This also makes it the first to use UPI 2.0’s recurring payment support. Users can set up any amount between INR 1 to INR 500 for daily investments.

One of the app’s features accrues small sums of money each time a user makes a transaction. For instance, if a user has spent INR 43 on a transaction (which the Jar app is able to spot by looking at the SMSes), the app rounds up that money to the nearest 10th, which is INR 50 in this case, and invests the difference (INR 3).

Money that is saved by users is invested into digital gold. This is due to the relatively large amount of trust that the Indian market places on the non-volatility of gold.

Commenting on the deal, Nischay said: “Jar is designed to help people build a habit of saving. There are over 900 Mn Indians who have a bank account but only about 30 Mn of them make any kind of investments. We are using gold because it’s an asset that has always delivered.”

Since its launch 5 months ago, the app has been growing consistently 350% each month, according to the company.

Not just Jar, the investment tech sector in general has seen rapid growth since the beginning of the pandemic.

For instance, according to CDSL (Central Depository Services Ltd) , a subsidiary of BSE (Bombay Stock Exchange) operating as a securities depository in India — the first six months of the country enforcing lockdowns witnessed almost 20% rise in new accounts, which exceeded 25 Mn overall in September.

Furthermore, the Securities and Exchange Board of India (SEBI) revealed that of these new accounts, the majority belonged to those aged between 24 and 39.

The pandemic has accelerated the investment tech sector as people began paying more attention to their finances. For instance, the country’s online trading market is set to reach $14.3 Bn by 2025.

The sector is further expected to grow at a CAGR of 22.4% in the next four years. Some popular investment platforms today include Zerodha, ETMoney, Groww and UpStox, among others.