Samsung Looks To Make Smart TVs In India To Challenge Xiaomi, Others In Budget Segment

Samsung Looks To Make Smart TVs In India To Challenge Xiaomi, Others In Budget Segment

Samsung might partner with Dixon Technologies for manufacturing TVs in India 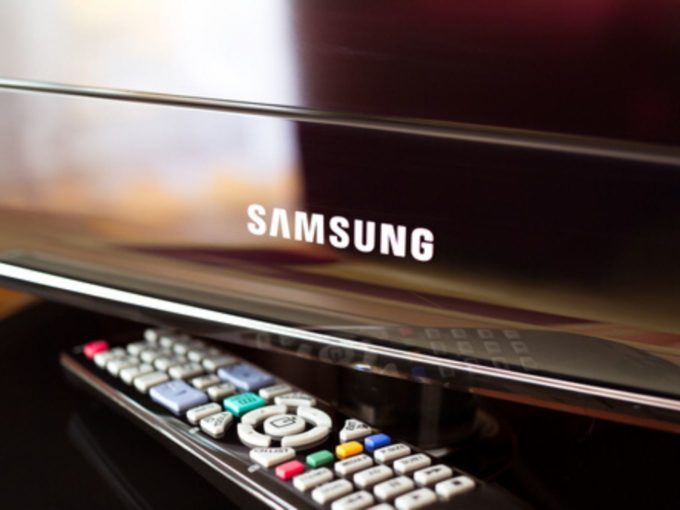 A year after Samsung made its exit from the television manufacturing business in India, the South Korean tech giant is now planning to return to challenge up and coming players. Samsung will take on the likes of Xiaomi and Vu which are making smart TVs in India.

According to an ET report, the company may resume LED production at its manufacturing units in India, in association with Dixon. The potential move from Samsung comes in the backdrop of government scrapping import duty on the open cell panels or TV displays, one of the biggest components in television manufacturing.

Samsung may partner with Indian television manufacturer Dixon Technologies. The latter is expected to manufacture television sets in four screen sizes — 32, 43, 50 and 55-inch units — which account for 85% of the Indian market.

Additionally, the company is also looking for other TV OEMs in India to further increase its television production in the country.

Moreover, Samsung is also figuring out whether the company can restart the production of the television line at its Chennai plant. The plant was closed in October 2018 after the government had imposed a duty on open cell television panels, which has been revoked.

Make-In-India Works For Samsung With Smartphones

In India, the television manufacturing market can be categorised into two segments — premium brands such as Samsung, Sony, LG with the more affordable smart TV brands such as Xiaomi, Vu, Micromax, Intex, as well as relatively newer players such as Motorola, OnePlus and Nokia.

In recent times, consumers are going for the more affordable options thanks to the rich feature set and the smart TV experience on a budget.

The rise in sales of cheaper television sets forced Samsung, Sony and LG to drop prices by 20%-40%. And now with the production of its television unit in India, Samsung would be able to cut down the cost involved in shipping them, besides the taxes involved.

The drop in costs will also enable Samsung to reduce the market prices smart for televisions and better compete with affordable brands.

A similar strategy has worked for the Korean giant in terms of the smartphone market. It’s made-in-India lineup of Galaxy M and Galaxy A series smartphones released late last year and earlier this year have helped it fight back against Xiaomi, Huawei and BBK’s Oppo, Vivo brands in the budget smartphone segment.

According to a TechSci Research, a research-based management consulting firm, India’s television market is projected to surpass $13 Bn by 2023. The research credits rising demand for televisions from an increasing number of independent households as well as commercial and hospitality sectors behind the immense growth of the industry.