Refyne cofounder confirmed that the startup’s valuation has increased 6.5X since its last funding round

The startup claims to achieve 480% quarter-on-quarter (QoQ) growth, for the period ending December 2021

The early payday startup offers a plug and play software that enables employees to access their real-time earned salary, before the payday 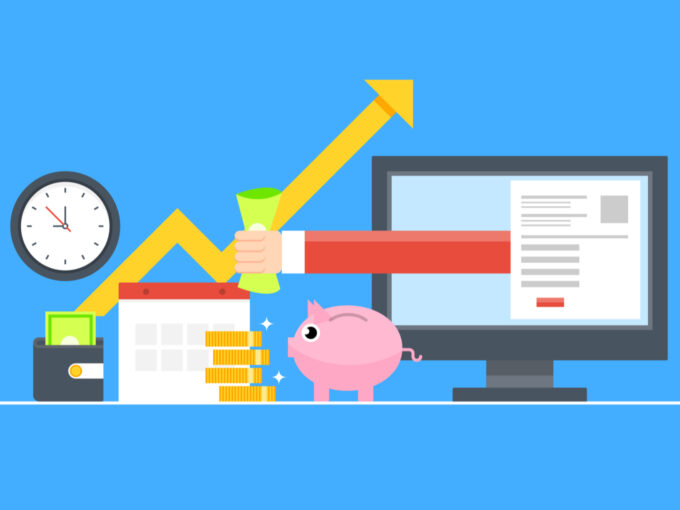 While the startup has not disclosed its valuation, Refyne cofounder Chitresh Sharma told Inc42 that its valuation has increased 6.5X since its $16 Mn round in June 2021. Previously, the startup, founded by Sharma and Apoorv Kumar in 2020, also raised $4.1 Mn in seed funding in December 2020.

The earned wage access (EWA) startup plans to use the funds for product development, team expansion, ramping up various business functions, and increasing awareness about the EWA concept.

EWA, an alternate lending solution, enables employees to access a portion of their earned salary before their payday. For example, someone with a salary range of INR 50,000 per month, and 30th being the payday of each month, faces a cash crunch mid-month, can access/withdraw a part of the INR 25,000 on the 15th; while the remainder would be paid on 30th.

As EWA does not involve ‘borrowing’ on the employee’s part, it reduces the need for high-interest credit schemes.

The early payday startup charges an upfront transaction fee, as low as INR 10, without any hidden charges, and disperses the earned salary in 60 seconds. Since it is not a loan, the startup does not charge any interest.

The EWA startup claims to have achieved a 480% quarter-on-quarter revenue growth, for the quarter ending December 2021.

Interestingly, for Refyne, the concept is not limited to employees making small salaries, dependent on loans for out-of-budget activities.

“While they are the power users, we were surprised when Refyne also had a use case for higher paid profiles because of the convenience, especially providing liquidity. We observed that higher-paid employees do not have liquidity, since they are making their money work harder, and Refyne was a use case, albeit with lesser frequency,” Sharma said.

The B2B2C model has partnered with 150+ organisations such as TeamLease, Acko, Rebel Foods, CCD, Cars24, among others, serving over 700K employees. It has tied up with NBFCs for capital, while simultaneously applying for an NBFC license, and plans to take the employees number to 3 Mn in 2022.

“Refyne has observed around 68% adoption rate on average among employees of partner companies in the first quarter alone post onboarding,” Sharma added.

“Not only that, but an E&Y report also noted employers who implemented EWA observed a significant drop in attrition, faster talent acquisition, enhanced workforce productivity, and improved eNPS,” he explained.

The concept of EWA, especially in India, is quite novel, piquing investor interest. QED Investors alone has backed five EWA companies around the world such as Rain in the US, Wagestream in the UK, Xerpay in Brazil, Minu in Mexico and Refyne in India. In Southeast Asia alone, salary on-demand startups have attracted a lot of investments. Some prominent names include Indonesia-based GajiGesa, Wagely and Gajiku, Vietnam-based Gimo and Nano Technologies, among others.

In India, employee management fintech startup SalaryBox, an Inc42 find, featured in “30 Startups To Watch — October Edition”, too hinted a possibility of bringing all blue-collar and grey-collar employees under financial inclusion by providing them access to crucial payroll data, enabling then to access salaries ahead of the payday.