Kerala Targets Investment Of INR 1,000 Cr In Local Startups By 2022 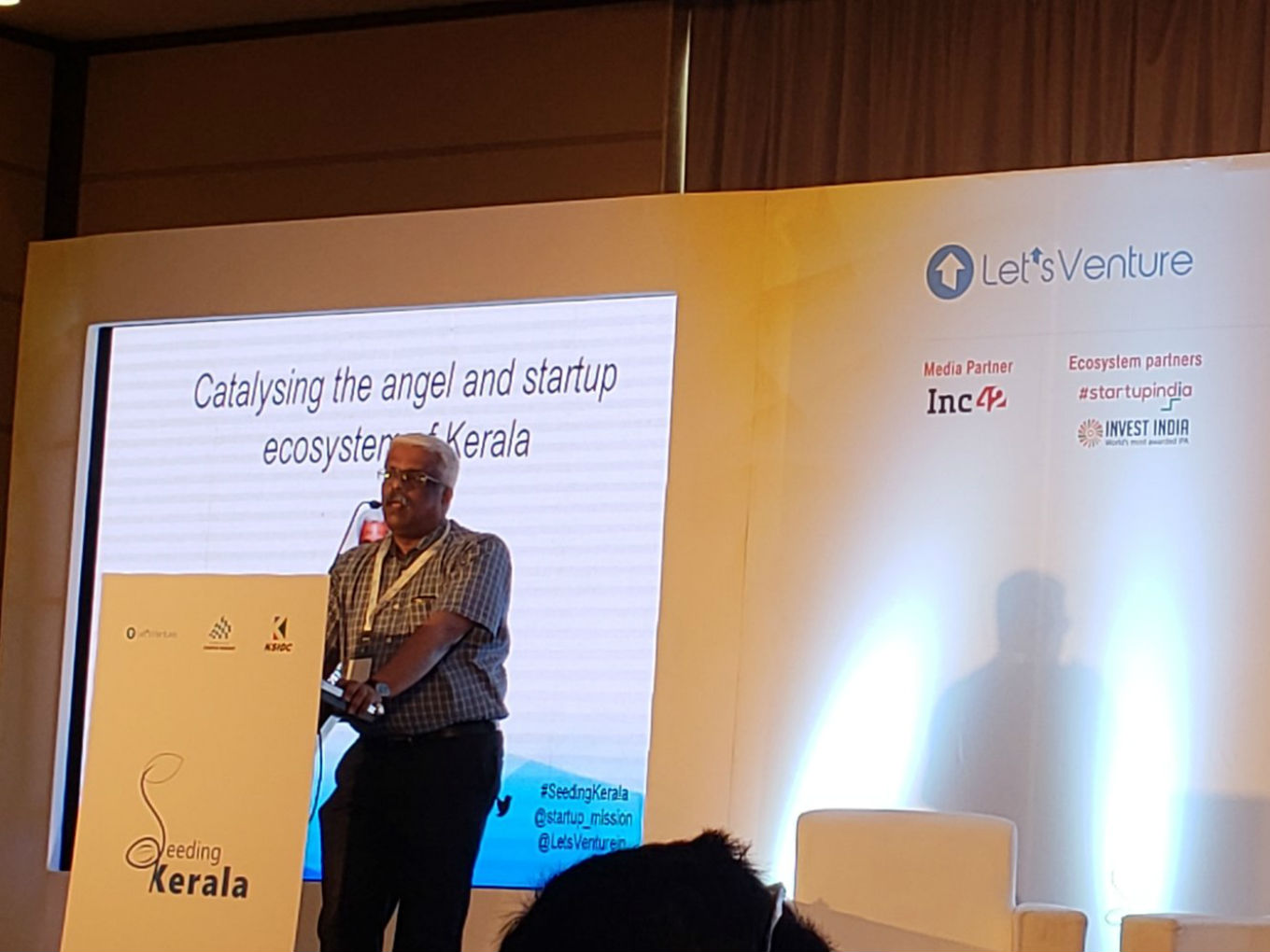 Seeding Kerala was hosted in Kochi on Feb 5

Kerala Startup Ecosystem report said that the state has 1,500 startups

As one of the top performers of the Indian State Startup Ranking Framework, Kerala has had one of the most progressive startup culture in the country.

The state has now taken another step towards boosting funding for startups and has collaborated with Unicorn India Ventures, Exseed Electron Fund, Indian Angel Network and Speciale Incept Fund for an investment of more than INR 1,000 Cr ($139.6 Mn) in the state startups over the next four years. The announcement was made by M Sivasankar, secretary, Kerala electronics and IT department during the fourth edition of Seeding Kerala which was held in Kochi on January 5.

In November 2018, KSUM had invited Request for Proposal (RFP) from SEBI-accredited Alternative Investment Funds (AIFs) under its Fund-of-Funds scheme. The RFP stipulated that the funds invested by the Kerala government, in the capacity of a limited partner to such AIFs, shall not be more than 25% of the total scheme/fund corpus of the AIF.

IT Secretary said, “Since the pact mandates investing 25% of the volunteered amount in the next four years, the state is guaranteed with a minimum investment of INR 300 Cr ($41.87 Mn) by 2022 fiscal.”

At the event, Kerala Startup Mission’s CEO Saji Gopinath said, the state has created the startup ecosystem with its continued push for innovation among the youth.

The Seeding Kerala event was hosted by KSUM, in association with LetsVenture, to attract the state’s High Networth Individuals (HNI) to make investments in the startups. The audience constituted of angel investors, large venture capital funds, startups etc.

The state government had launched Fund of Funds under its Kerala Technology Startup Policy 2014, with a total corpus fund of INR 25 Cr at the time with the support of two SEBI-registered AIFs— Unicorn Ventures India and Salamander Excubator Angel Fund (SEA Fund).

The state government is looking to foster startups which can help in Kerala’s recovery after the state suffered one of its heaviest floods in a century in August 2018. Dr Saji Gopinath had earlier said, “As rebuilding Kerala requires $43 Bn (INR 30,000 Cr), the technologies contributing to the mission have to be sustainable, responsive, and resilient.”

Using the Kerala Startup Corpus Fund, seven investments have been made into Kerala-based startups, this includes Genrobotics which has developed a robotic system (Bandicoot) for manhole and sewer line cleaning.

Among the newly selected four funds, Exseed will invest solely in startups based in the fields of space and IT. Also, the state will encourage funds for startups working in the sectors of cancer treatment and disaster management.

The Kerala Startup Ecosystem report, a joint initiative by TiE Kerala, the Kerala Startup Mission (KSUM), and Inc42 DataLabs, showed that Kerala has 1,500 startups, out of which 59 are funded. Over the 50 funding deals till now, startups have raised $38 Mn.

Moreover, emerging businesses in Kerala received a funding of $39 Mn (INR 273 Cr) in 2017-18 and the state registered 24 technology patents from October-December, with brand new businesses emerging onto the scene.