Others who have participated in the new round are Avataar Ventures, Norwest Ventures Partners and existing investor Premji Invest

As per a media report, Emerald Media received 3X return, whereas Mayfield got 14X return upon exit. With the fresh investments, Amagi has to date raised a total of $150 Mn from external investors

Indian SaaS startups have raised around $4.3 Bn since 2020 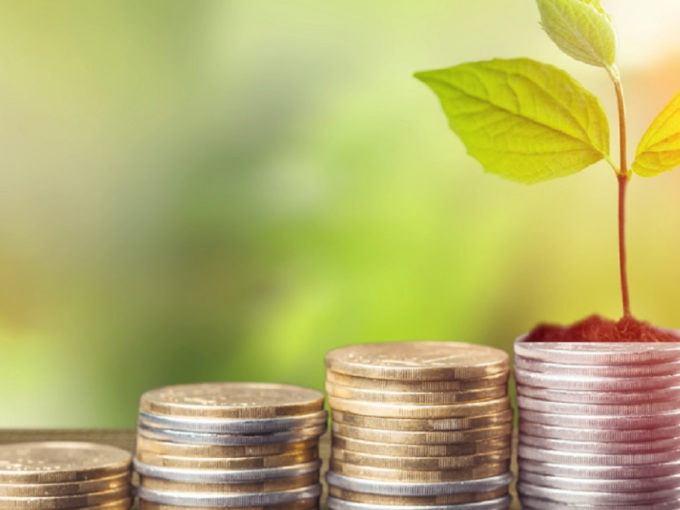 Media-focused SaaS (software-as-a-service) startup Amagi has raised $100 Mn from Accel, Avataar Ventures, Norwest Venture Partners, and existing investor Premji Invest. As part of the deal, the venture funds have bought out stake held by Emerald Media (an investment platform backed by KKR) and Mayfield Fund, thus giving them an exit. Nadathur Holdings continues to remain as an existing investor.

With these fresh investments, Bengaluru-based Amagi has raised a total of $150 Mn from external investors to date. Amagi said in a statement that coming together of SaaS venture funds and Amagi will accelerate the tremendous momentum for the $50 billion cloud-based video content creation, distribution, and monetisation market.

“The partnership will provide media companies the much-needed agility and efficiency to succeed in the traditional broadcast and the evolving OTT and streaming TV universe,” the company said in the statement.

Founded in 2008 by Baskar Subramanian, Srinivasan KA and Srividhya Srinivasan, Amagi offers cloud broadcast and targeted advertising solutions to broadcast TV and streaming TV platforms. The startup claims to enable content owners to launch, distribute and monetize live linear channels on free-ad-supported TV and video services platforms. Subramanian on the development said that the startup will benefit from the collective experience of Accel, Avataar, Norwest, and Premji Invest in rapidly scaling its business and further expanding its global footprint.

Amagi has developed technical integration with ad-supported platforms such as The Roku Channel, Samsung TV Plus, Pluto TV, Plex, Redbox, STIRR, VIZIO, Xumo, and other 30 OTT platforms that helps content owners to reach in the US, Latin America, Europe, and Asia. The startup offers 24×7 cloud managed services, advanced automation, and transparency to the broadcast operations. Amagi boasts of supporting more than 500 content brands, over  800 playout chains and more than 2000 channel deliveries on its platform in over 40 countries. The startup has its presence in major cities such as  New York, Los Angeles, Toronto, London, Paris, Singapore. Its  broadcast operations are in New Delhi, and has an innovation center in Bengaluru.

Amagi claims that its revenue has grown by 136% in the fiscal ending March 21 which is mostly driven  by 44% YoY growth in new customers, including marquee brands such as NBCUniversal, USA Today, and ABS-CBN. The startup has over 50 plus free-ad supported platform partnership and over 100 platform partnership. The SaaS startup claims to save up to 40% in cost of operations as compared to traditional delivery models.

SaaS-based startups over the years have managed to become one of the favorite picks among investors globally. Deep internet penetration, negligible human error, faster turn around time and COVID induced remote working have further increased adoption of SaaS-based solutions. As per a Venture Intelligence report, Indian SaaS-based startups have raised $4.3 Bn since 2020 in over 282 deals.

According to a report by Bain & Company, the first generation Indian SaaS-based startups have the potential to capture a 7-9% share of the global SaaS market and are well poised to touch $18 Bn to $20 Bn in terms of revenue by 2022. The report further highlighted that startups such as Zoho, Druva, Icertis and Freshworks have surpassed the $100 Mn ARR, with a healthy pipeline of companies well placed to follow over the next 12 to 18 month. Last month, Girish Mathrubootham and Shan Krishnasamy led SaaS unicorn Freshworks filed for an $100 Mn IPO in the US.