[ #RumorMill ] Yebhi.com Is on the Road to Closure

[ #RumorMill ] Yebhi.com Is on the Road to Closure 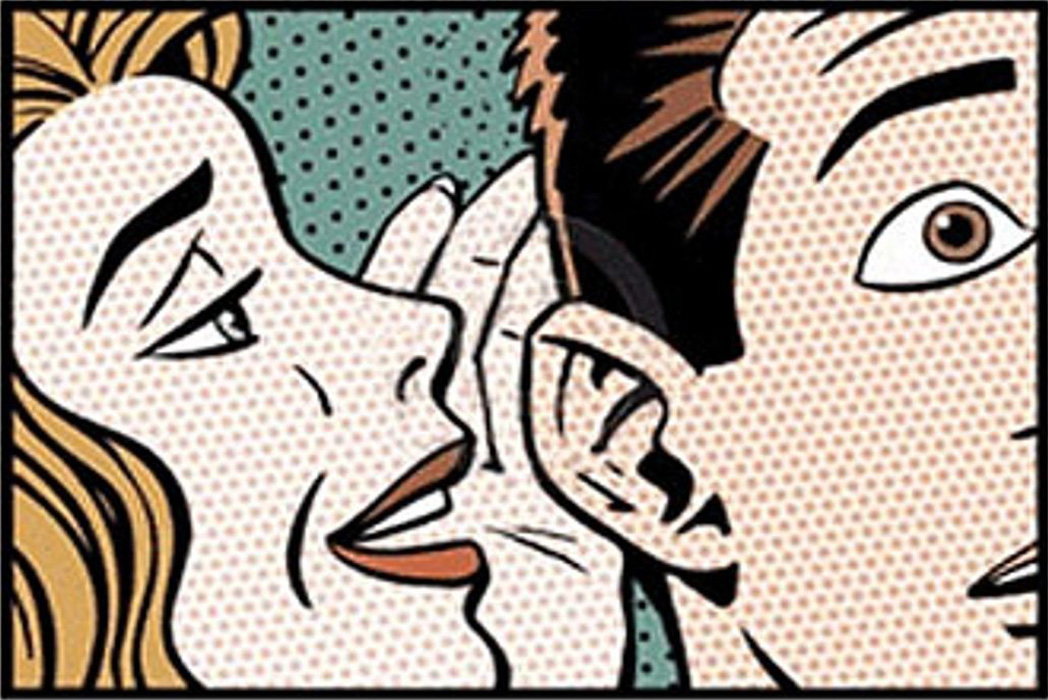 Few days back, The Times of India carried a story based on a rumor claiming Flipkart and Myntra might merge. Yesterday, TOI reported that Myntra is raising $50 million from a consortium of investors led by PremjiInvest, the proprietary investment arm of Azim Premji. Both stories seem to be ironic and fueled by rumors. [No valid facts or people were quoted]

Few days ago there were talks of Jabong  shutting down. Adding to the long and everlasting list of rumors, we’ve been hearing another new one – “Yebhi.com is shutting down.” Yes, the homegrown marketplace, which had raised $40 Mn of investment, and the same e-commerce company managing the ecommerce portal of IRCTC, is calling it quits.

The rumor of Yebhi closing started about a week ago. So this time we decided to go behind the scenes to understand the thin imaginary line that exists between reality and hypothesis.

Sit back and enjoy as we take you through the journey of how a rumor is born, cultivated and then spread.

A few days back I got a call from a Tipster. According to him Yebhi was en route to shutting down. You mean “The Yebhi.com” is shutting down? – I asked him a number of times, still in shock.  It’s not the kind of a news one hears often. After all Yebhi had gotten funded just last year, is managing IRCTC etc. etc. So I decided to let the rumor pass and cursed my dear friend (Tipster) for coming up with such baseless claims.

Next day, I was speaking to some senior industry guy and all of a sudden I asked him “Is Yebhi Shutting down?” Well, he was not ready for the question, but when he tried to dodge, it sounded fishy, so I started digging in deeper. Me and my colleague started calling a few ex employees of Yebhi.com, whomever we could manage to get in touch with. Though no one gave a clear answer, but we managed to get some common thoughts.

Secondly, we got in touch with industry veterans, friends and well wishers.

So after speaking to a large lot of people, we came to four common speculations:

Speculation 1:  Lot of employees are being fired

Speculation 2: Yebhi.com is struggling because of lack of funds.

Speculation 3: Yebhi has raised an internal round of funding.

Speculation 4: Yebhi is having a hard time in fulfilling IRCTC orders and there are delays in payments to vendors.

Yes, 2nd and 3rd contradicts, but rumors don’t have a base. Right?

Few ex-employees, even said that company will be shut down within 2-3 months, the reason being – The most popular one for an ecommerce company – Cash Strapped.

The earlier development in the company, where its investors, Nexus and Fidelity, had written off the investment, was another reason which compelled us to go after the story.

Looking for funds from past few months + You are firing employees = You might now be in shutting down!

We decided to ask what the CEO & Founder of Yebhi has to say on the subject.

Inc42: There are rumors being spread that Yebhi might shut down, how true are these?

Manmohan: As you rightly said these are all rumours. We are very well running our business & looking at a profitable business by end of 2014

Inc42: The reason cited is that – Yebhi is having shortage of funds, if the rumors aren’t true what would you like to comment in this regard?

Manmohan: We are reorganising our cost structure to ensure that the company should not depend on future funding rounds.

Inc42: As mentioned earlier, Yebhi was looking to raise $30 Mn in funding. Are you expecting any funding this year?

Manmohan: Yes. The prospect for new funding is in process we will keep you posted on the progress.

Inc42: Also, we are hearing that a lot of employees have been fired from the company. Is it so? Or it’s just normal cost cutting or something else?

Manmohan: Its normal cost cutting process as I mentioned we are working and reorganising our company cost structure.

Inc42: If these rumors aren’t true, what’s your view on these kinds of rumors being spread in the industry? How bad can these actually be for a company?

Manmohan: These kind of rumours & speculations are not good for any company & for the employees. I will strongly recommend media to be responsible & validate before coming with such news.

“So as per Mr. Manmohan, these rumors are completely baseless”

Recently, we got to know that Nikhil Rungta, Chief Business Officer of Yebhi, whom Yebhi had hired last year, has left the company!

To confirm if it’s true, we got on a call with Nikhil. “Why does everyone suddenly want to close us?”, asked Nikhil, with amusement and surprise. “These kind of rumors are just completely irrelevant, I am with Yebhi and have been since I joined. These kind of rumors just de-motivate the employees of a company who start feeling insecure”, he added further.

[Update: Amid rumors finally there is one truth. Nitin Agarwal, Co-founder, Yebhi, has left the company few days back as per a reports.]

When Times of India reported about a possible merger of Myntra and Flipkart, a large number of media portals published the news with their assumptions and analysis. The world of social media was abuzz with this news. All of a sudden everyone became an ecommerce “Guru”.

Similarly when a few days back there were talks of Jabong shutting down we reached out to Praveen Sinha, MD, Jabong. This is what he had to say:

“The rumors about jabong closing down is not correct. It might have been triggered as one senior member and Jabong have parted ways.”

Well we will keep you updated as these “RUMORS” unfold for Flipkart, Myntra, Jabong and  Yebhi. Though we wish that this rumor dies as a rumor and the online industry thrives in whatever is best for the business, but only time will tell what will happen.

So if you too have RUMOR circulating around, do share with us. #RumorMill.