Ajay Royan, who cofounded Mithril Capital with Peter Thiel, will join the startup’s board

The company will launch more new products in the future, as it expands its capabilities in warehousing automation 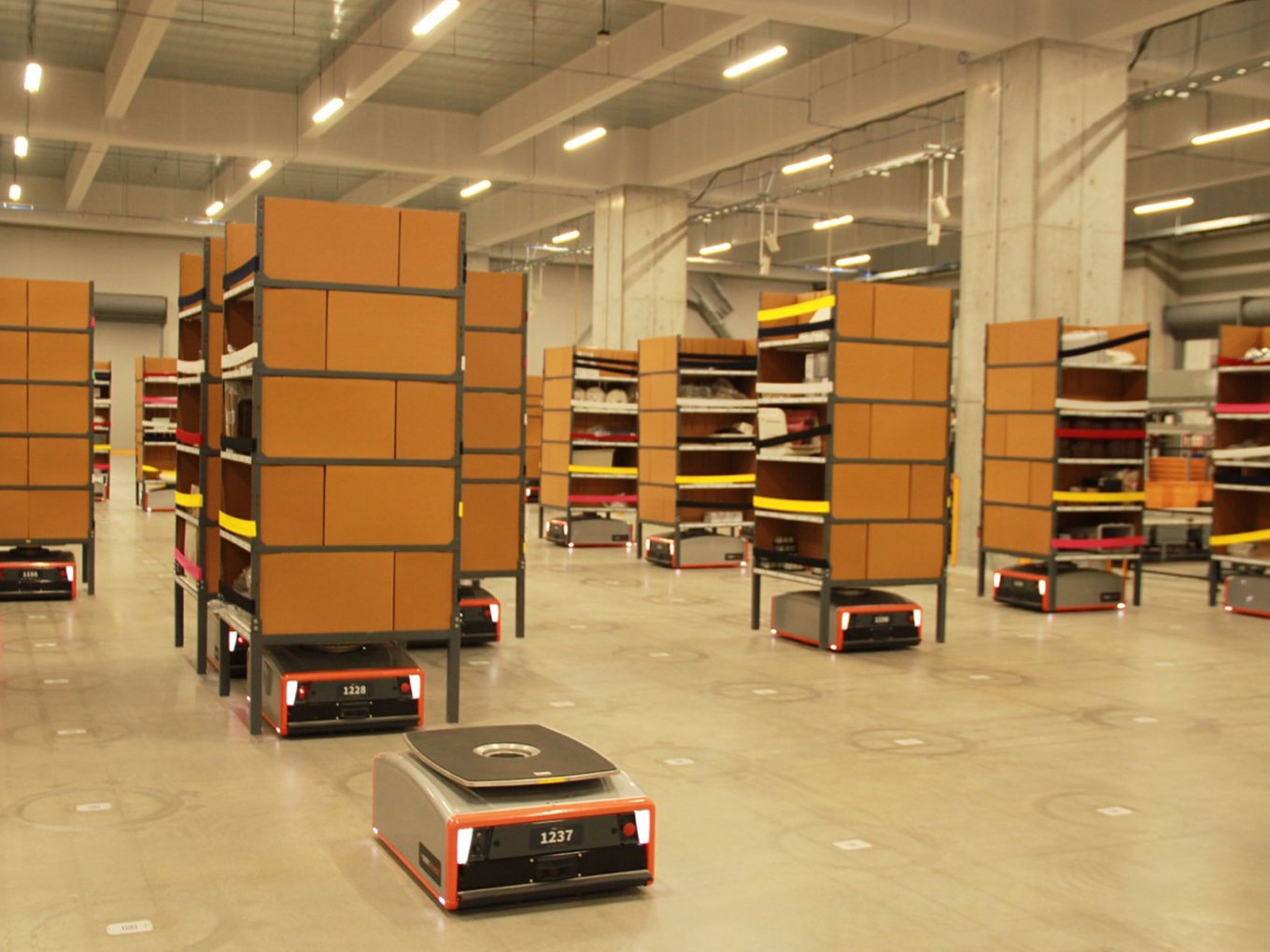 Warehousing automation and robotics startup GreyOrange has raised $140 Mn in a funding round led by Mithril Capital, with participation from a new investor — Flipkart co-founder Binny Bansal — and existing investors, including Blume Ventures. GreyOrange is registered in Singapore and headquartered in Gurugram.

Ajay Royan, who cofounded Mithril Capital with Peter Thiel, will join the startup’s board after the acquisition.

Founded in 2011 by Akash Gupta and Samay Kohli, GreyOrange designs, manufactures and deploys artificial intelligence (AI)-based robotic systems that can automate routine tasks at warehouses and fulfilment centres of large ecommerce and retail firms. The company has manufacturing units in India, China, and the US, with research and development (R&D) units in India and Singapore.

In August, the company established a new R&D centre in Boston, Massachusetts, in the US, and also has plans to expand across Asia and Europe.

Akash Gupta, co-founder, GreyOrange, said that the startup will use the fundraising to set up its own manufacturing supply chain and invest in R&D.

“We are still very focused on that (warehousing) part of the supply chain because there is enough room to get the efficiency right in the current warehousing and sortation centres. We will also double down investments in our Boston R&D centre, as well as our centres in India and Singapore,” Gupta said.

Ajay Royan, co-founder, Mithril Capital, said, “As a global investor focused on emerging category leaders, Mithril is proud to partner with the GreyOrange team to advance our shared vision of a universal platform for flexible automation. As online and offline channels converge across a wide range of industries, we are excited to support robotic solutions that thoughtfully bridge the world of bits and the world of atoms, driving better health, safety and efficiency for workers and customers alike.”

At present, GreyOrange handles warehousing for companies such as Flipkart, Jabong, Myntra and PepperFry.

The company has two flagship products — Butler and Linear Sorter.

Gupta added that the company will launch more new products in the future as it expands its capabilities in warehousing automation.

“The team will build on its strengths, especially in AI and machine learning, to launch new generation products for flexible automation,” Flipkart co-founder Binny Bansal said.

In addition to its current product line, GreyOrange has launched an AI-powered butler called PickPal, which is an automated picking system.

Technavio’s analysts forecast that the industrial automation and instrumentation market in India will grow at a CAGR of 6.85% during the period 2018-2022.

Industrial automation systems are increasingly being implemented in manufacturing and production processes, doing away the need for continuous human intervention. The industrial automation industry in India is projected to grow at a CAGR of 10-12% during 2015-2020 and is expected to touch $3.49 Bn by 2020.

The latest round of funding by GreyOrange will enable the company to expand its AI capabilities in warehousing and cater better to the automated warehousing needs of large ecommerce and retail firms even as it taps into the potential automation market.