In December, Rivigo board passed a resolution to raise $20 Mn

Rivigo plans to be EBITDA positive in March 2020

Rivigo competes with the likes of BlackBuck etc 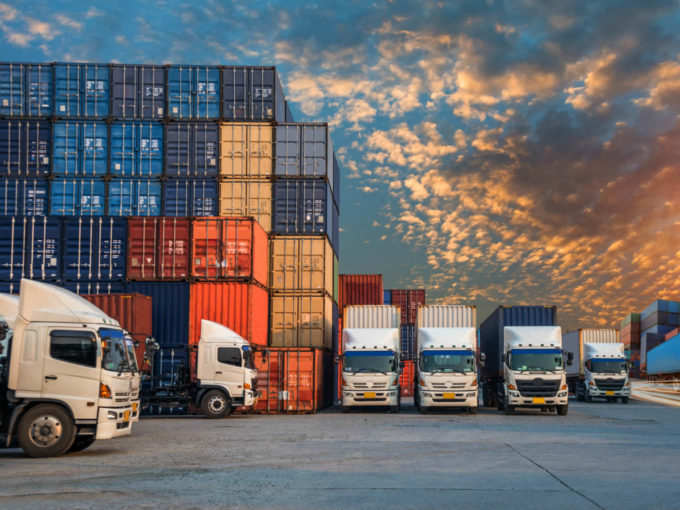 Gurugram-based logistics startup Rivigo has started off 2020 with a fresh round of Series F funding from existing investors and venture debt firm Trifecta Capital.

According to the Ministry of Corporate Affairs filings accessed by Inc42, the company has now raised Series F funding round of INR 141.97 Cr ($20 Mn) from SAIF Partners and Spring Canter Investment Ltd. Inc42 had reported in December 2019 that Rivigo’s board on December 9 approved the issue of 5086 Series F preference shares.

The filings dated December 20, 2019 show that the amount has now come in to Rivigo. Of this, Spring Canter invested INR 83.18 Cr while SAIF Partners invested INR 58.7 Cr. Ealier, Rivigo said in filings that it plans to use the funding “towards capital expenditure and working capital requirements of the business in accordance with the business plan adopted and approved by the board.”

Further, Rivigo has issued 250 Series B non-convertible debentures to Trifecta worth INR 10 Lakh each. With this, the company has raised INR 25 Cr debt.

Further, Rivigo also issued 45 partly paid-up Series F preference shares at a nominal value of INR 10 with a premium of INR 2,79,143 per share to Trifecta worth INR 1.25 Cr.

Last year, the company had been trying to manage costs and turn its asset-heavy business to asset-light. In August 2019, the company has shifted its focus towards Relay-as-a-Service model. RaaS will be offered to fleet owners using its technology, pilots and a countrywide network of relay pit-stops.

Relay-as-a-Service (RaaS) makes relay asset-light while solving life’s challenges of millions of pilots. And this fits the bill perfectly for Rivigo’s investors. In July, reports surfaced that Rivigo had laid off nearly 70-100 employees over the last few months.

At that time, Gazal Kalra, cofounder of Rivigo, attributed the recent attrition to “performance and market dynamics.” However, reports claimed that investors have been pressuring Rivigo to cut costs, move away from an asset-heavy business, and improve its unit economics across all business verticals.

These people have also indicated that Rivigo has focused significantly on restructuring its business and evolving a viable model over the last one year. Hence, in FY19, the company said that it has added INR 300 Cr to its revenue with a loss of INR 600 Cr. The company is now looking to be EBITDA profitable in March 2020.

Prior to 2017, the investment landscape in the Indian startup ecosystem was primarily dominated by equity-based funding. But DataLabs by Inc42 has noted that this changed in 2017 when debt funding contribution doubled to 12% ($1.61Bn) of total funding in the year.

The shift in investor preference from equity-based investments to debt financing can be attributed to the higher risk associated with startups investment along with the rising reluctance of startup founders in giving out higher equity to investors.

DataLabs by Inc42 noted that in the Indian ecosystem, fintech, ecommerce and transport tech have seen the most debt funding in terms of capital raised. Combined these three sectors make up 32% or $1.17 Bn of the total $3.67 Bn raised using debt instruments by Indian startups.

It further noted that investors such as Alteria Capital, Trifecta Capital along with established corporations such as ICICI Bank, HDFC Bank and others have been active participants in debt financing activity in the Indian startup ecosystem. The common thread among the top five debt-funded startup sectors is that the businesses are either capital-intensive (ecommerce, consumer services and transport tech) or regulation-intensive (fintech and healthtech).