Rise Of The Mobiletans: Mobile Events Happened In 2014

Rise Of The Mobiletans: Mobile Events Happened In 2014 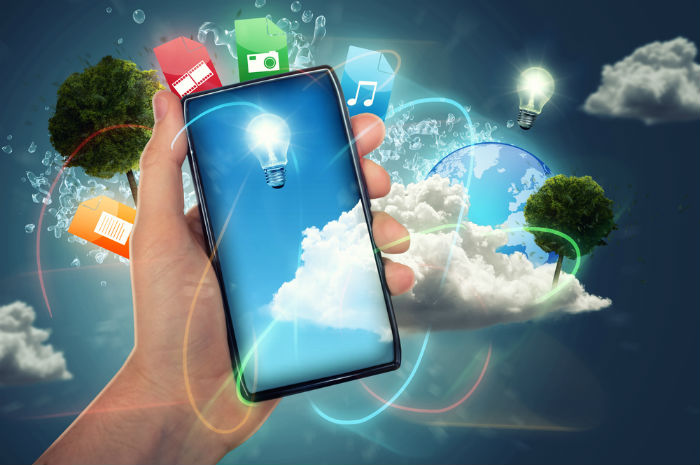 India is one of the fastest growing smartphone markets globally, driven by factors like falling prices of smartphones and users migrating from feature phones to smartphones.Growing demand for Internet access drove sales of smartphone to 53 Mn this year. In value terms, revenue sales of total mobile phone market is forecast to be about INR 75,000 Cr., of which INR 52,000 Cr. would be smartphones.

Following  infographic released by Price Comparison site FindYogi.com.This accentuates events happened in mobile world in 2014 with rise of brands like Xiaomi and OnePlusOne to their ban due to patent violations. Smartphones accounted for INR 39,000 Cr. in the first nine months and the total mobile phone market is pegged at INR 57,000 Cr.