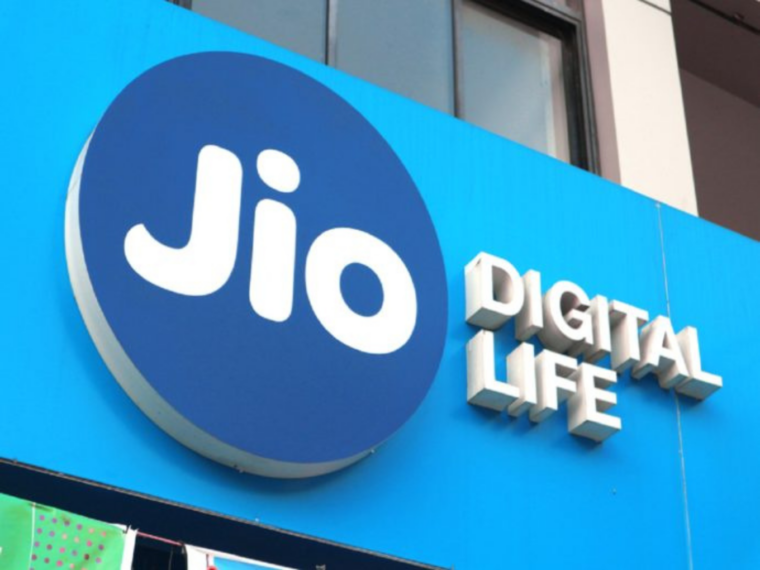 Despite a reduction in number of subscribers, Jio Platforms’ ARPU rose to INR 167.6

Led by a strong performance by its digital and retail verticals, Reliance Industries Limited (RIL) on Friday reported a 26.2% year-on-year (YoY) rise in its consolidated net profit for financial year 2021-22 (FY22) at INR 67,845 Cr.

The oil-to-telecom major’s revenue grew 47% YoY to INR 7.92 Lakh Cr in FY22. For the first time, the annual revenue from its digital services business crossed the INR 1 Lakh Cr mark in FY22. The company’s digital arm also recorded an all-time high annual earnings before interest, tax, depreciation and amortisation (EBITDA) of INR 40,268 Cr during the year.

Jio Platforms recorded data traffic of 24.6 Bn GB during Q4 FY22, a 47.5% growth over the same period last year. This growth was primarily led by higher average revenue per user (ARPU) and ramping up of wireline services, RIL said.

Besides, RIL said Jio conducted extensive 5G field trials across eight states,  testing a comprehensive suite of products, and achieving a peak user throughput of more than 1.5Gbps during the trials.

Meanwhile, the company continues to take steps to expand its digital services. Recently, RIL’s subsidiary Viacom18 inked a strategic partnership with Bodhi Tree Systems to transform it into one of the largest TV and digital streaming companies in India. Under the deal, Bodhi Tree will invest INR 13,500 Cr and Reliance Projects and Property Management Services will invest INR 1,645 Cr in Viacom18. Besides, the JioCinema OTT app will also be transferred to Viacom18.

The company said that it unveiled 2,566 stores during FY22, taking Reliance Retail’s physical stores to 15,196. Its customer base grew to 193 Mn through its portfolio of stores and digital commerce platforms in FY22, recording a growth of 24% YoY.

The retail arm of the RIL said that it ‘more than doubled its daily orders year on year across all its digital commerce platforms on the back of stronger product portfolio and attractive offers’. It further added that its merchant partner base grew 3X over the last year during the March quarter.