With the fresh capital, the company plans to scale its forte in technology, operations and quality of service

Its competitors include Amazon, Flipkart, ShopClues and vertically integrated startups such as Zefo focusing on appliances 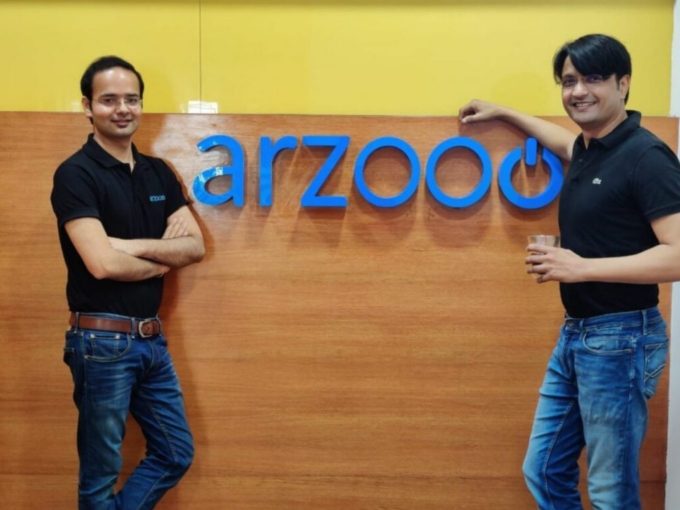 With the fresh capital, the company plans to scale its forte in technology, operations and quality of service. It will also channelise funds to ramp its B2B platform – ‘Go Store’.”

Last month, Arzooo raised $7.5 Mn in Series A funding led by WRVI Capital which saw participation from its existing investors 3Lines Venture Capital, and UAE’s Jabbar Internet Group and others.

Founded by Khushnud Khan and Rishi Raj Rathore in 2018, Arzooo is a retail technology platform that empowers retail stores against ecommerce firms. It currently operates in more than 20 cities which includes Bengaluru, Delhi-NCR, Chennai, Kolkata and Hyderabad among others.

Arzooo is Eric’s first investment in India and Bill Tai has 22 IPOs to his credit and was among the investors in Twitter, Zoom Video, Wish.com, Canva, and ColorGenomics, the company said in a statement.

Commenting on the announcement, Khushnud Khan, cofounder of Arzooo.com said, “Having one of the biggest Tech entrepreneurs, who has built a $100 billion technology company with Zoom, is a great addition to the team. Alongside the investment, Eric’s entrepreneurial journey and experience will be a great intellectual capital for us”.

“Arzooo’s ‘Go Store’ is the unique technology platform that solves the big problem of selection; price and complex supply chain & sourcing for offline retailers. The company aims to serve 50K retailers in the next year through its expansion.

Its competitors include Amazon, Flipkart, ShopClues and vertically integrated startups such as Zefo focusing on appliances.

The company claims to have over 5K partner stores since its inception and is spread in more than 10 cities across the country.

Bill Tai said, “Arzooo has proven its ability to create massive efficiency for operators across thousands of stores by leveraging data to create network effect efficiency in supply chain, distribution, and logistics for their network of retailers. The result is better selection and pricing for customers throughout the system. This investment should fuel a 10X growth for Arzooo as it accelerates strongly.”