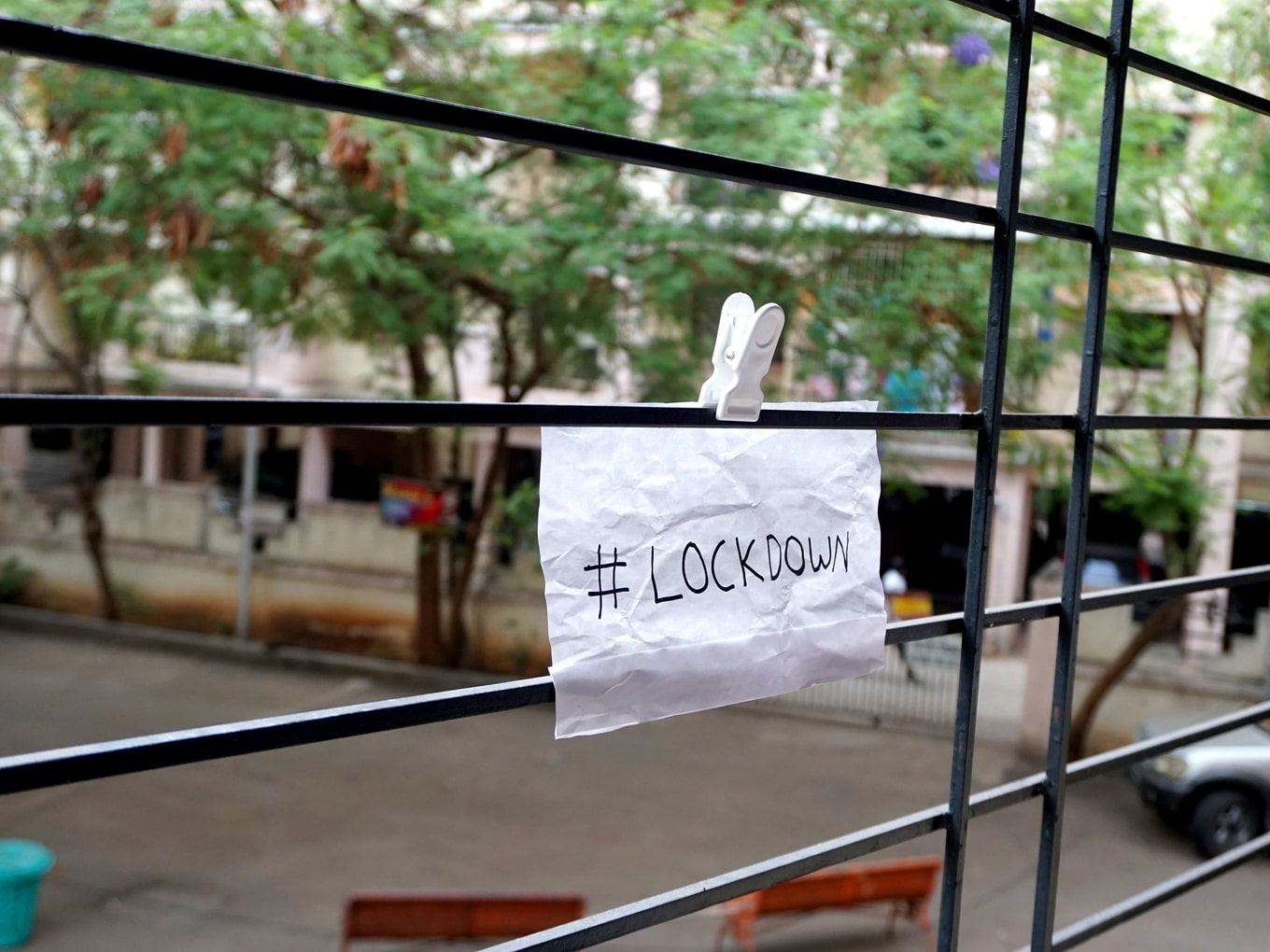 As per the new rules, ecommerce would only be allowed to deliver essential goods for the next 15 days till April 30

The new guidelines, which will come to effect from 8:00 pm on April 14, is likely to impact major ecommerce players such as Amazon and Flipkart

As Maharashtra prepares itself for another lockdown-like restriction amid a surge in coronavirus cases, the new rules by the government are likely to trigger concerns among ecommerce players.

The new guidelines come into effect from 8:00 pm, Wednesday, April 14, 2021 and will continue till till April 30, 2021. As per the new rules, ecommerce operations would only be allowed for the delivery of essential goods during this period. The move is likely to upset multiple sectors and businesses which are not categorised as essential items. The definition of essential items includes food, groceries, personal care items, and products for babies and pets among other items.

Electronics, smartphones appliances, apparel and other high-value items are considered non-essential items, and sales of these products had been halted during the three-month lockdown phase between April and June 2020.

The restriction on ecommerce players comes after offline traders, who were forced to shut shop following the lockdown restrictions, threatened a statewide agitation if the government didn’t restrict the sale of non-essential goods for online players as well. Trader groups had protested earlier that allowing ecommerce platforms to sell all products while banning offline stores was creating an uneven playing field.

However, the ecommerce industry is less than pleased with the policy. According to one executive from a major ecommerce company quoted in ET, the decision “beats all logic” and is “disheartening” told ET

Major ecommerce players such as Amazon and Flipkart are likely to suffer the most given how large the Maharashtra market is — the state is said to contribute at least 10%-12% to the overall ecommerce sales — particularly the capital, Mumbai. Both companies suffered a major blow and disruption last year after a similar bar on non-essential items during the nationwide lockdown. An ET report claims that groceries and essentials only account for 5%-7% of ecommerce gross merchandise value (GMV), meaning any curbs on the sale of non-essentials will incur huge losses.

A number of Flipkart and Amazon warehouses are located in the state which act as distribution hubs for deliveries to other parts of India, where delivery of non-essentials is allowed. The lockdown is likely to hit deliveries of such items as well. For instance, Amazon has its third-largest fulfilment centre in Bhiwandi on the outskirts of Mumbai. Likewise, Snapdeal, Flipkart and Pepperfry have all set up their warehouses in the outskirts of Mumbai.

Food Delivery Cos To Feel The Pinch?

The new guidelines also restrict the working hours of restaurants which is likely to impact food delivery companies. Swiggy and Zomato are estimated to have a combined workforce of around 55,000 delivery agents in the state.

The Maharashtra government had earlier mandated that all delivery partners of ecommerce companies, food delivery startups, and hyperlocal services companies get vaccinated or carry a negative RT-PCR test report which will remain valid for 15 days.