Firework has about 10 Mn monthly active users in India, as of February 2020 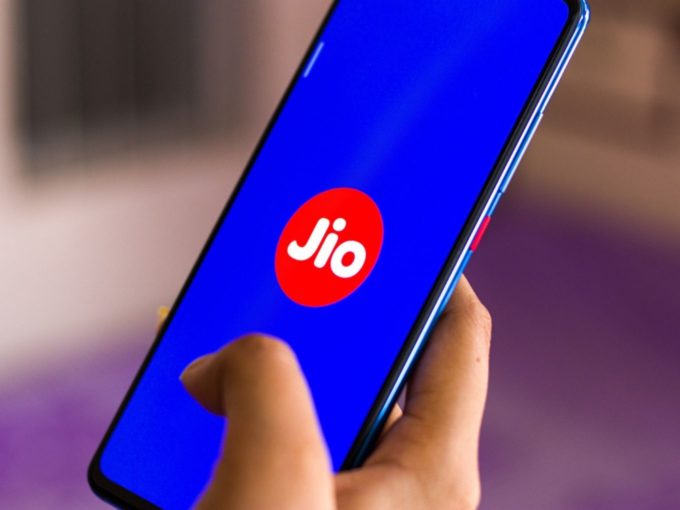 The Firework-Jio collaboration will bring hyper shot content from Firework’s vault to Jio’s network of handheld devices and apps. The system will also be integrated into the Jio browser on the ‘discover’ tab.

Firework was launched by Loop Now Technologies in 2018 for both iOS and Android mobile devices and entered India in 2019. The company is one of the fastest-growing social media platforms as it managed to achieve 1 Mn users in only the first five months while still being in beta.

Commenting on the same, Firework India’s CEO Sunil Nair said, “Jio has created a new category of connected users by bringing the KaiOS ecosystem to India and then pioneering app development on these phones, meant for an untapped audience. To have them join the portfolio of Firework publishers is a significant reassurance towards Firework’s business leadership as a short video network platform, globally.”

As of February 2020, Firework had more than 10 Mn monthly active users in India. The company’s CEO and cofounder Vincent Yang, in a conversation with Mint, had claimed that the platform focuses on “content generated by professionals and maintain that high bar.” the strategy worked for the company in the US and expects the same from the Indian audience. Yang emphasised that Firework is positioning itself as Instagram for the audience in metros, Tier II and Tier III cities in India.

The company want to focus on content quality, therefore it exclusively caters to content created by professional creators. “Also, what we have realised is that we don’t need a million content uploaders putting out new content every day. In fact the lower the creator percentage the higher the quality of content is. If you look at YouTube, the ratio between YouTube creators and viewers is 0.1% to 99.9%. We also don’t offer any gimmicky effects,” Yang had said.

Further, he elaborated that Firework was building partnerships in India with publishers who would embed the short video platform into their apps and websites. As a part of the plan, the company would share revenue with them. Besides this, the company also pays creators in a revenue-sharing model on the advertising the content generates.

The platform has raised $64.3 Mn till date from investors like IDG Capital. According to a WSJ report published in October 2019, global tech giant Google was looking to acquire Firework to take on TikTok.