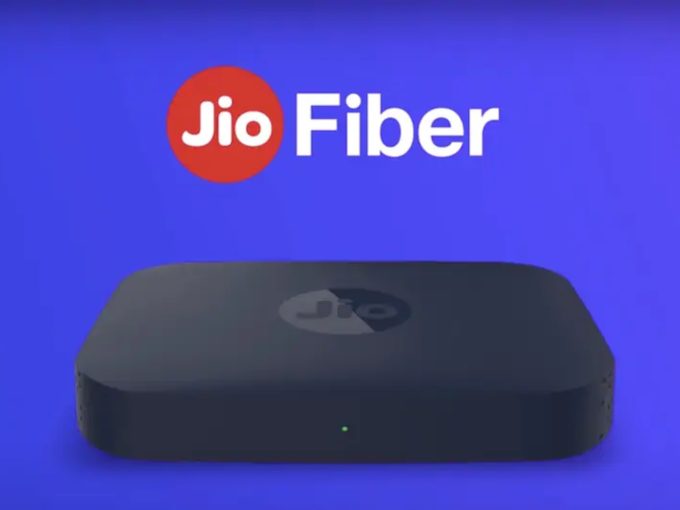 Reliance Industries announced that JioFiber acquired more than 2 Mn new premises over the past year till March 2021, the company announced today at its Annual General Meeting (AGM) for shareholders. The fixed broadband operator now has over 3 Mn individual and business users, according to RIL chairman Mukesh Ambani. Ambani added that this makes JioFiber the fastest growing broadband service provider in India.

Speaking at the Reliance AGM, Ambani said that JioFiber has expanded its reach to more than 12 Mn homes and business premises. with deep fiber footprint in India’s top 100 cities. JioFiber services bundle high-speed internet connectivity, content and fixed line voice in a single plan, but last year, the company also launched connectivity-only plans as more and more Indians wanted to set up home connections for working from home and other needs. This launch has been counted as one of the highlights of the year by Reliance Industries.

Ambani said he was confident of seeing even faster growth in revenue and service adoption in the coming months as India recovers from Covid. Last year, Reliance Industries announced multi-pronged prevention, mitigation, and support strategies to back the efforts of the medical community as well as those impacted by the quarantine and lockdowns around the country.

It committed to providing basic JioFiber broadband connectivity at 10 Mbps, wherever it is geographically feasible, without any service charges. Existing JioFiber subscribers got double data limits across all plans during the lockdown last year.

The company said that the fiber-to-the-home (FTTH) services marker is a significant greenfield opportunity to connect 50 Mn homes across 1,600+ cities and towns in the country. Since the the hybrid set-top box (STB) provided to JioFiber customers also acts as an entertainment hub, bringing content and fixed line services, the company sees JioFiber as a gateway into the Indian home.

In terms of software features, the JioFiber STB supports virtual assistants across Indian languages with speech recognition and conversational skills. It comes with a recommendation engine, content permissions, watchlists and reminders. It also brings businesses opportunities such as targeted ads based on user analytics across multiple ad formats and an app ecosystem for media and entertainment, education, health and real-time video communication software.