Vodafone topped the upload speed charts, with a speed of 6.7 Mbps 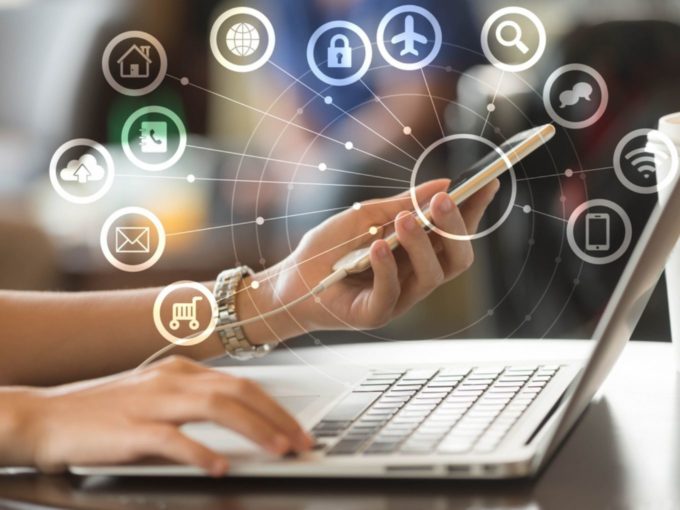 Mukesh Ambani owned Reliance Jio topped the 4G speed chart with data download rate of 20.1 megabit per second (Mbps) in April 2021, according to the latest report released by the Telecom Regulatory Authority of India (TRAI). Jio’s data download speed was almost three times higher than Vodafone, which was at the second spot with 6.7 Mbps speed.

Though Vodafone and Idea Cellular had merged their mobile business as Vodafone Idea (now known as VI) in 2018, the TRAI report has recorded their data download speeds individually. Idea recorded data download speed of 5.8 Mbps, whereas Bharti Airtel was at 5 Mbps. The average speed is computed by TRAI based on the data collected with the help of its MySpeed application on a real-time basis.

TRAI, in a separate report, highlighted that Reliance Jio had the largest market share in terms of broadband connections, both wired and wireless, in February 2021. Reliance Jio was at 54.56%, followed by Bharti Airtel with 24.60, VI with 16.11% and BSNL with 3.32%.

Soon Indian telecom operators will start testing their 5G services as well, as the Department of Telecommunications (DoT) has finally allowed them to conduct 5G trials in India. The companies will conduct trials with their partner original equipment manufacturers (OEM) and technology providers, provided they are not based out of China. While Reliance Jio will be conducting trials using its own indigenous technology, rest of the players have partnered with companies like Ericsson, Nokia, Samsung and C-DOT.