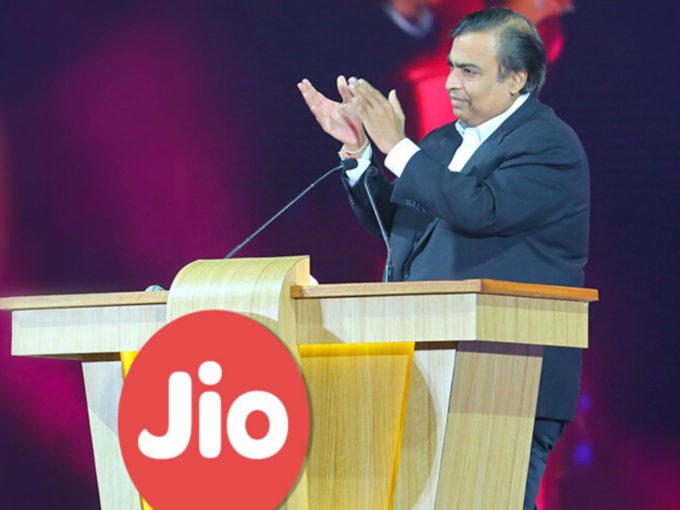 Reliance Jio is running trials of electric vehicle delivery in collaboration with some startups and established vendors, according to Vikram Misra, vice president SCM (P&C) of Reliance Jio Infocomm. Reliance has announced the pilot launch of its new commerce venture in July 2019.

Misra was speaking at the World EV Show held today in Delhi. Expanding on Reliance’s decision to use electric vehicles in the delivery fleet, he said that the sheer scale of Reliance’s plan has pushed it to look for sustainable delivery options. Reliance Jio is said to have lakhs of delivery vehicles in its new commerce venture.

Misra added that India is warming up to the idea of ecommerce, the country’s likeability for ecommerce can be sensed by the huge success of festive season sales. Reliance strategy with the new venture is to reach the masses instead of being just ecommerce player.

In 2018, Reliance had announced its foray into the ecommerce space with a hybrid online-offline model. Under this plan, the company had claimed to bring together 350 Mn customer footfalls at Reliance Retail stores, 340 Mn Jio connectivity customers and 30 Mn small merchants all over India who provide the last-mile physical market connectivity.

Reliance’s differentiated business model will provide a technology platform for millions of small merchants across India to strengthen and grow their business, the company earlier said in its shareholder communication.

In order to reach the 95% of the Indian population, the company was reported to be setting up ecommerce kiosks at Jio point stores to allow potential buyers to place orders online with the help of the store executives.

These kiosks are said to be similar to the egovernance kiosks that help citizens pay bills online and avail other services. The Jio point stores were launched in 2017 with an aim to expand the company’s retail services to rural areas including Tier 2 and Tier 3 towns.

“Our new commerce platform will redefine retail in India by enabling all customers ─ rich or poor, whether at home or on mobile ─ to transition from simple shopping to personalised Immersive shopping experience,” Ambani said earlier.