The company is the largest raw material producers

RIL plans to expand its recycling capacity from 2.2 Bn Bottles to 5 Bn

It's looking for startups to build a model for itself 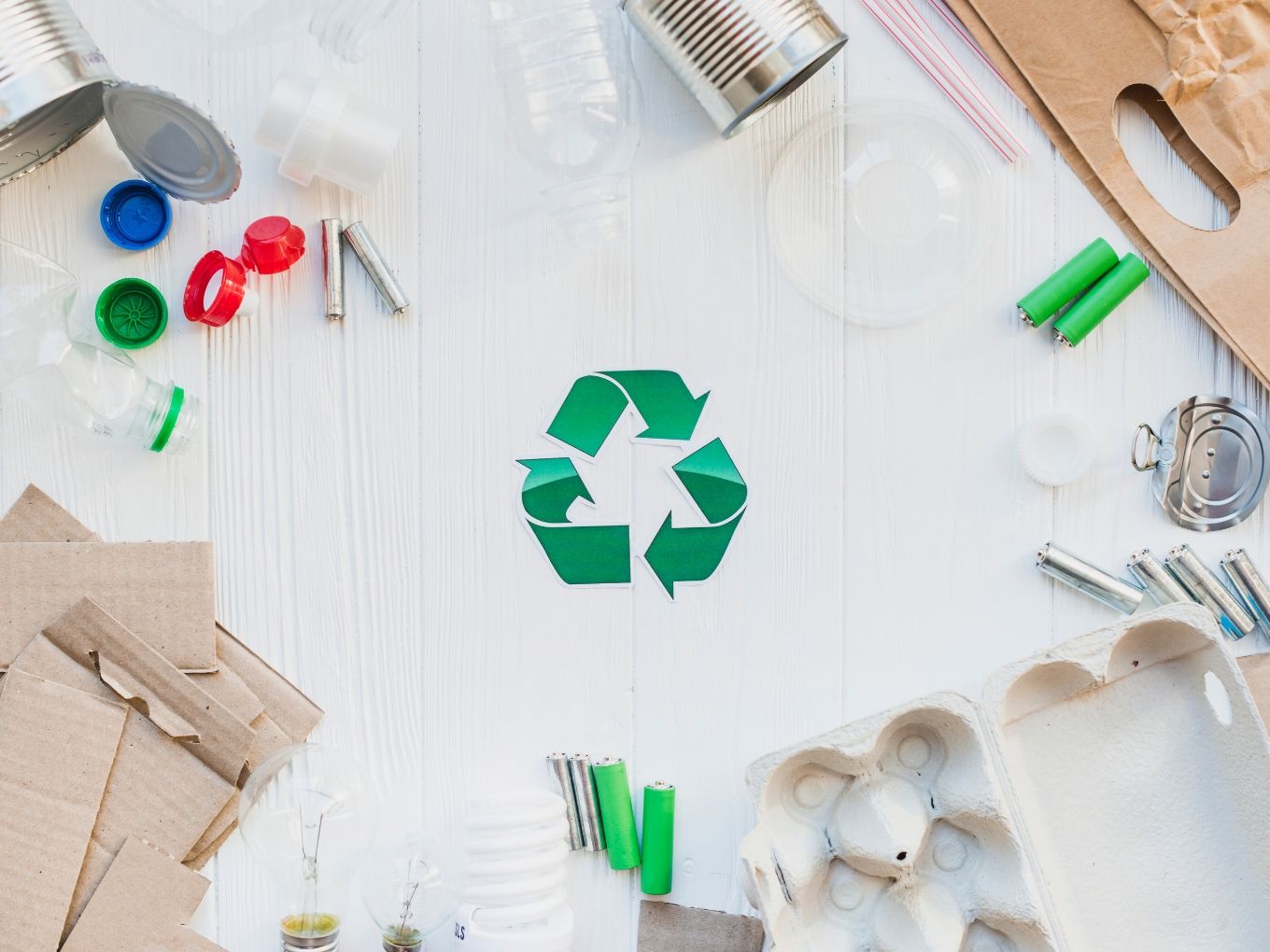 Reliance Industries is planning to go green by supporting startups, both nationally and internationally, who have figured out waste management. Mukesh Ambani’s company plans to make its waste-to-energy and circular economy initiative much more effective.

“We are looking to fund and are scouting around for all technology available for waste segregation, recycling and waste to energy. We are thinking about the bets we should be making in this regard,” said COO of petrochemicals at RIL (Reliance Industries Limited) Vipul Shah told Mint.

Till now, RIL has received applications from hundreds of startups but said that they are still looking for a “scalable model” that can be replicated. The company plans on collaborating with startups and develop a jointly owned intellectual property.

RIL has also been a supporter of the greenway of waste management. The company is one of the largest polymer fiber manufacturers, which is a raw material for plastic. However, it is also considered one of the largest recyclers of post-consumer waste in India.

The company has converted 2.2 Bn waste PET bottles into fabric in 2017. Since then, the company has been pushing itself to work more in this regard and expand the capability of its recycling facility up to 5 Bn bottles.

The company has installed at least 150 collection centres across the country to collect these waste bottles for recycling. It has claimed to provide direct and indirect employment to people from economically weak sections. The company also encourages consumers to deposit empty PET bottles in a reverse-vending machine installed in Reliance SMART Stores, railway stations and various other locations.

The company has been known to also reproduce spectacles, park benches and fishing nets out by recycled plastic. It has also partnered with Tetra Pak to promote a “Go Green” initiative. The company also has testing out three plastic-to-roads projects.

The initiative is to look for a solution for disposable non-recyclable plastic waste. In the pilots, the company has already used 1.2 tonnes of plastic waste for constructions of 2.6K sq M of roads in Reliance Corporate Park in Navi Mumbai.