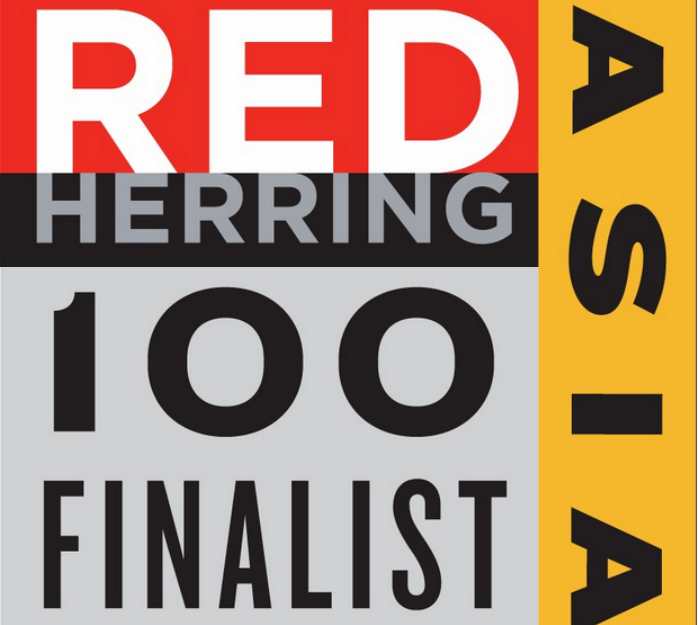 Global media company, Red Herring recently announced the list of companies that made it to the list of winners of 2014 Red Herring Asia top 100, a prestigious list honouring the year’s leading private companies from Asia, celebrating these startups’ innovations and technologies across their respective industries.

“Choosing the companies with the strongest potential was by no means a small feat,” said Alex Vieux, publisher and CEO of Red Herring. “After rigorous contemplation and discussion, we narrowed our list down from hundreds of candidates from across Asia to the Top 100 Winners.”

Have a look at the Indian companies who made it to the list of winners:

You can see the complete list of all the selected companies here.

Red Herring’s Top 100 Asia list has become a mark of distinction for identifying promising new companies and entrepreneurs. Red Herring editors were among the first to recognise that companies such as Daum, Facebook, Kakao, Twitter, Rakuten, Salesforce.com, Xiaomi and YouTube would change the way we live and work.

It’s editorial staff evaluated the companies on both quantitative and qualitative criteria, such as financial performance, technology innovation, management quality, strategy, and market penetration. This assessment of potential is complemented by a review of the track record and standing of startups relative to their peers, allowing Red Herring to see past the “buzz” and make the list a valuable instrument of discovery and advocacy for the most promising new business models in Asia.

Red Herring flourished during the dot com boom as print/online technology business magazine. In 2003, after the dot com rage extinguished, the magazine stopped its publication. Later in 2004, it was re-launched and in 2007 it ceased print publication again. And now a online magazine.

As per a report by Techcrunch, the Red Herring programme was alleged to be a marketplace for the magazine to promote its own brand. It mentioned that there is no credibility in the selection process and is more of a revenue raising exercise. The award is said to be a paid certificate, though officials of Red Herring denied charges about the listing being a revenue-raising exercise.