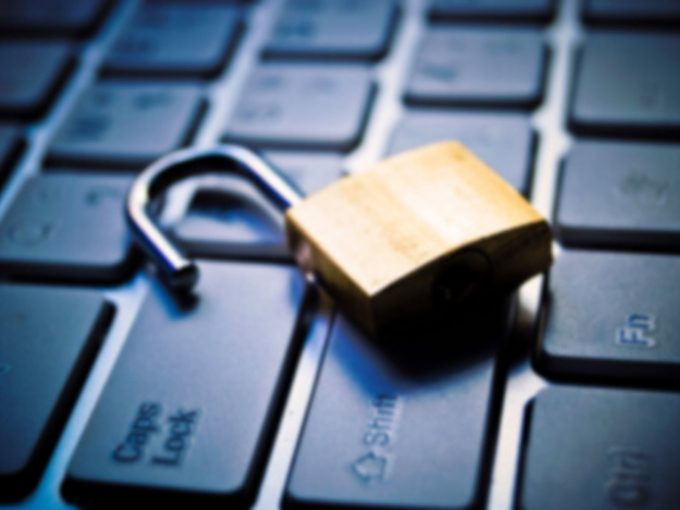 Concerned about the issue of misinformation and harmful content freely surfaced online, the Center had drafted a provision that makes it mandatory for social media companies to furnish messages and information of users to the government.

In response to the government’s move, Mozilla Foundation, a not-for-profit organisation which supports open internet for all, has initiated an online petition to request the Indian government to reconsider intermediary liabilities provisions.

Mozilla Foundation has urged internet users to sign this petition to demand the release of the most recent drafts of the proposed amendments to change India’s intermediary liability rules.

In its petition, Mozilla Foundation said that while this move is intended to cut down on misinformation and harmful content, it now seems that these laws would increase censorship and surveillance while putting civil society organisations and small businesses at risk.

Moreover, Mozilla Foundation, in its petition, has also written a letter to the IT minister Ravi Shankar Prasad. The letter requests Prasad to allow the draft for public review. It also requests the government to inform all stakeholders of the outcome before enacting laws that could fundamentally change the rules that govern the internet in India.

What Does Data Protection Bill States

Since these provisions of the draft have come out in public, the government has been facing a lot of criticism for its plans of accessing user data without their consent.

However, the government has maintained that the exemptions will be in cases of prevention and detection of any unlawful activity including fraud, whistleblowing, mergers and acquisitions, network and information security, credit scoring, recovery of debt, processing of publicly available personal data and operation of search engines.

Personal data can be processed without consent only after taking into consideration factors, such as public interest. The draft says that personal data may be “processed” if this is necessary for the performance of “any function of the state authorized by the law”, for any public service and for compliance with any order of a court or tribunal.

Correction Note: The original version of this article was titled ‘Reconsider Plans For Using Personal Data Without Consent: Mozilla To Govt’. We have updated the headline to more accurately depict the facts of the report. We apologise for the mistake.