This is part of the company’s ongoing Series D round

So far, the company has raised $20.9 Mn in its ongoing Series D 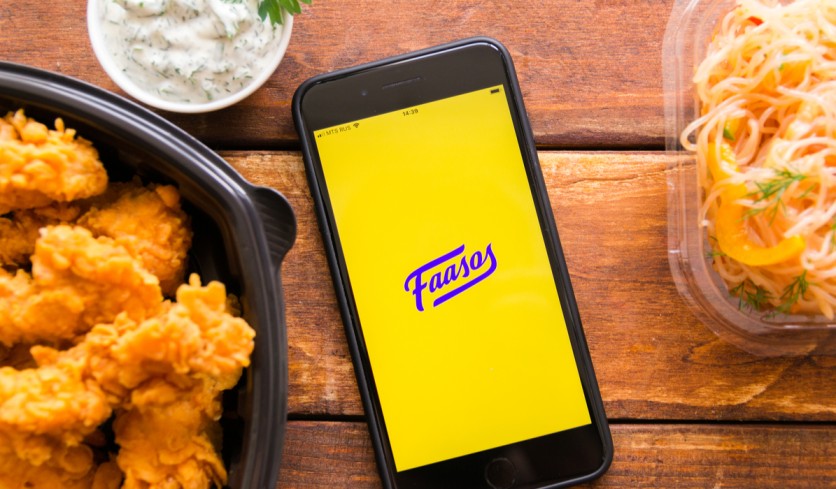 Indonesian ride-hailing major Go-Jek, has invested $5 Mn in the ongoing Series D round of the Indian cloud kitchen company Rebel Foods. The ride-hailing company made this investment through its investment arm Go Ventures.

Rebel Foods owns an array of cloud kitchen brands including Faasos, Oven Story, Lunch Box, Behrouz, and The Good Bowl among others.

According to the MCA filings accessed by Inc42, the company has received an infusion of $5 Mn from Go Ventures, which has now acquired 667 Series D2 CCPS and 100 equity shares in Rebel Foods .

So far, the company has raised $20.9 Mn in its ongoing Series D round which saw participation of its existing investors such as Lightbox, Sequoia and Evolvence. Prior to this round, the company had raised around $119 Mn from multiple investment rounds.

Earlier last month, GoJek was reported to be in talks to invest $5 Mn in Rebel Foods through its investment arm, Go Ventures. Media reports had also said that Rebel Foods has partnered with GoJek to introduce cloud kitchens in Indonesia.

Also, the Coatue Management was said to lead Rebel Foods’ Series D round with a $120 Mn investment. However, the company filings did not feature Coatue participation till now.

Founded by Jaydeep Barman and Kallol Banerjee, Rebel Foods is a multi-brand cloud kitchen which sells its products via food delivery companies like Swiggy and Zomato as well as independently through its app.

With Series D funds, Rebel Foods is expected to expand its network of kitchens from 200 to 500 and expand to Dubai and Indonesia, before expanding to other countries in Southeast Asia.  Further, it may also invest in automation and robotics, which will help reduce manual labour in its kitchens.

The company has cloud kitchens across 12 cities in India and receives almost 30K daily orders. In FY18, the company delivered same kitchen sales-growth of 75% compared to the industry average of 10% to 15% in terms of same-store sales growth.

Other competitors in the space include Box8, Freshmenu and foodtech unicorn Swiggy  Also, hospitality unicorn OYO is said to be eyeing expansion in the cloud kitchen space with the acquisition of FreshMenu.