Elara has raised $105 Mn so far from News Corp, REA Group, Elevation Capital, Softbank and Accel, among others 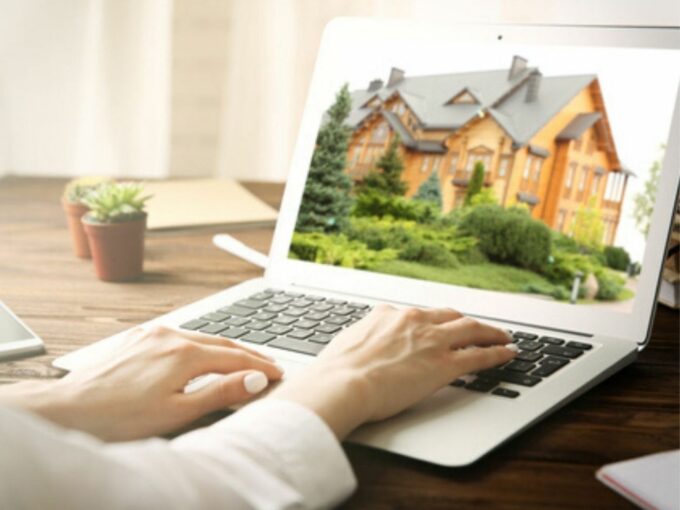 Australia-based real estate advertising company REA Technologies has acquired a majority stake through a binding agreement in Singapore-based proptech company Elara Technologies which holds controlling stakes in real estate startups Housing.com, Makaan and PropTiger. Currently, REA holds a minority stake in Elara Technologies, but the deal giving it majority control in consideration for cash and newly issued shares to Elara is expected to close in the current quarter, the company said in a release.

The company claims that its revenues have grown at a CAGR of 42% over the last three years.

Founded in 2011, Elara is the parent company of Housing, PropTiger, and Makaan, all of which operate in the real estate tech sector. While PropTiger was founded and developed by Elara, the Singapore-based company had acquired Makaan and Housing in May 2015 and January 2017 respectively.

“We plan to make significant investments in Elara going forward. With over 700 Mn internet users and roughly half a billion yet to come online, our increased investment in Elara will allow REA to be at the forefront of the considerable long-term opportunities within India, and the digitisation of the real estate sector,” said Owen Wilson, CEO, REA Group.

Elara cofounder and CEO Dhruv Agarwala said that the company will be a standalone entity within REA after the deal and it will retain the current leadership team.

The company has raised equity capital of $105 Mn from News Corp, REA Group, Elevation Capital, Softbank and Accel, among others. Most recently, Elara Technologies raised $70 Mn in January this year from REA Group and NewsCorp. As per the press statement, Elara’s financial results will be fully consolidated by REA from December 01, 2020, with revenue growth projection of $15 Mn – $20 Mn and a drop in core operating EBITDA by $20 Mn – $25 Mn.

While PropTiger helps real estate developers in selling residential properties available in the primary market, Housing.com helps both developers and brokers to buy a package for listing their properties on the website. Housing.com has expanded its service portfolio to co-living spaces and paying guest properties. The company had partnered with organised players such as OYO Life and Zolo to onboard properties in 12 Indian cities.