he fund will be operational for three years from January 1, 2021 to create payments acceptance infrastructure

It has a corpus of INR 345 Cr, of which INR 95 Cr by authorised card networks operating in India

RBI has also decided to set up an advisory council, under the chairmanship of deputy governor BP Kanungo 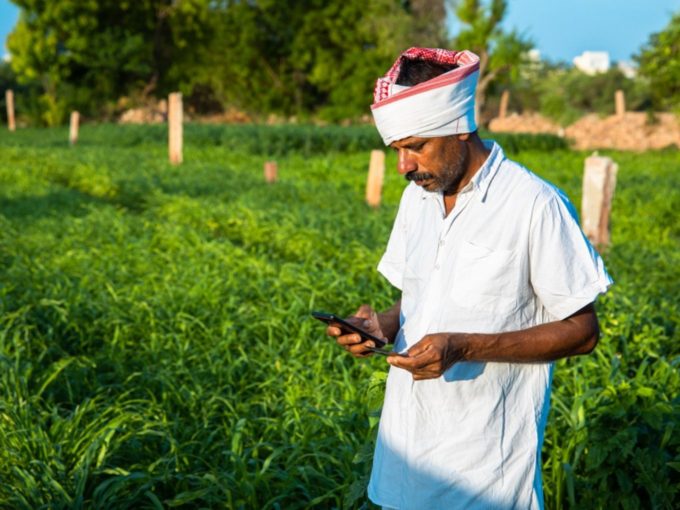 The Reserve Bank of India (RBI), on Tuesday (January 5), announced operational guidelines for the payments infrastructure development fund (PIDF) scheme to create digital payments acceptance infrastructure across Tier III to Tier VI regions in India, with a special focus on the northeastern states.

The fund will be operational for three years from January 1, 2021, to subsidise banks and non-banks for the deployment of payments after achieving a specific target. The fund may also be extended for two more years based on the progress. It has a corpus of INR 345 Cr, of which INR 250 Cr was contributed by RBI and the rest INR 95 Cr by authorised card networks operating in India.

The scheme was announced on June 5, 2020 to encourage fintech companies and banks to deploy point of sale (PoS) infrastructure across the country to improve the penetration of card-based and other digital payments, particularly focusing on Tier 3 to Tier 6 cities and north eastern states, including Arunachal Pradesh, Assam, Manipur, Meghalaya, Mizoram and others.

The primary target of the scheme will be merchants providing essential services, such as transport and hospitality, government payments, fuel pumps, public distribution system (PDS) shops, healthcare facilities, and kiranas, especially those who do not have a payment acceptance device.

“As the cost structure of acceptance devices vary, subsidy amounts shall accordingly differ by the type of payment acceptance device deployed. A subsidy of 30% to 50% of cost of physical PoS and 50% to 75% subsidy for digital PoS shall be offered,” RBI said.

The RBI has also decided to set up an advisory council, under the chairmanship of deputy governor BP Kanungo, to manage the fund. The advisory council will devise a “transparent mechanism for allocation of targets to acquiring banks, non-banks in different segments and locations”.